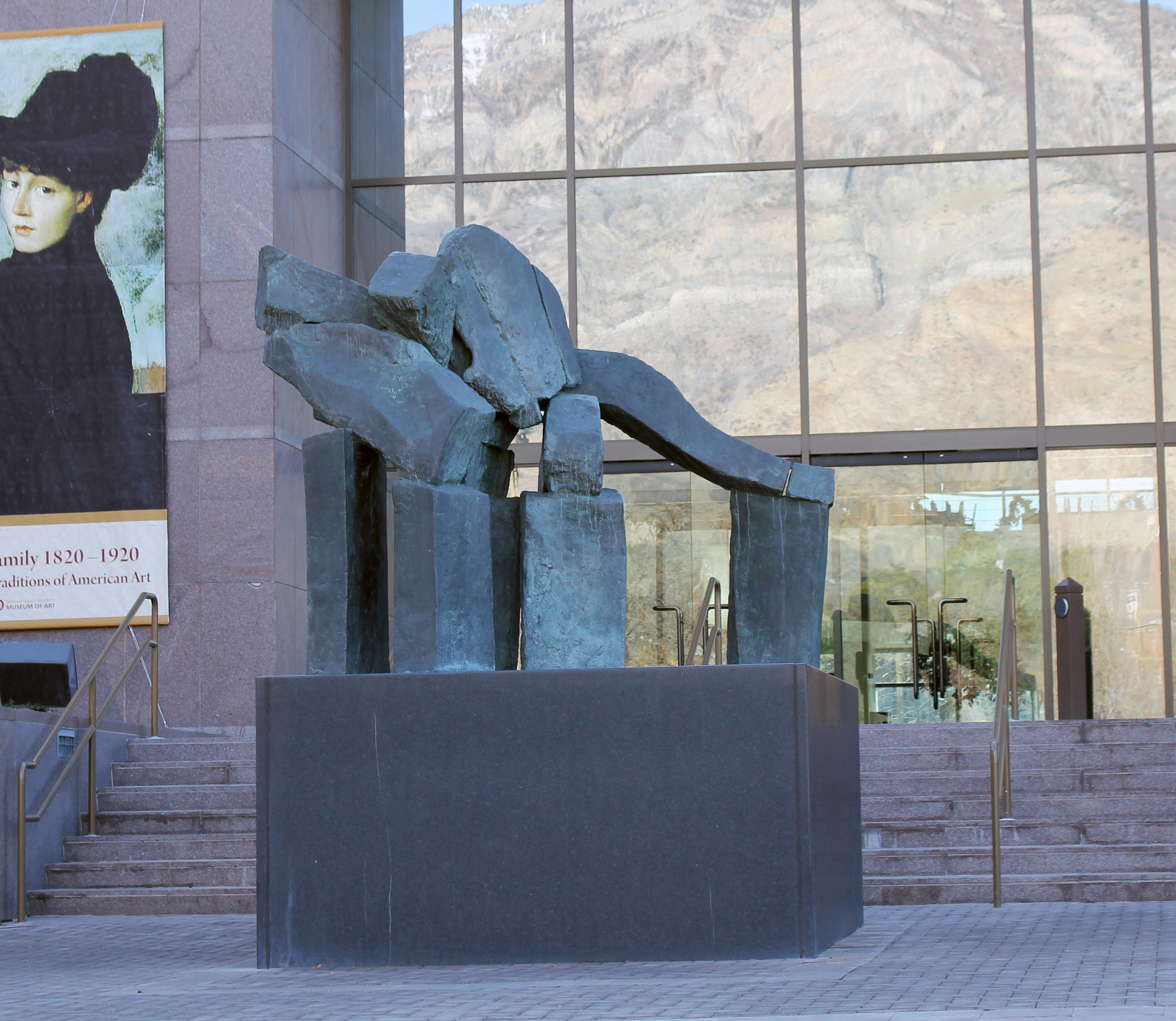 In this month’s edition of 15 Bytes we featured an interview between curator Frank McEntire and sculptor Neil Hadlock, whose work is being featured at Nox Contemporary this month. As discussed in the article, Hadlock’s abstract forms have become familiar parts of Utah’s outdoor artistic landscape. When Hadlock […] 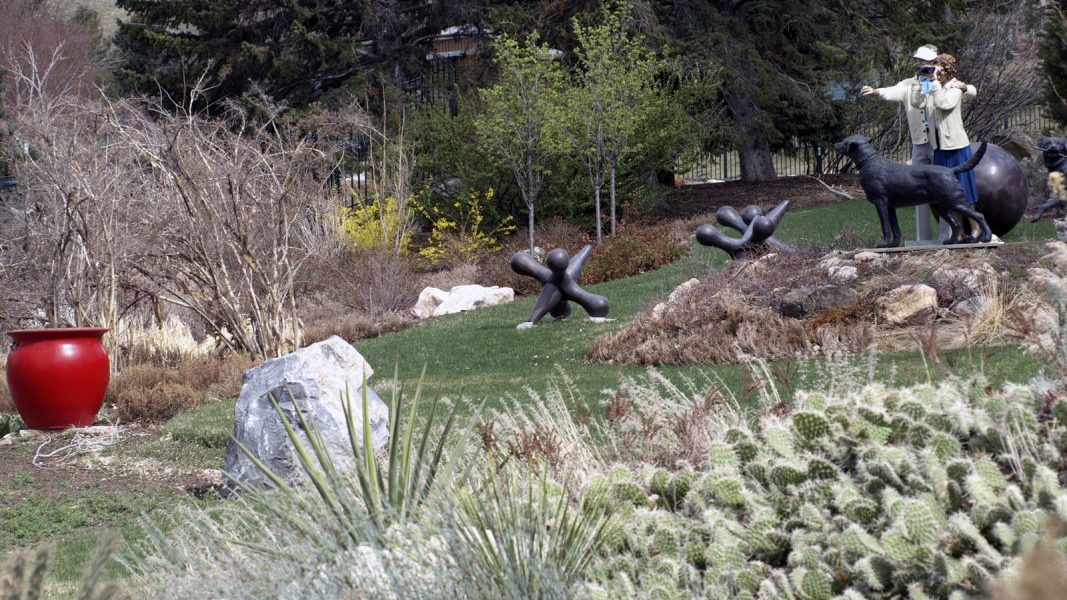 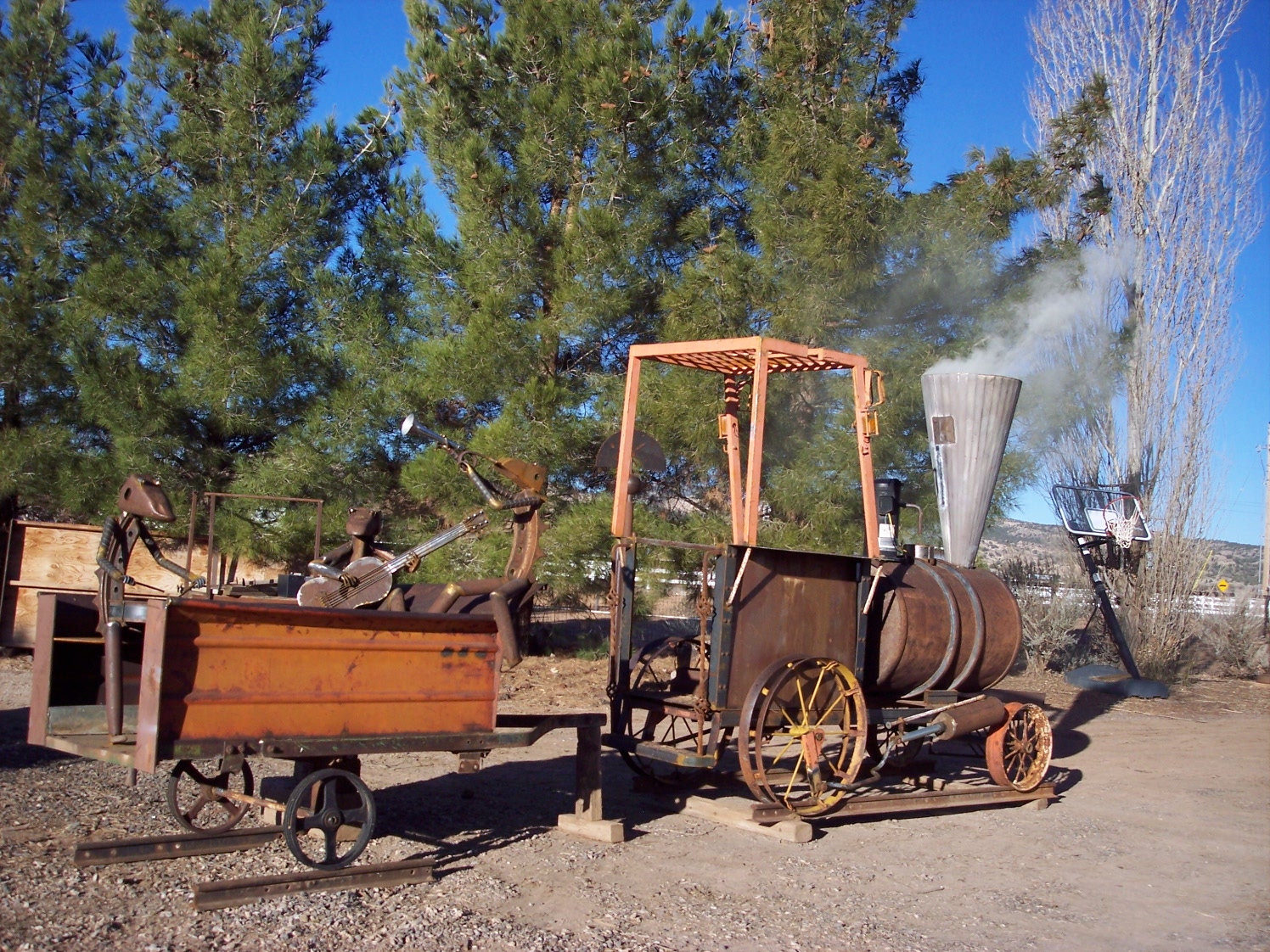 Because of the upcoming launch of our Art Lake City app we’ve been talking a lot about public art in the capital city. But of course Salt Lake isn’t the only Utah town that invests in public art. For the past 8 years, Art Around the Corner has […] 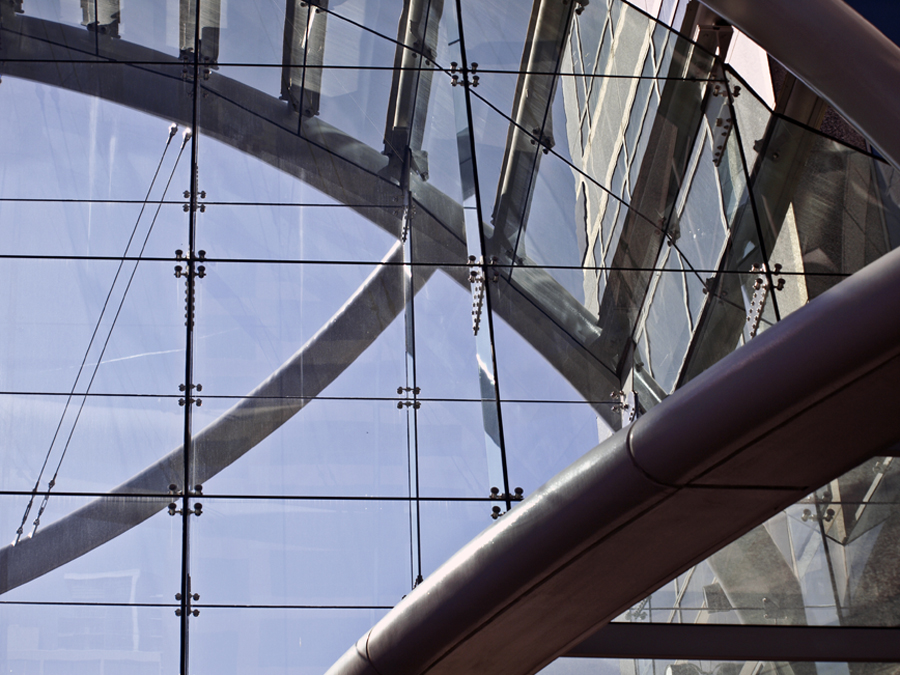 The Pattern of Line

What patterns do you pass everyday? Portia Snow, who shot the photo essay for the April 2012 edition of 15 Bytes, has an eye for line and pattern. We want to see what you see everyday. Email us an image of what line and pattern you view and […] 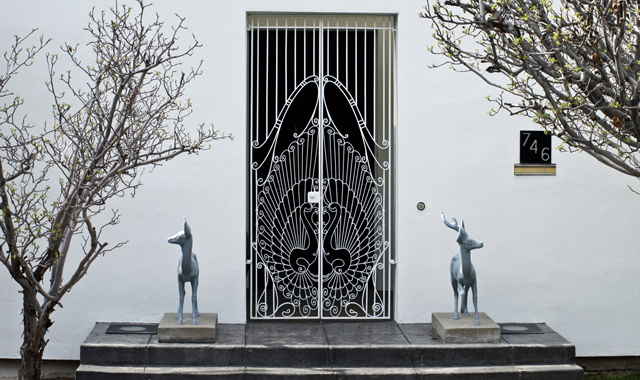 Portia Snow takes a look at the patterns and textures of Salt Lake City. 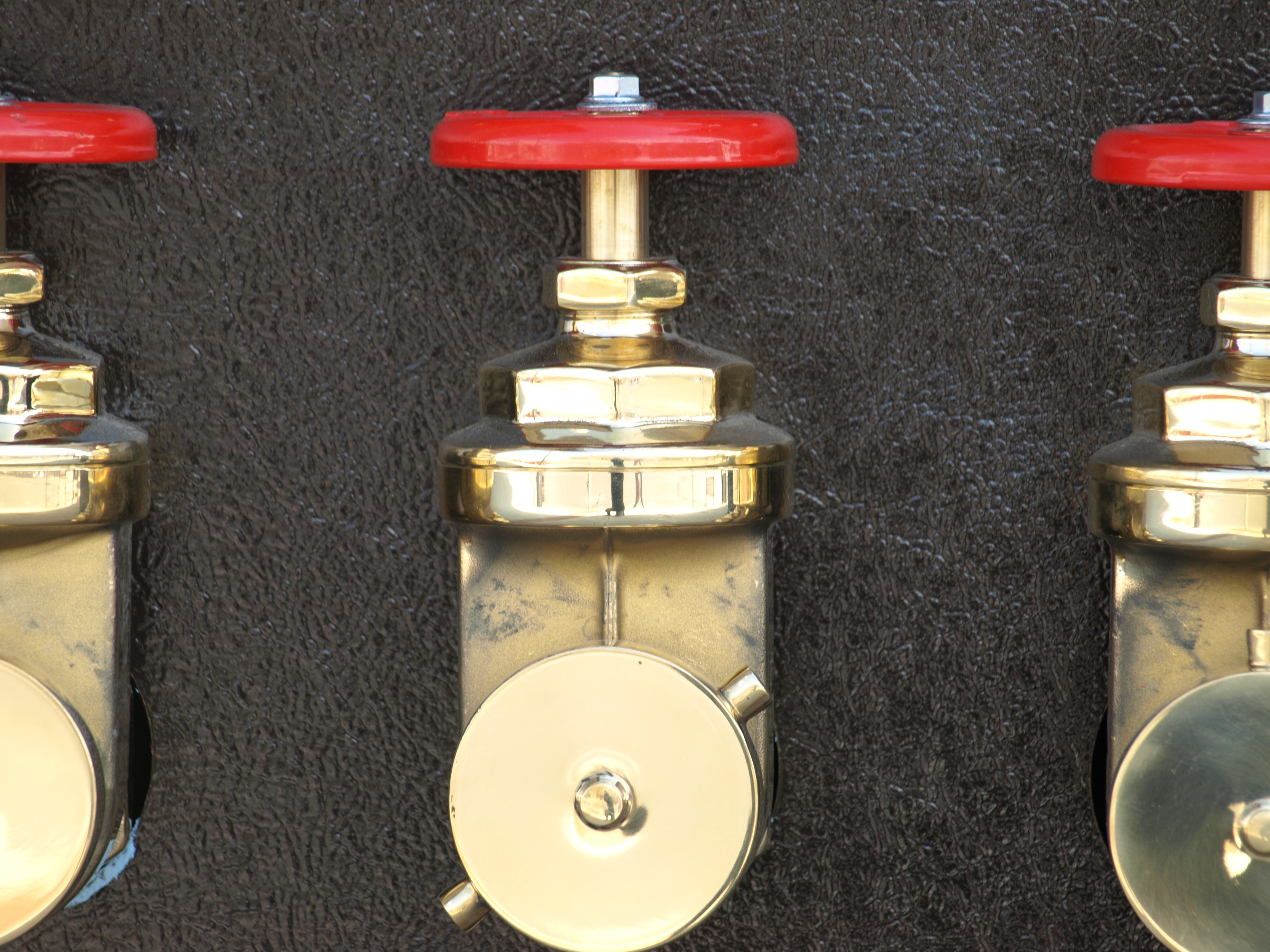 Composition in Black Gold and Red

For this month’s In Plain Site page 2 photo essay Salt Lake photographer Portia Snow has been out shooting her “neighborhood,” an area that begins in the Avenues and stretches down to the new development at City Creek. Portia wasn’t shy with the shutter, so we won’t be […] 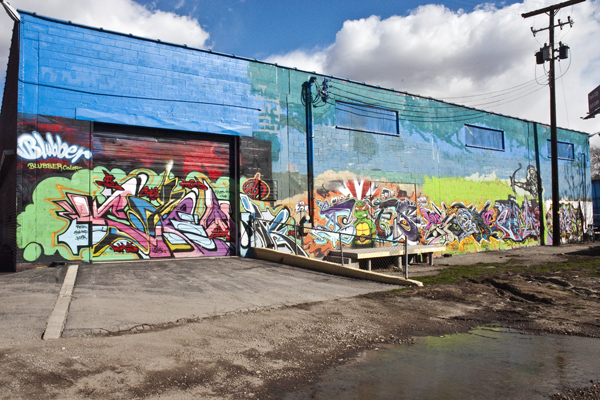 This mural, shot in March 2012, is no longer extant. Discover more art with our Art Lake City map 15 BytesUTAH’S ART MAGAZINE SINCE 2001, 15 Bytes is published by Artists of Utah, a 501 (c) 3 non-profit organization headquartered in Salt Lake City, Utah. 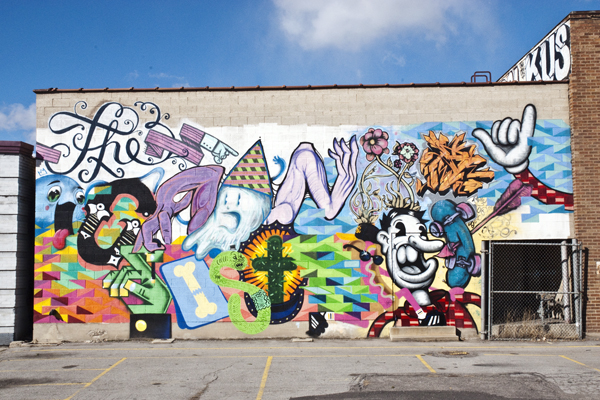 This mural, a collaborative effort created in 2012, appears across the street from The Pickle Factory, a building which has been an art hub at various times in Salt Lake City. Photo by Shalee Cooper. March 2012. Discover more art with our Art Lake City map 15 BytesUTAH’S […] 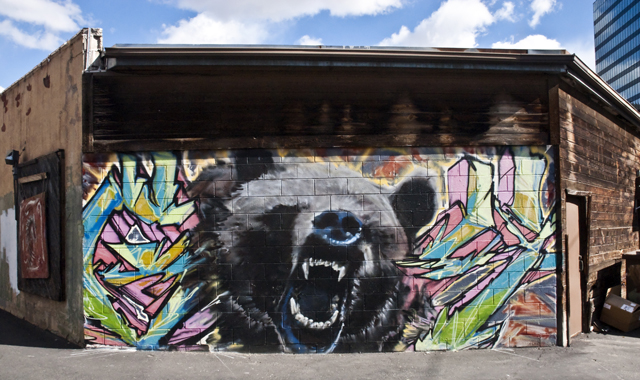 As we’ve talked up the launch of Art Lake City (look for the app in June) people have asked us, “What will it include?” “Will it be about public art projects?” “Or will it be about the street scenes?” Yes is our answer. If it’s in Salt Lake […] 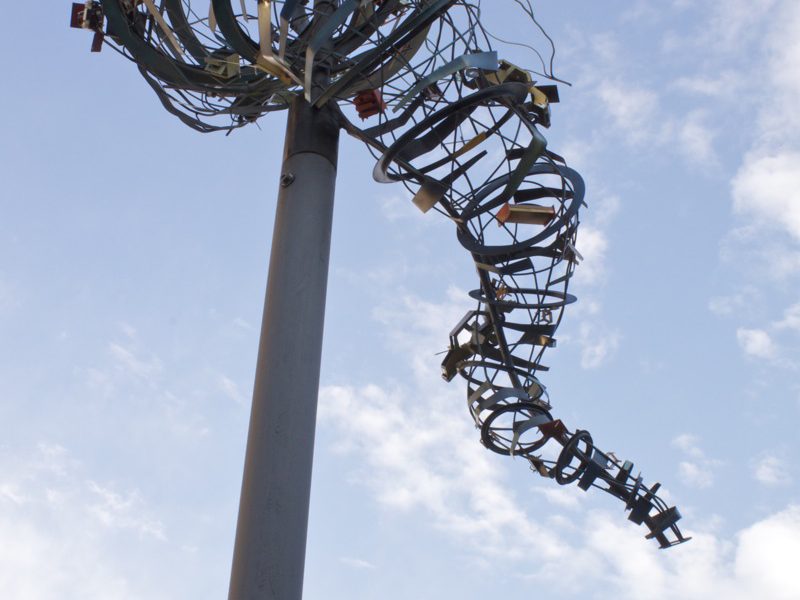 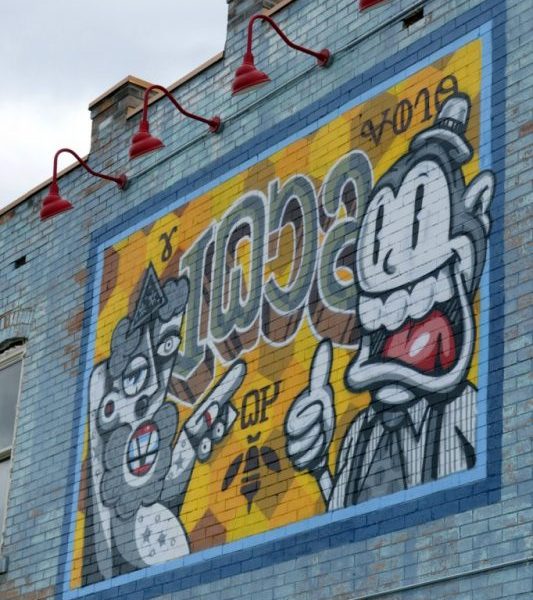 You’ll find this mural on the side of the former home of the Citizen’s Coal Co. on 600 West, also known as Warm Springs Road for the hot/warm springs that were once a place of recreation for pioneer era Utahns, including Brigham Young. Call has painted the letters […] 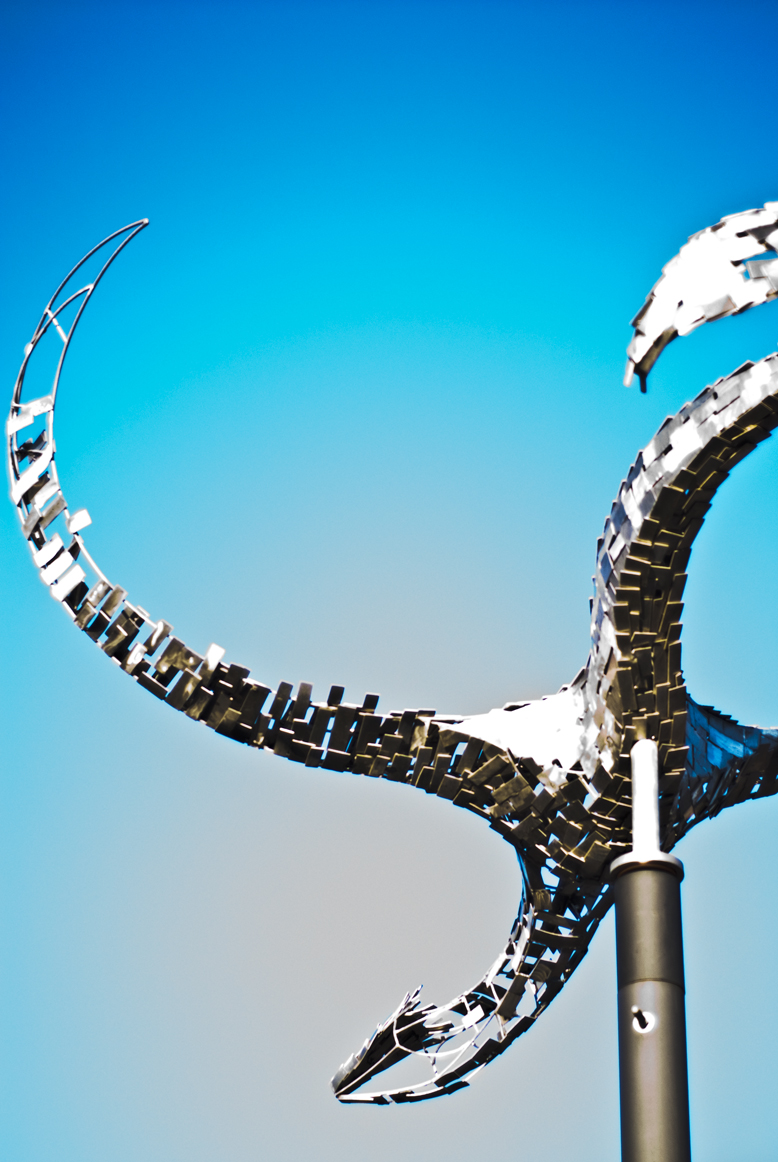 We have started to catalog images from our staff photographers for our new Art Lake City app. We have challenged our photographers to always be on the look out for any piece of artwork in their neighborhoods and to document it. This will become our database of images […]