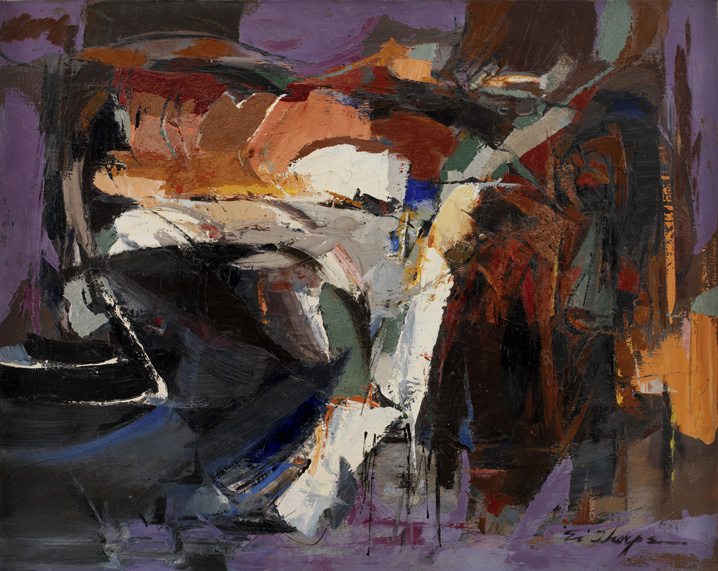 Incompetent or Deranged, Hucksters and Commies: Reactions to Modern Art at Mid-Century

In Utah, modernism was welcomed with open arms by only a belated minority. Three decades after New York’s Armory Show — when the various isms of modern art developed in Europe were revealed to the American public — artists in the state of Utah were still struggling with skeptical peers and a bewildered if not belligerent public — a public that often chose not simply to ignore the new isms, as they might with artistic trends today; they attacked, or at the very least, mocked them. Modern artists, to much of the Utah public, were considered incompetent or deranged, seen as hucksters and commies.

Mrs. Wallen could not understand why more Americans did not own fine art. “In Sweden,” she said, “a family of modest means will save for years to purchase a good painting or an exquisite piece of furniture.” (Salt Lake Telegram, 15 May, 1950, p. 16) Vera (if we’re […] 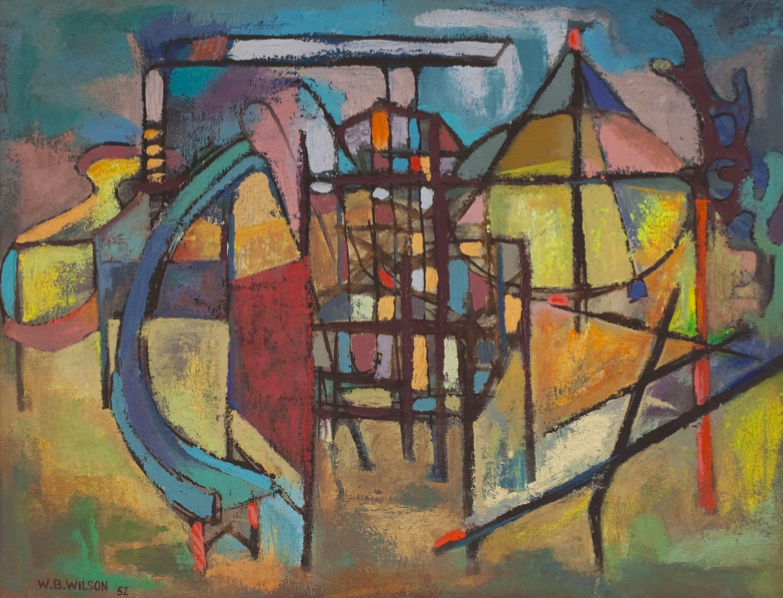 Gail Martin had one of the better retorts to the modern art skeptics of his day: “Strange is it not, that the man who demands the latest models in motor cars, who would not be found dead in a 1929 Ford, that the women, who wears only the […] 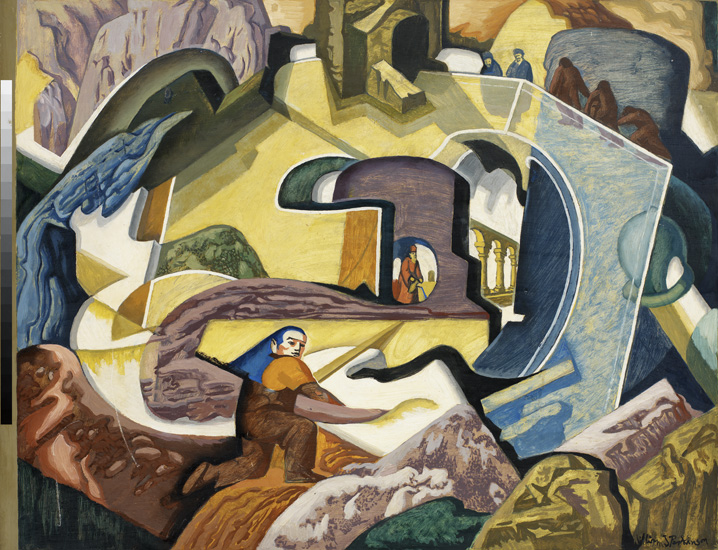 Modernism Gains Ground: As One War Ends, Another Begins in Mid-Century Utah

Though they might be lazy or imprecise, we’ll use them, if only because they are the categories Utah’s mid-century art community used: the modernists and the conservatives — two camps, engaged after the conclusion of the Second World War in a battle for what little attention, prestige or […]

Artists of Utah Announces “Before Now”

Artists of Utah is excited to announce the launch of a new program, Before Now. In more than one sense, it’s an old program. What we are gathering together under the rubric “Before Now” has existed in various preliminary forms throughout our twenty-year history: most prominently in the […]

Florence Ware aimed big. A stalwart of the Utah art community in the 1930s and 1940s, Ware was anywhere you looked. She was the first president of the Associated Utah Artists, taught art at the University of Utah and at venues in the community, showed in galleries from […]

Utah women artists of the late nineteenth and early twentieth centuries were formidable: they traveled the world, led art movements and artist societies, and advocated for the importance of artmaking and collecting to a broader Utah public. These women were not wallflowers. They were actively engaged in creating community, meaning and transformation through the visual arts. 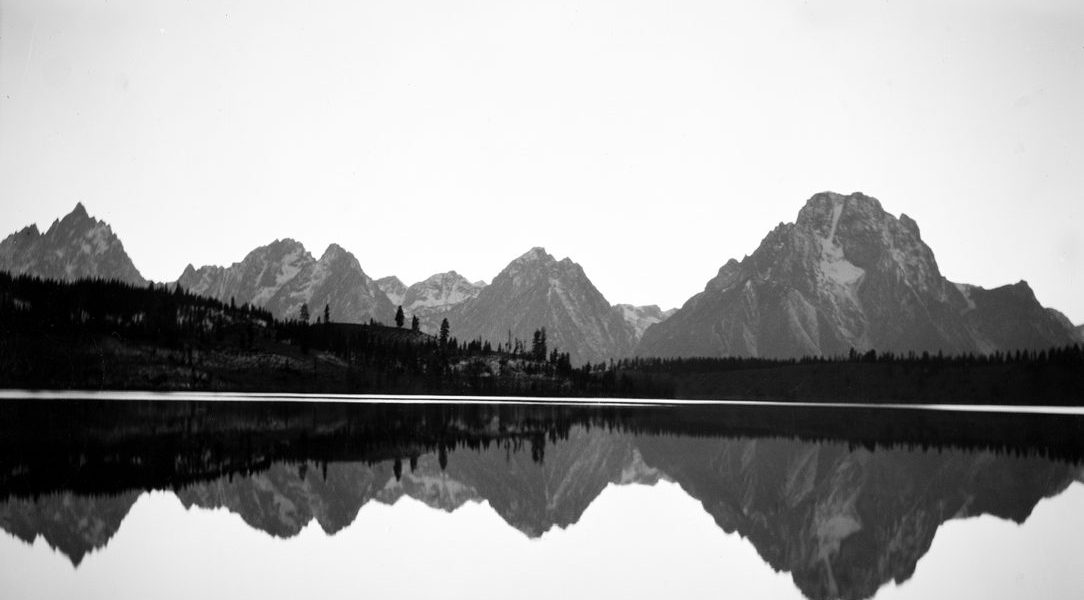 “Jackson Lake at Twilight” by George Beard, Courtesy of L. Tom Perry Special Collections, Brigham Young University. The LDS culture places a strong emphasis on family history, encouraging its members to research genealogical data as well as preserve the stories of family members. In this cultural endeavor, a […] 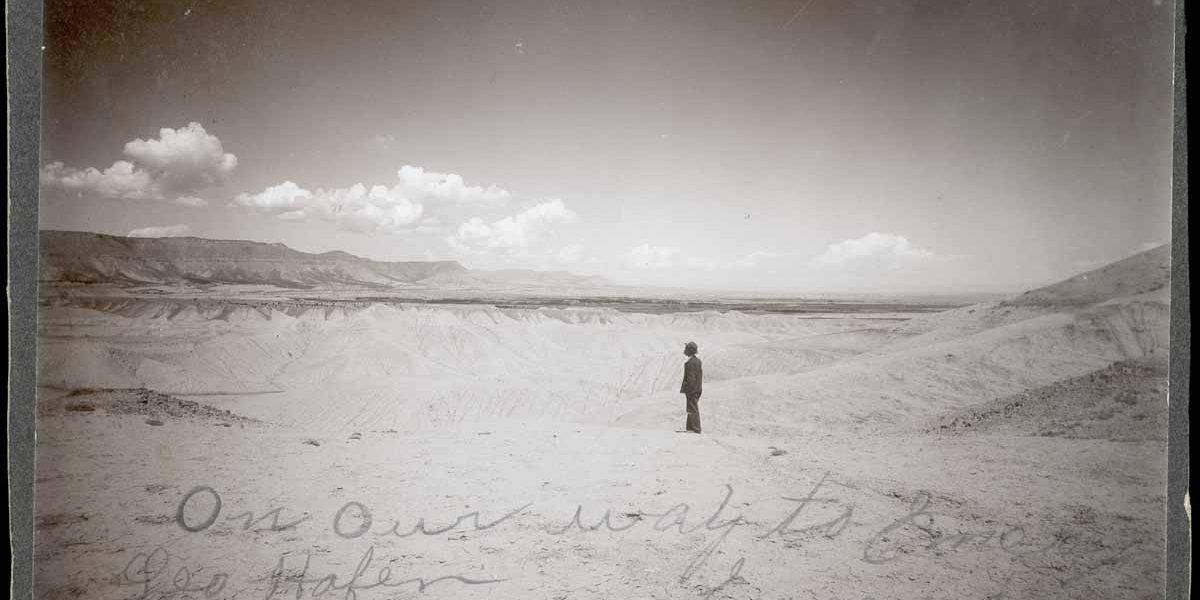 A group of vegans, among them artists, teachers and musicians, heads to the hills for communal living where they develop a unique practice of partner sharing. Northern California in the 1960s? No, Juab County, Utah in 1918. 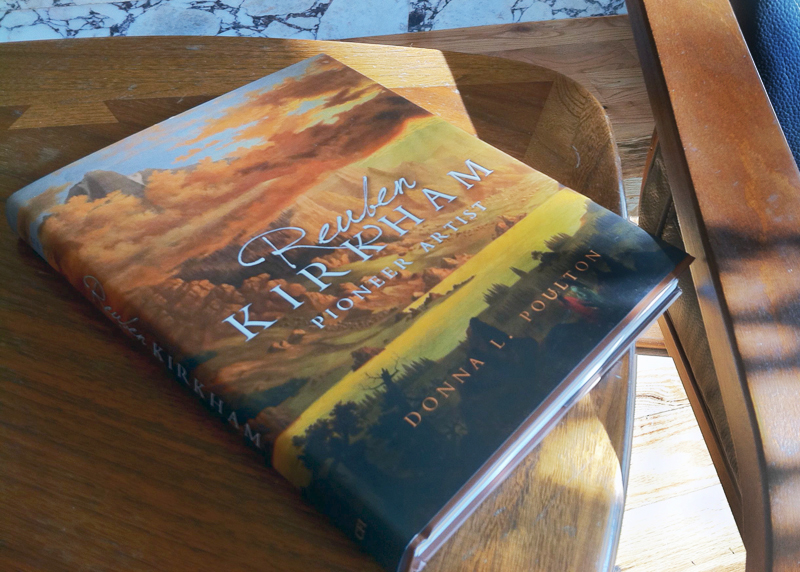 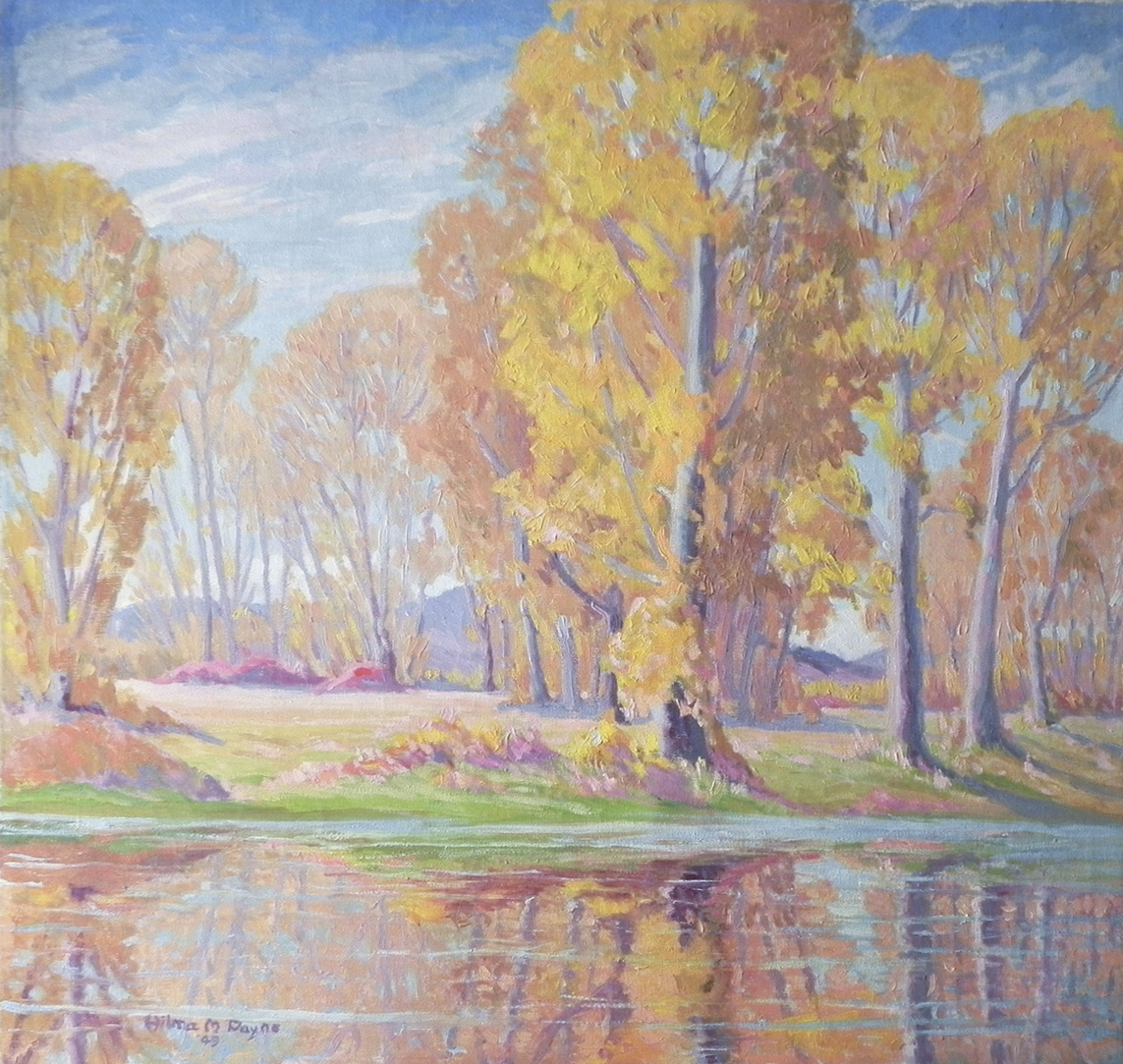 A profile of Hilma Mole Payne, on the occasion of her retrospective at the Springville Museum of Art.