Tiffini Porter couldn’t not do this. “This” being a crisp new gallery space — sharp white walls, weathered concrete floors — tucked into a nondescript warehouse space in Salt Lake City’s Granary district. “I’ve been thinking about this for a long, long time,” says the newly minted gallerist. […] 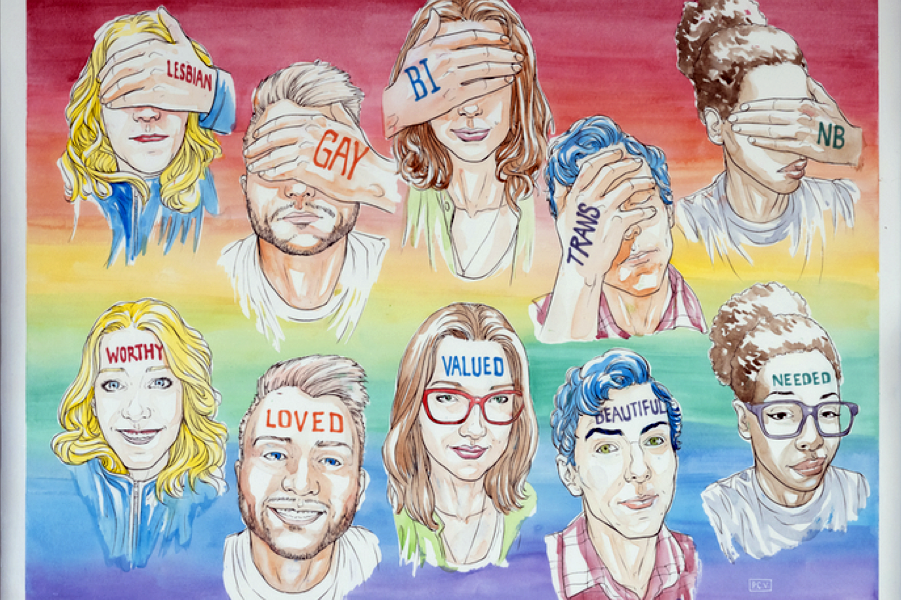 Encircle Galleries Create a Safe Place for Art with Heart

Encircle is an ever-expanding non-profit organization that supports members of the LGBTQ+ community in Utah. Founded in 2016 by Stephanie Larsen, Encircle began as a gathering place and resource center for LGBTQ+ youth and their families. With locations now in Provo, Salt Lake City, and St. George, Encircle […]

UN.RU.LY Adjective disorderly and disruptive, and not amenable to discipline or control. If this definition brings your mind to the rebellious nature of the arts, your thinking is in line with the owners of one of the latest additions to Salt Lake City’s monthly Gallery Stroll. While it […] 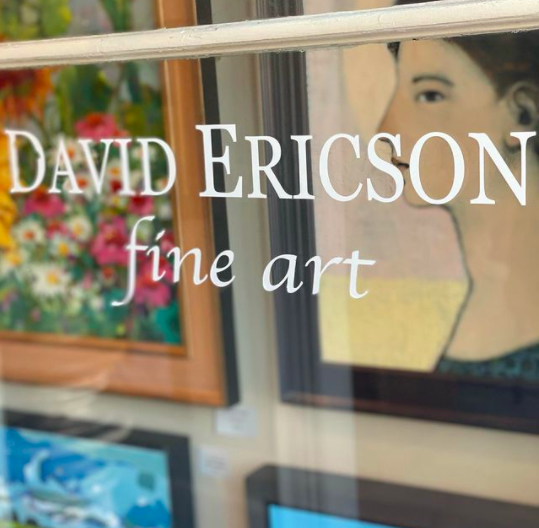 My late grandfather always asked two questions when house hunting: “Is the school paid for?” and “How far is the nearest liquor store?” So why is David Ericson, whose gallery is in an 1800s red brick 2-story charmer smack next to the downtown DABC, moving to the Avenues […]

In a small building in a Provo business park, Kirk Richards recently opened two sister businesses, the JKR Gallery and JKR Academy. In January, the gallery features work from the academy’s students, showcasing their knowledge and progress after its inaugural semester. Looking around at the variety of art […]

[dropcap]You[/dropcap] can’t grab a good cup of Jose to sip while viewing art at Mestizo anymore. For lots of reasons, not many of them particularly interesting, the Salt Lake City gallery has moved from the popular North Temple coffeehouse where it has been housed for more than a […]

Jenni Reed, of Dimebox Gallery. When Jenni Reed moved to Salt Lake City from Houston with her fiancé Matthew Sketch, she didn’t know that they would decide to stay here permanently, or that she would decide to open an art gallery, or that he would be the first […] 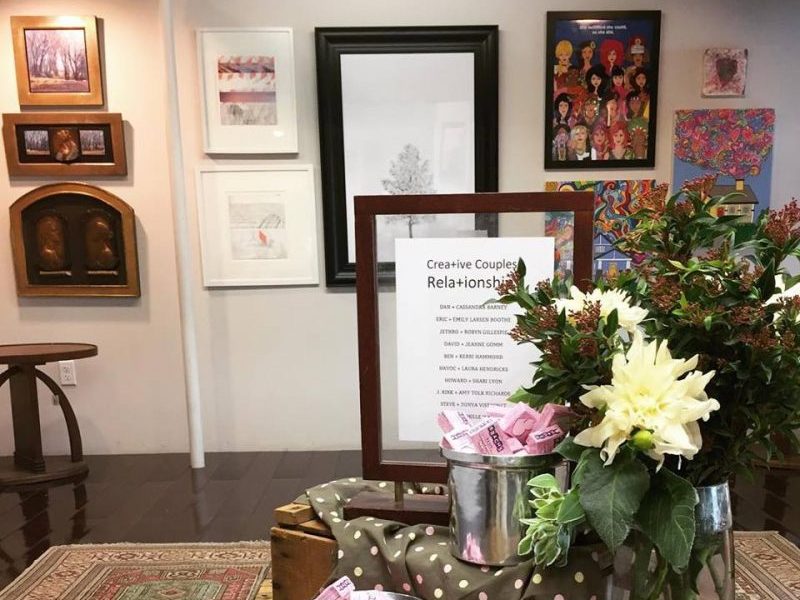 Love is About Art and Collaboration at HERE Provo

Valentine’s Day seems to find its way into all fields of interest throughout the month of February: the themes of love and relationships, with their symbols of bright red and pink hearts and flowers, decorate homes, stores, and offices, in celebration of the season. Becoming a part of […] 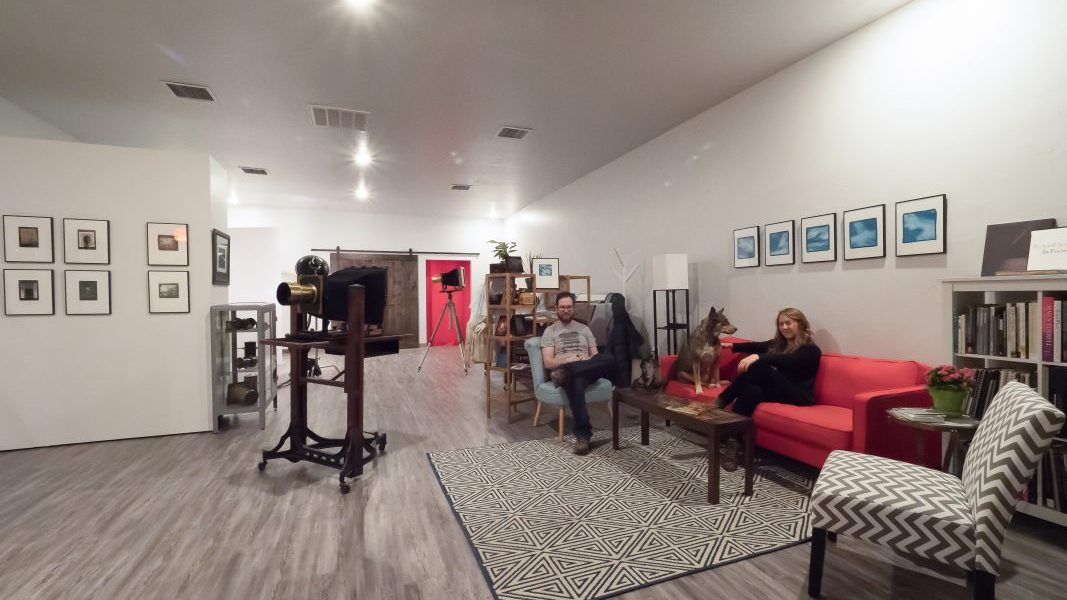 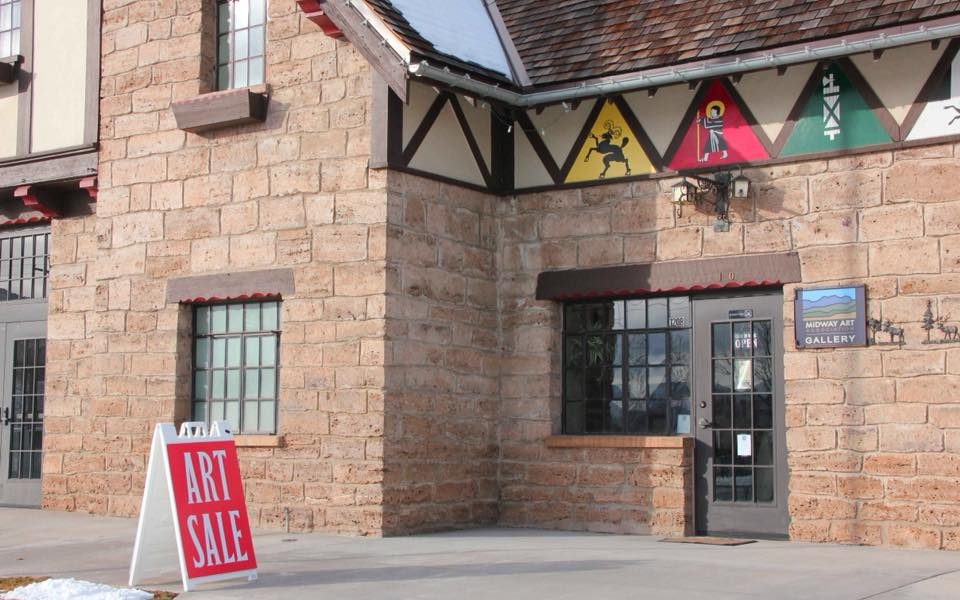 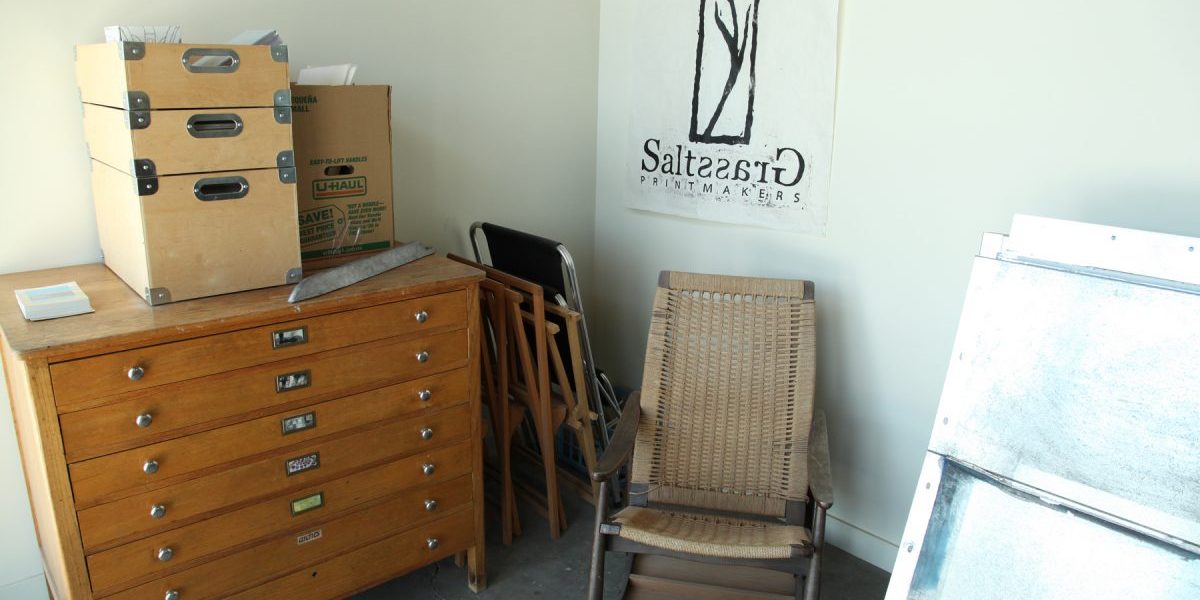 A few boxes remain to be unpacked in the entryway to Saltgrass’s new home. In anticipation of a grand reopening party on Saturday, Sept. 16., members, friends and volunteers are putting the finishing touches to Saltgrass Printmakers’ new space this week. Gentrification pushed the nonprofit out of its […]