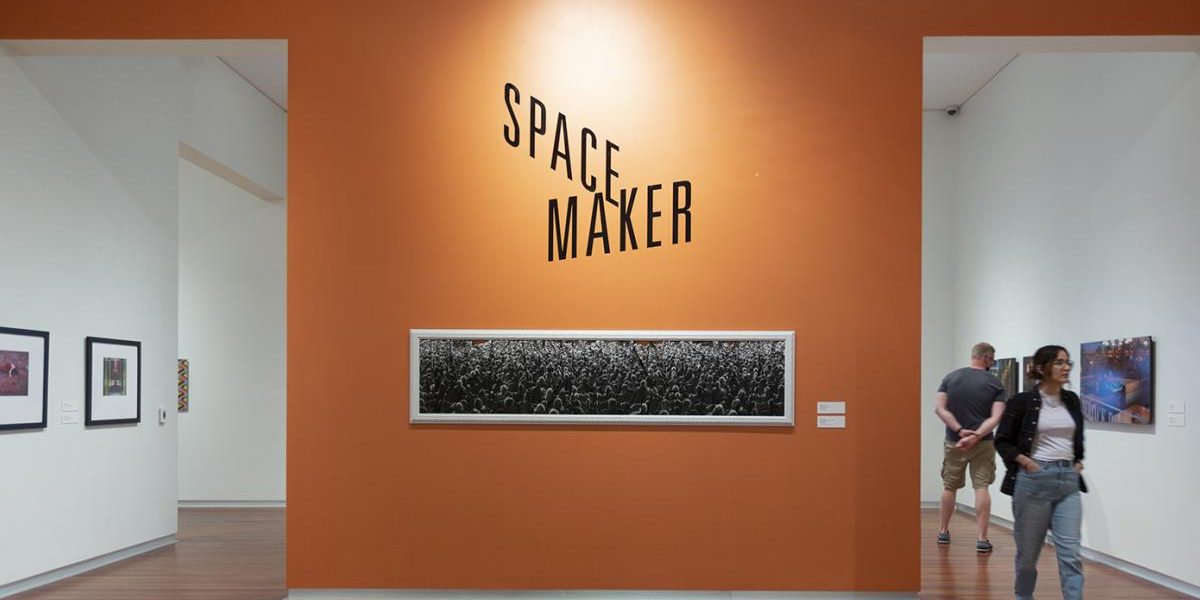 Space is a commodity with resounding significance as of late. The isolation necessitated by the Covid-19 pandemic has made more immediate the symbolic power of spaces — home, work, school among them — and the perceived absence or overindulgence of one, which may drastically alter our relation to […] 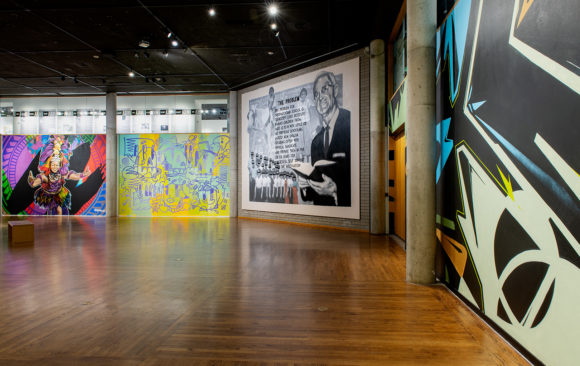 A drive — or better yet, a stroll — through the South Salt Lake City neighborhood just south of downtown, along Main Street, will treat the observant eye to mural after mural from one building to the next. Natural scenery has returned to this commercial district in the […] 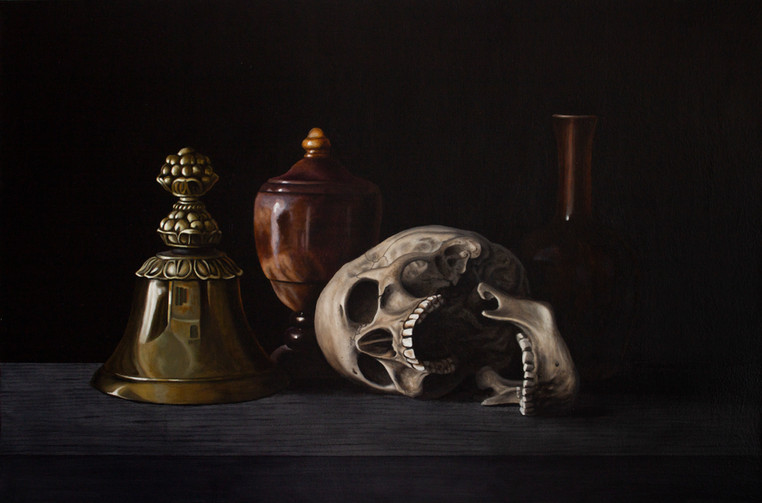 The title piece of Taylor Wright’s collection of ten paintings at Bountiful Davis Art Center is The Bell That Never Rings, a verbal paradox that labels a visual riddle. To be sure, there is a heavy brass bell, its shiny surface reflecting the view out a window where […]

The role the Art Barn has played in nurturing contemporary art in Utah cannot be overstated. Now known as the Utah Museum of Contemporary Art, which is celebrating its 90th anniversary with a retrospective exhibition in its Street Level Gallery, the community-driven organization was created during the Great […] 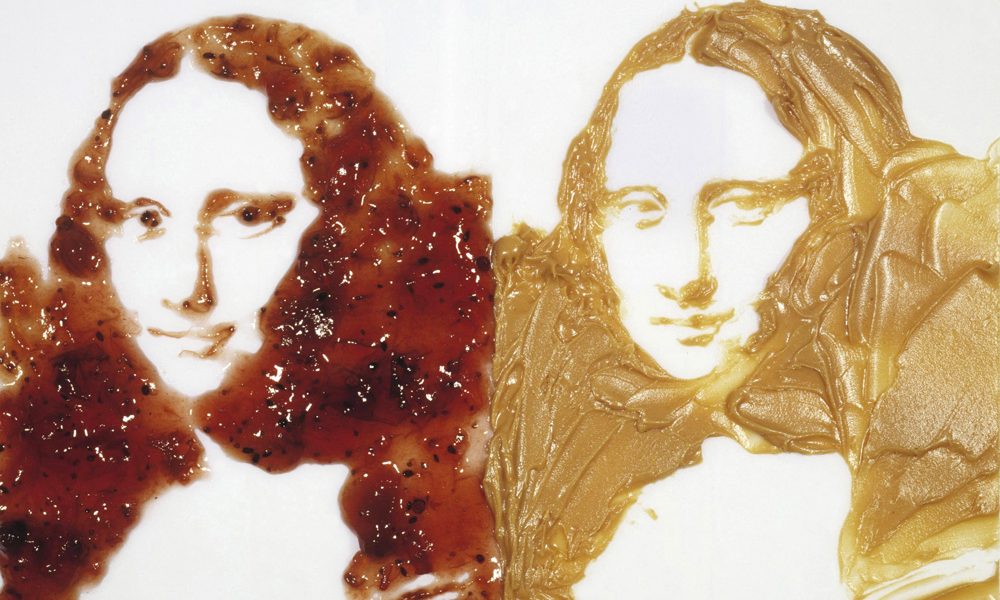 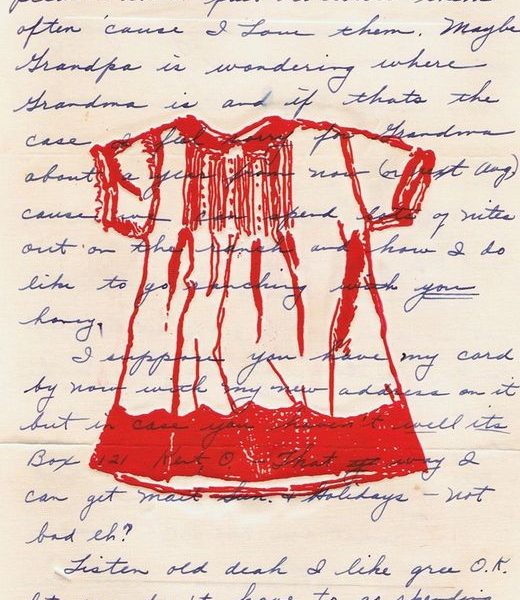 Sweetheart, because your letters make me feel “that certain way” please don’t fail to write them often ‘cause I love them The above is from a hand-written love letter that Sue Bradford used as the background for a solarplate relief and chine colle print, titled “Sweetheart,” of a […]

M M Murdock Welcomes You to the Wigglestick

For centuries, “installing” art meant screwing a painting to the wall or a sculpture to a block of stone. Installation wasn’t art, or even something unique to art. Then Marcel Duchamp hung a lot of art high on the walls of a pitch-black room full of ladders and […] 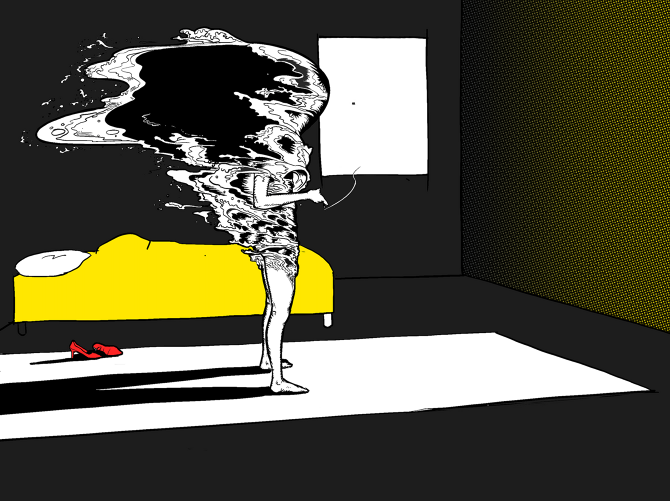 I cannot go out, so I sit in the room. The window that I access the world through is my phone screen, which also confines me. The information I see in it, true and false, floods my world My belief system changes fast as I try to form […] 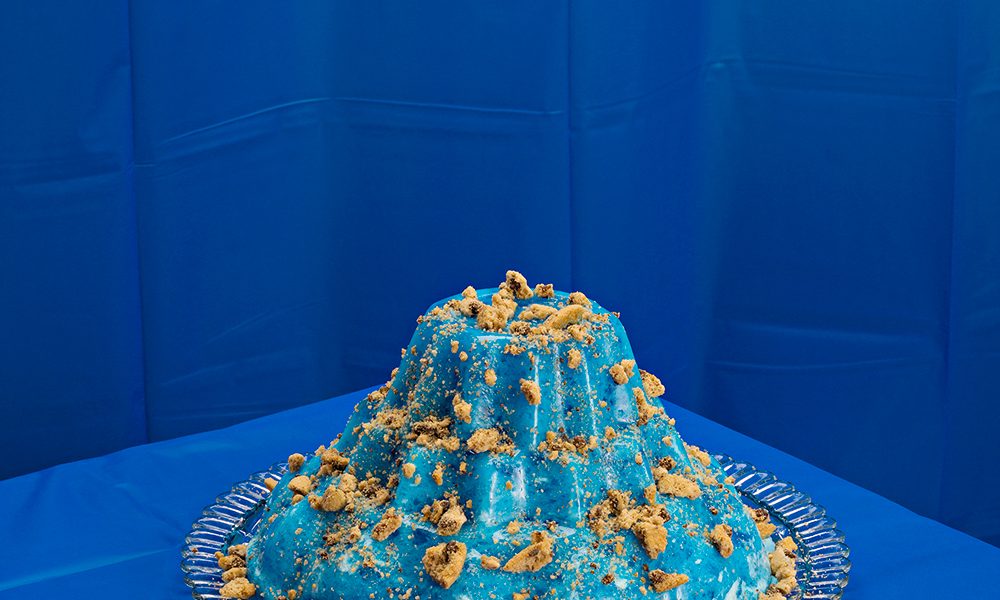 “Jane’s Casserole” was my mother’s go-to contribution to Boy Scout picnics, neighborhood parties, potlucks, and sometimes even a casual family meal. It was distinctive, a standout in her repertoire. I learned early that it was named for the woman who gave it to my mom; a neighbor so […] 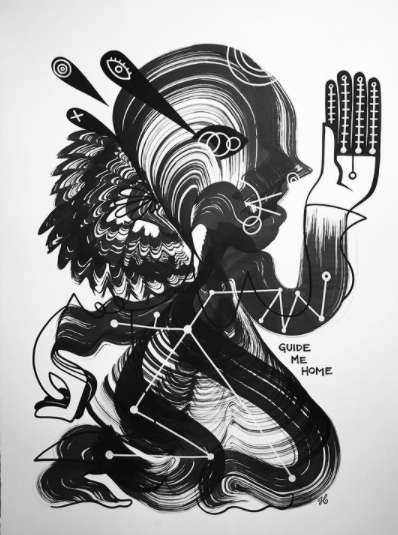 Utah’s governor made national news when, faced with a historic drought years in the making, dire predictions for the upcoming wildfire season and vastly depleted reservoirs, he asked his fellow citizens to pray for rain. (He did also urge land owners to let their yards and parking strips […] 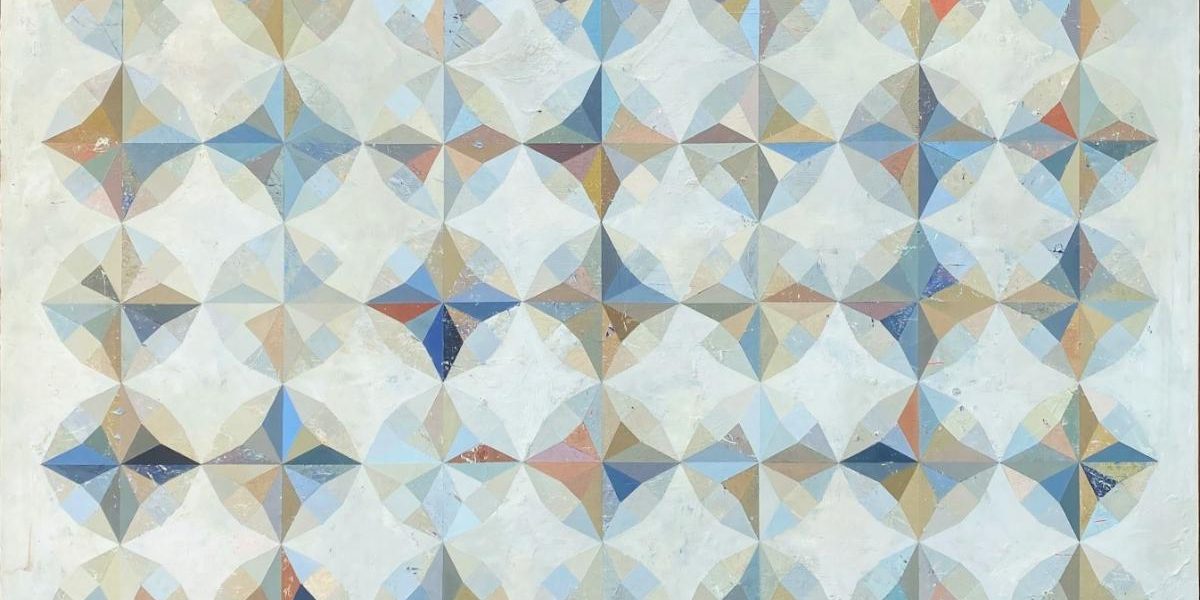 Paige Anderson’s paintings are a trip into high order. All is arranged, undone, arranged again. In “A Map of Salt and Stars” and “Heavens Clothed in Earthly Vestments” pointed star-shapes repeat very, very methodically, but with squinting shimmer-gleam, like the modulated light emanating from a crop of night […]