As Europeans moved west across North America they littered their maps with place names. Many of these were inspired by the people who already occupied those locales; a fair share were transplanted from the “old world;” and others grew out of narcissism and boosterism. When Mormon settlers arrived […]

Glimpsing the Wild in a Sea of Concrete: Megan Arné and Clara Koons at Finch Lane

Appreciating nature is becoming more complex. Each moment, our conception of the wild is tainted with the knowledge of dying species, sea turtles stabbed by straws, and the looming destruction of megastorms. It is difficult to go out into nature without encountering plastic on the roads, cardboard on […]

On October 25, the Utah Museum of Fine Arts (UMFA) unveiled four sensational paintings as part of a collaboration with the Smithsonian American Art Museum and Art Bridges, a foundation focused on increasing regional access to American art. The UMFA has selected three paintings from the Smithsonian’s rich […] 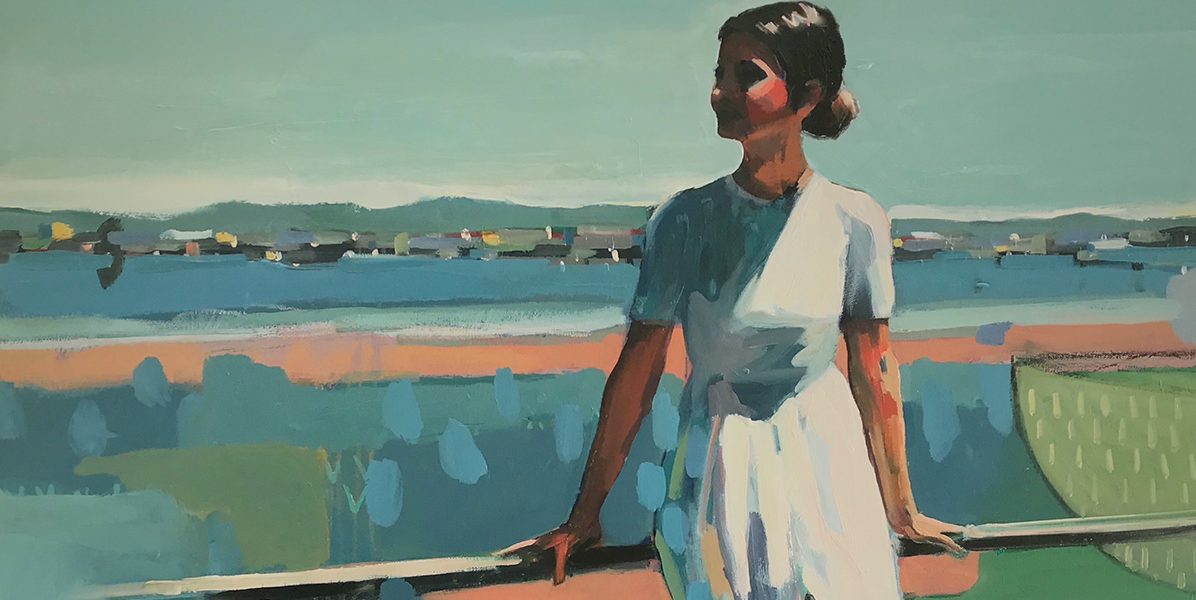 A jewelry display by Kristie Krumbach (bracelets, earrings) glowing center-stage beneath the halogen at Phillips Gallery is a perfect counterpoint to the paintings of women by Megan Gibbons: not a one of the several lone women in the latter’s large oils on canvas is wearing a ring. Or […] 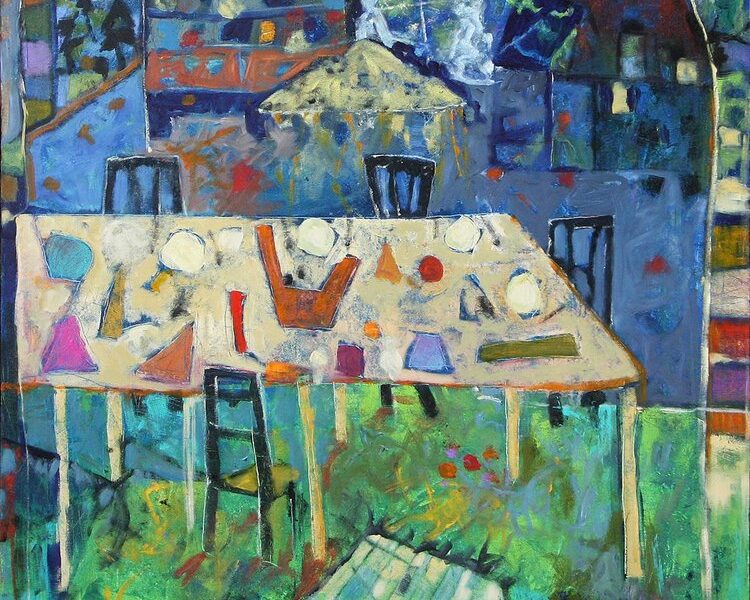 As you approach the sunlit clerestory of Salt Lake City’s A Gallery, the first of Toni Doilney’s paintings you see, “Old Town,” prepares you for the dare and ski-run of all these paintings — a rising and falling series of moving terrestrial lines, suggesting terracing, the magic of […]