Raised by a single mother in Clearfield, Taylor Knuth, new assistant director of the Salt Lake City Arts Council, says, “Art saved my life, being a young gay kid in Utah.” When asked flat out what he wants people to know about him, he adds, “We should be […] 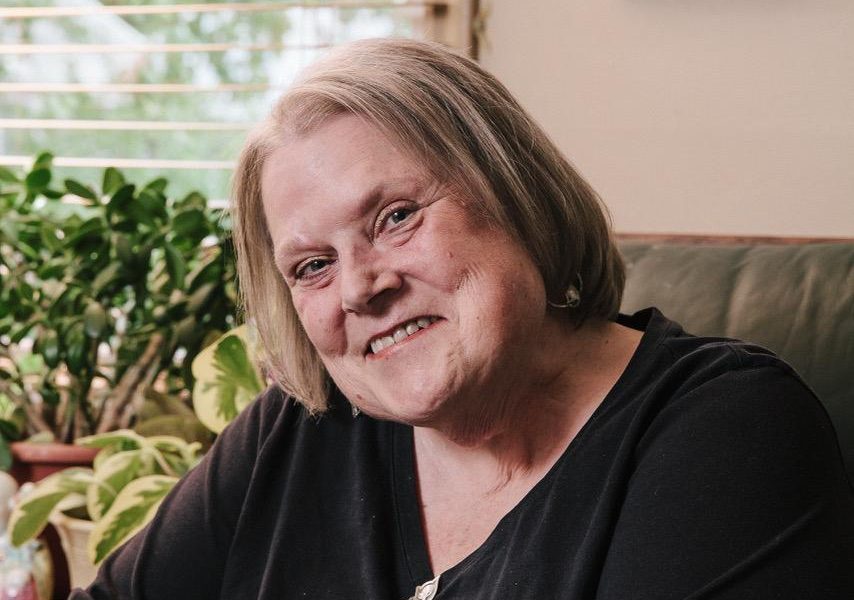 Stories to Tell: A Conversation with Ann Poore

Ann Poore grew up an army brat — her late father, she jokes, would have emphasized the latter part — who spent her formative years in northern California in the late ‘60s. She came to Salt Lake City to finish college, which she did at the age of20, […] 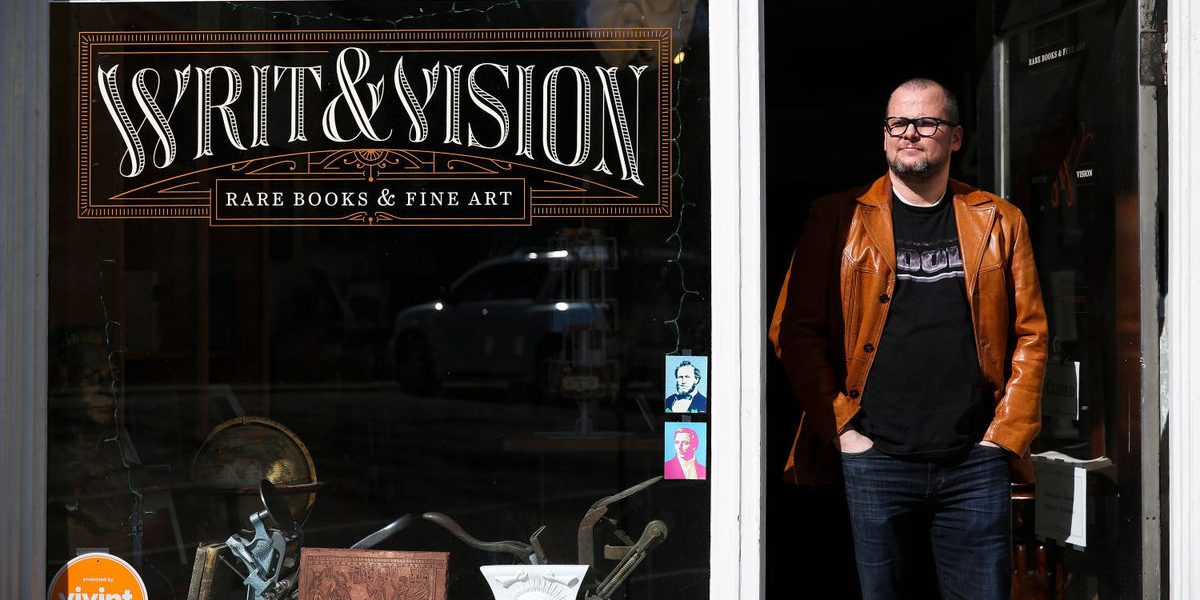 In 2016, gallerist Brad Kramer decided to display a painting by J. Kirk Richards depicting the biblical Eve as African. The ensuing controversy came from an unexpected source. Not from the prudish, objecting to the depiction of her naked breasts (Kramer’s gallery is in Provo and his audience […] 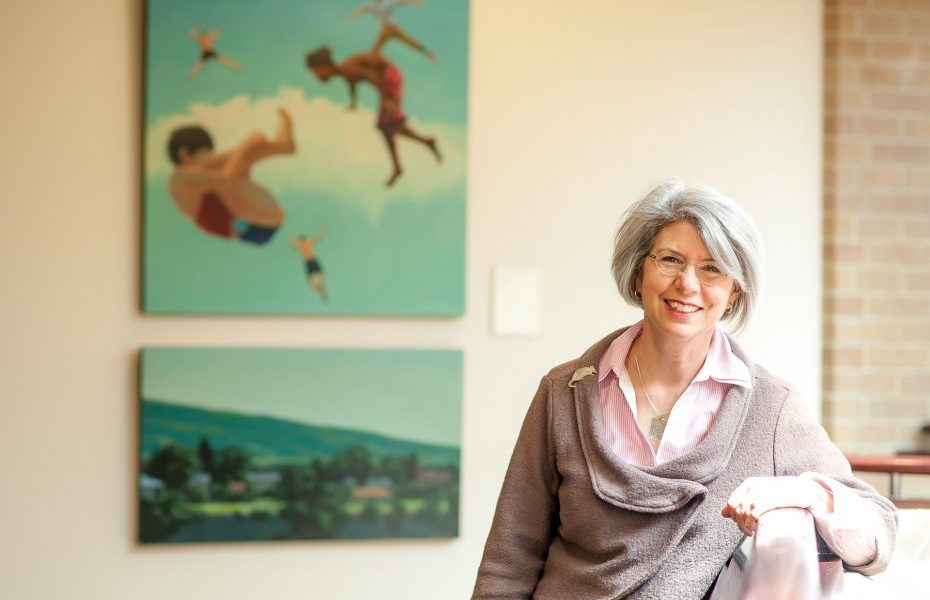 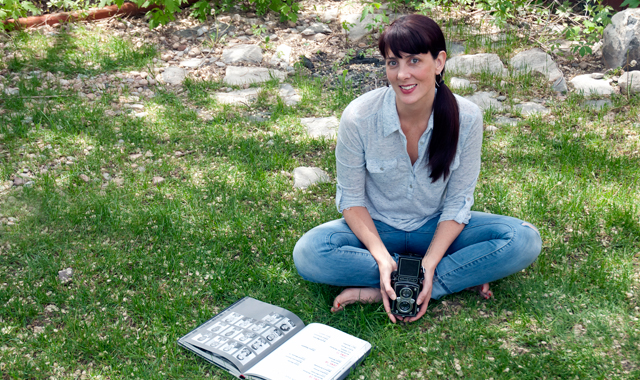 “I focus on the aspect of art that is the mechanism,” says Anne Cummings. “The mechanism of art can be a transformation, a transcendence, and through that transformative process is healing,” she says. “Through channeling different memories — the process of creating art — there is opportunity […] 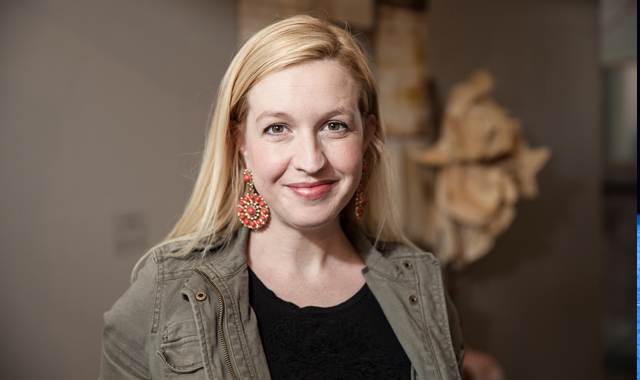 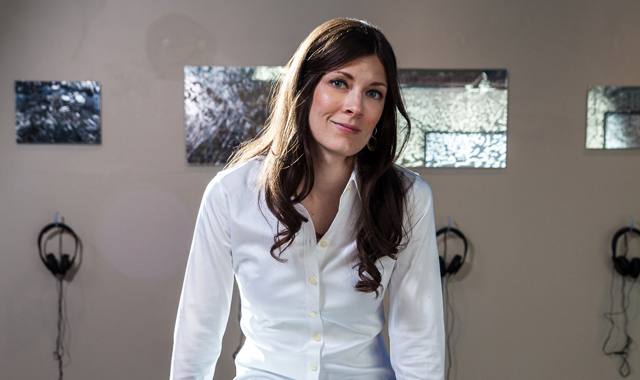 Felicia Baca, who has succeeded Laura Durham as manager of the Visual Arts Program of Utah’s Museum and Arts division, is happy and excited to be a public servant. In fact, that’s one of the things she finds most intriguing and challenging about the position she’s held since […] 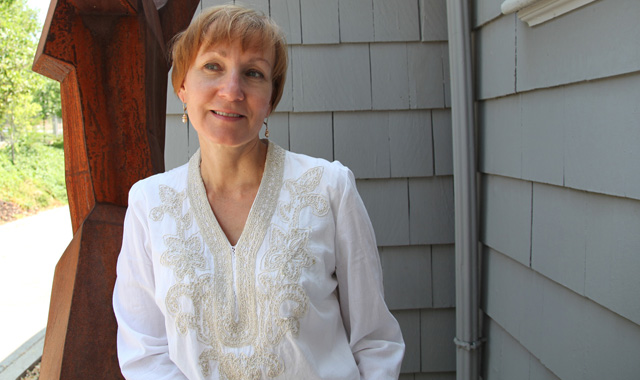 When Kim Duffin passed away in 2012, after serving as the Assistant Director of the Salt Lake Arts Council for 25 years, everyone knew his shoes would be hard to fill. In fact, the Arts Council has had to find two people to do it. As we announced […] 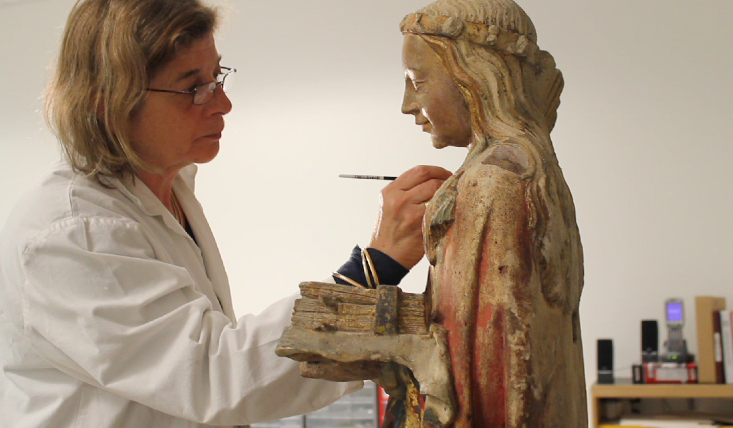 Listening to Stone: Catherine Fischer at work in the UMFA basement

Anyone who has attended the Utah Symphony over the past two years knows how Thierry Fischer has helped changed the artistic landscape of the state. What most don’t realize, however, is what his wife has done for that same landscape. The Fischers live in Geneva, Switzerland and spend […] 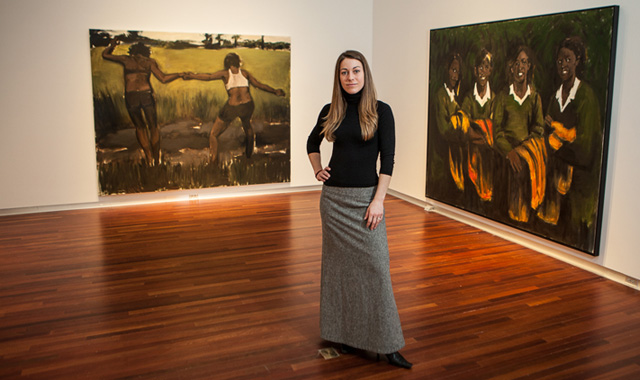 photos by Simon Blundell At the artist conversation for the recently-opened salt 7 show at the Utah Museum of Fine Art, Whitney Tassie seems relaxed and at home. Tassie is the new Curator of Modern and Contemporary Art at the UMFA, and the exhibition she’s designed for her inaugural offering […] 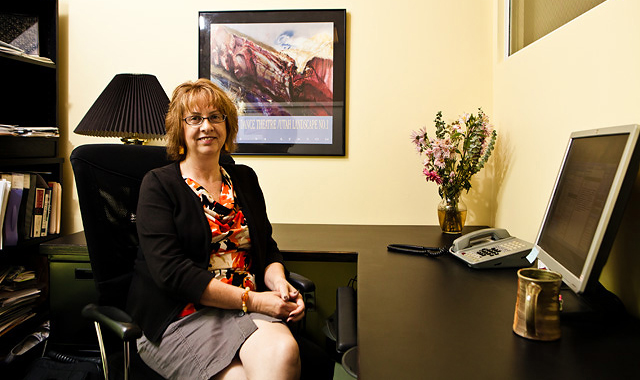 Sheryl Gillilan talks with the new director of the Salt Lake Arts Council. 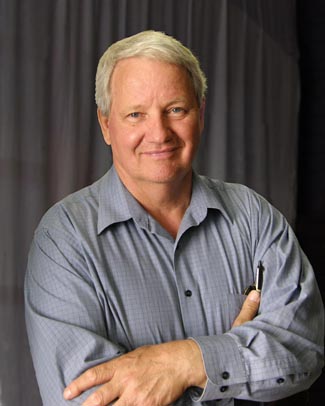