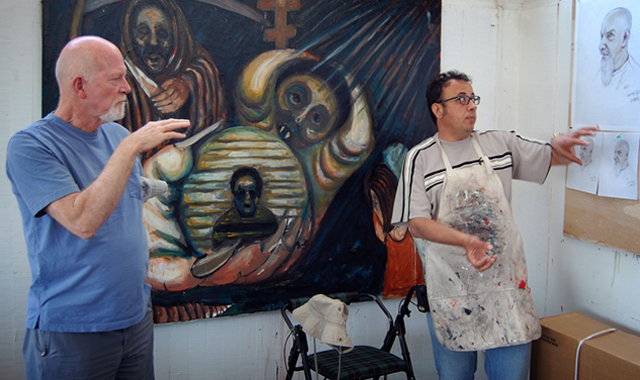 To honors the retirement of Art Access Executive Director Ruth Lubbers, a retrospective exhibit of the Partners program at Williams Fine Art. 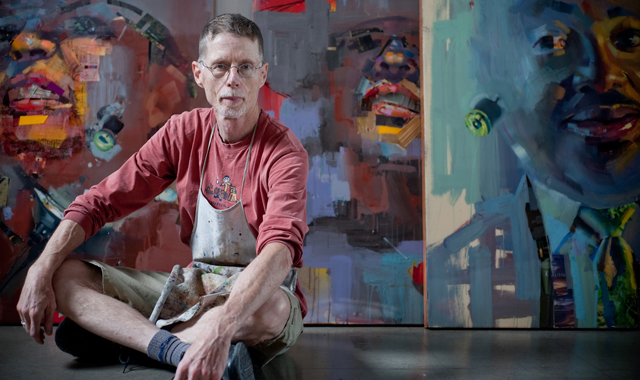 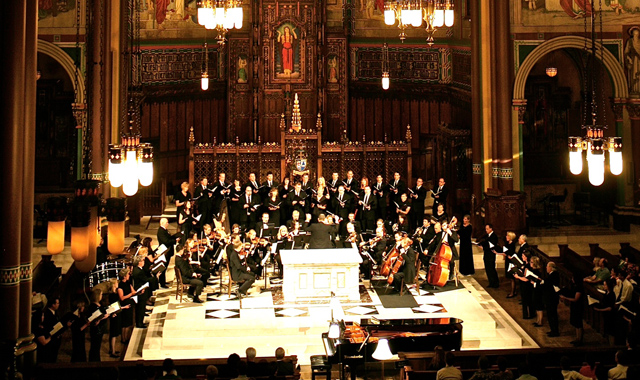 A review of the exhibition of thirty works by world-renowned photographer Edward Burtynsky. 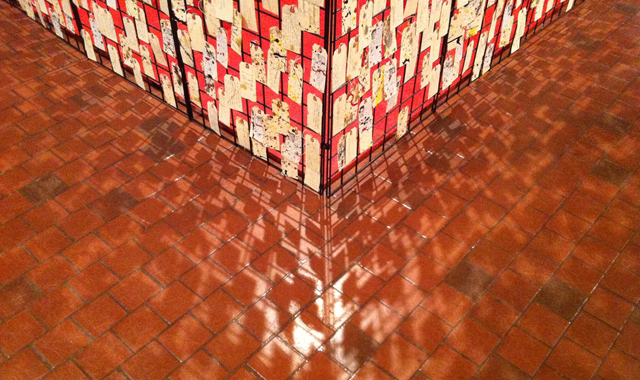 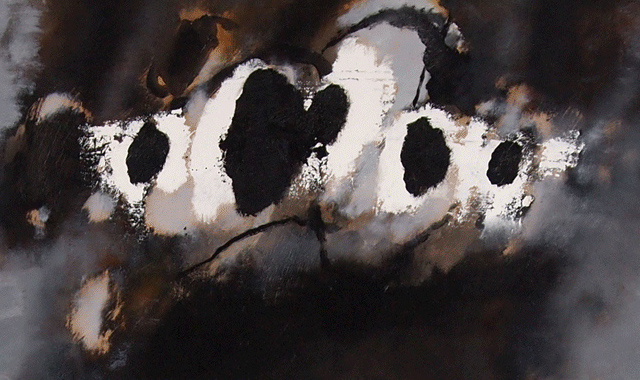 A review of the dual-exhibit retrospective of the late V. Douglas Snow. 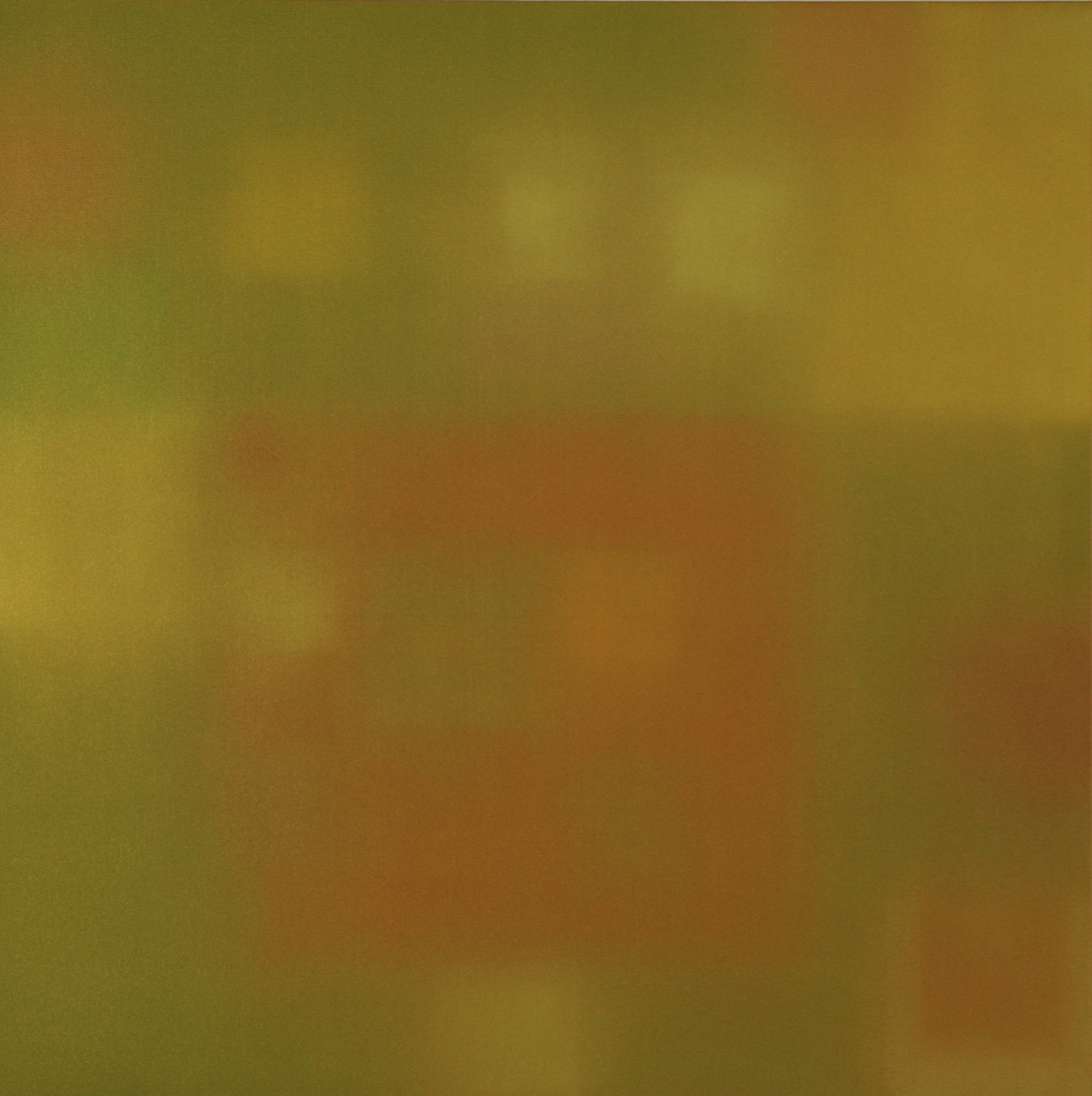 Lee Cowan has a new approach to portraiture – the 24 Hour Portrait. 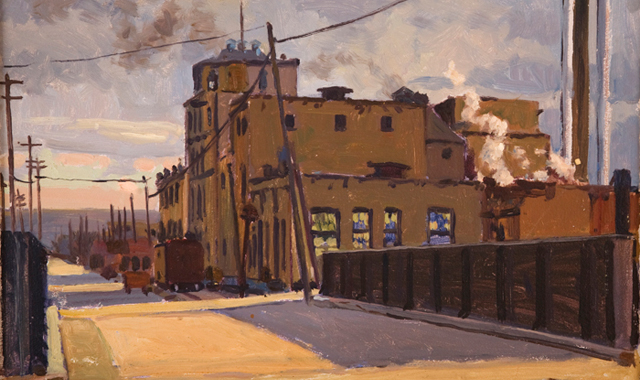 For its inaugural exhibit the Salt Lake Art Center’s Locals Only Gallery presents Jared Clark’s janus-faced installation of refuse, building materials, and used appliances. Clark calls these installations bilds and he has been creating them all across the U.S. The bilds might rise up on a vacant lot, […] 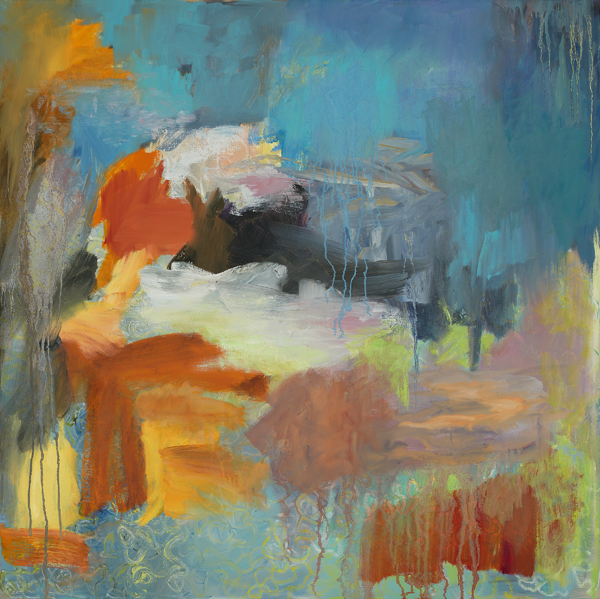 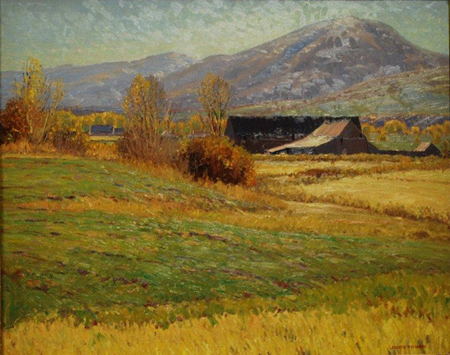 On the occasion of our ten-year anniversary, Tom Alder reexamines some of his old columns and shares a few new stories he has picked up along the way. 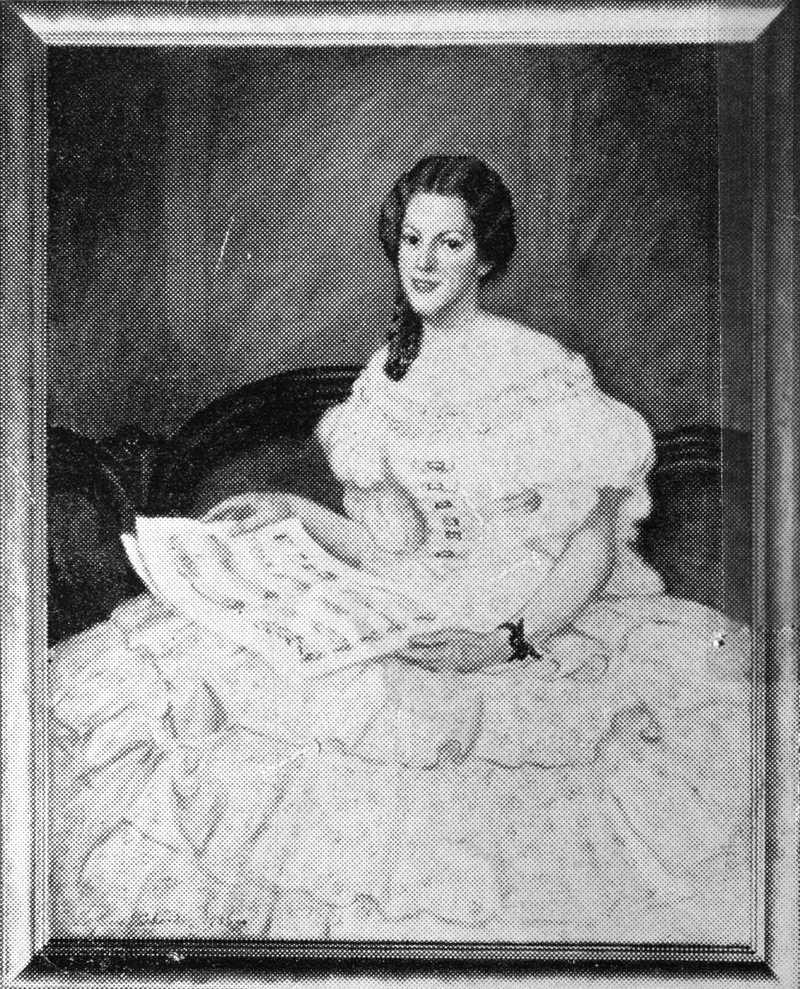 Have You Seen This Lee Greene Richards?

A local family looks for the portrait of their mother painted in 1936 by Lee Greene Richards.