Jim Williams: the beginning of now

For years Jim Williams has been turning every inch of his house into a work of art. For one week a portion of it comes into public view.

Sue Martin talks with three Utah artists working in encaustic in the June edition of 15 Bytes. 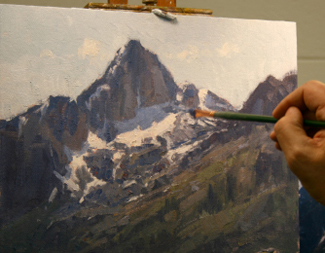 In the June 2011 edition of 15 Bytes John Hughes discusses the difference between painting things and painting the way things look. 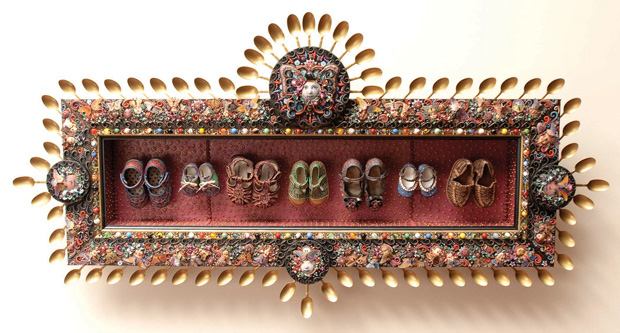 Spring Salon: Too Big To Handle?

Urban Masquerade was painted on the eastern wall of a Utah Division of Arts and Museums office building on 500 West in 2011. The mural’s genesis was “power figure” masks made by young Youth City kids in an art class. Kim Martinez translated the masks into a multi-faceted mural design and she […] 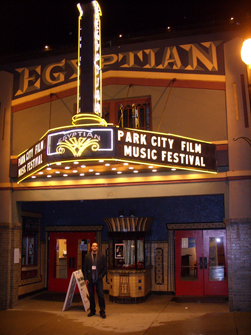 Some films are as well-known for their scores as they are for any moving images or dialogue. Think Jaws or Indiana Jones. But far too often the film score is neglected by the public, critics and award ceremonies. With the Park City Film Music Festival, which runs at […] 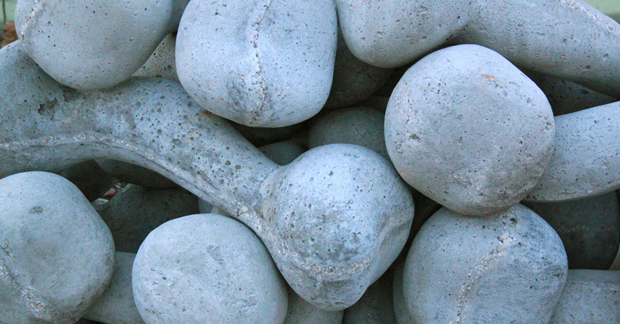 In this month’s photo essay photographer Kelly Green walks the streets of Salt Lake’s Liberty Wells Community to see what art is in plain site.