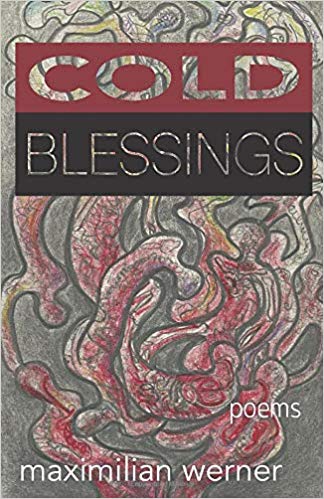 The poems in Maximilian Werner’s collection Cold Blessings seem to come from another time, when the only screen we had was television and our conversations were held either in person or by phone; when we spent time loafing and inviting our souls. Remember what it was like to […] 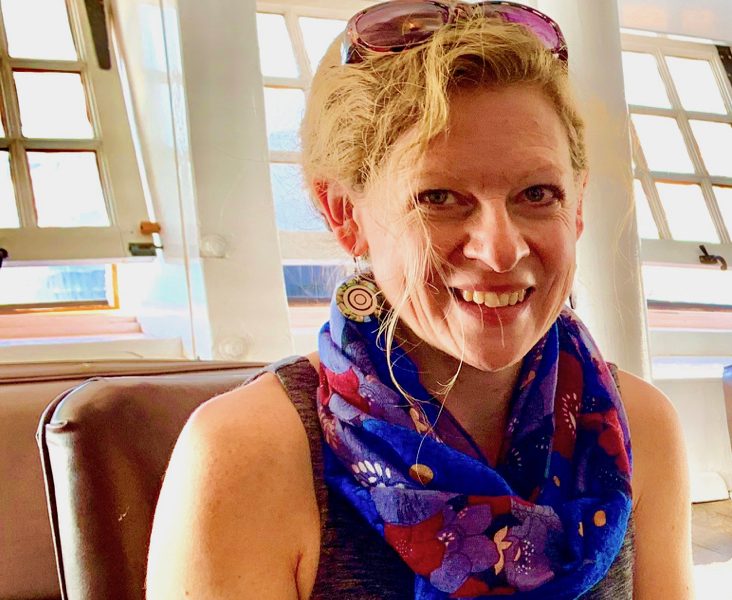 READ LOCAL First represents Utah’s most comprehensive collection of celebrated and promising writers of fiction, poetry, literary nonfiction, and memoir. This month we bring you Heidi Hart. Hart teaches German and English at Weber State University. She is a Pushcart Prize-winning poet with an MFA from Sarah Lawrence College and a […] 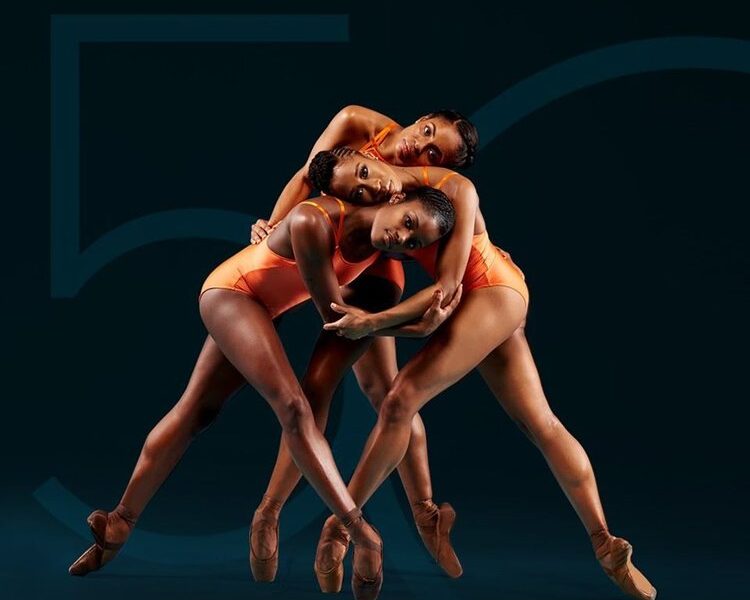 This year marks Dance Theatre of Harlem’s fiftieth anniversary. The company was founded by the inimitable New York City Ballet principal dancer Arthur Mitchell alongside ballet teacher Karel Shook at the height of the civil rights movement, in 1969, shortly after the death of Dr. Martin Luther King […] 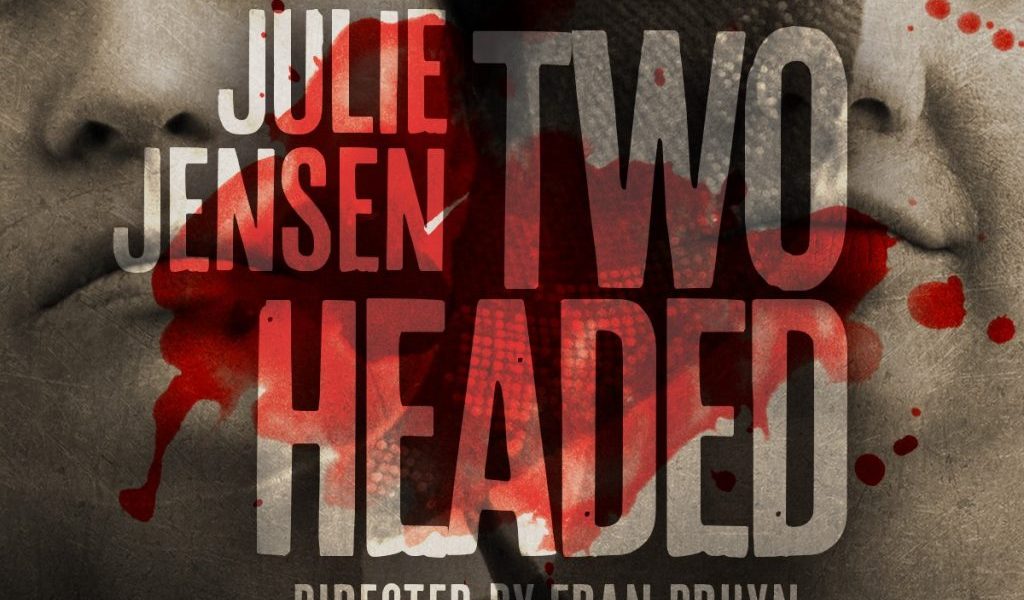