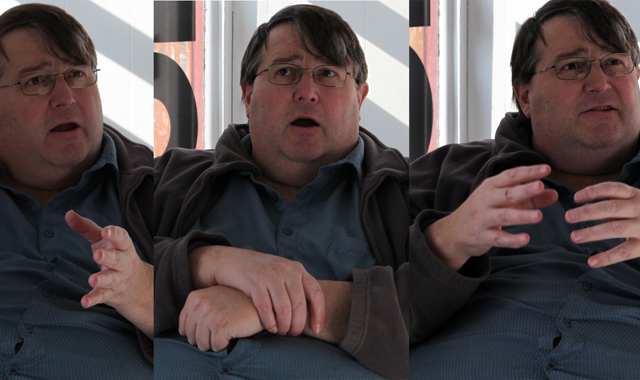 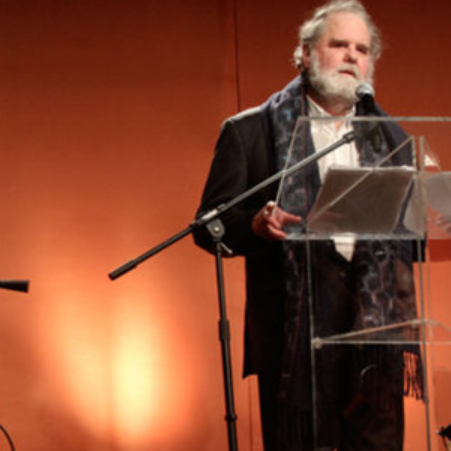 You should have seen the goosebumps last year: the sold-out Libby Gardener Concert Hall caught in one ecstatic sweep of cello and poetry. I’d been merely interested but left labeling it a TOP 5 2013 experience. And it’s happening again this Friday. Coleman Barks, the whisky-voiced bard who […] 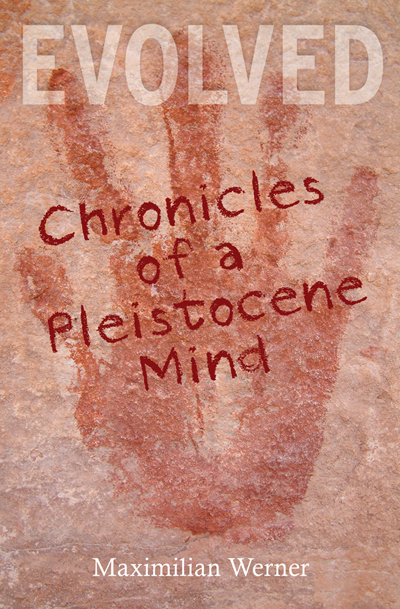 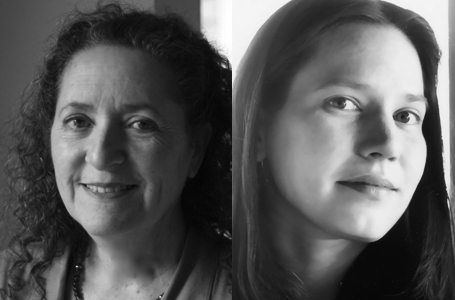 In 1987 poet Scott Cairns, then a teacher of creative writing at Westminster College, organized the first series of poetry readings at the college. Under Cairns’ directorship, followed by Katharine Coles’, and now under that of Natasha Sajé’s, The Anne Newman Sutton Weeks Poetry Series eventually included such […] 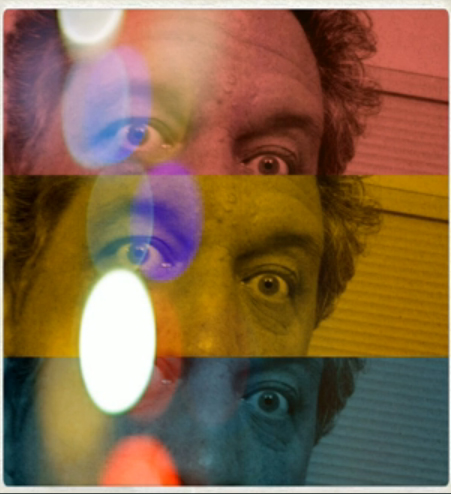 C. Wade Bentley’s poetry chapbook Askew is appropriately titled because so many of its poems accentuate the way reality can be tilted through verse to expose bits of newness in the monotony of everyday life. Bentley’s poems are often narrative in that they tell a story in miniature, a small […] 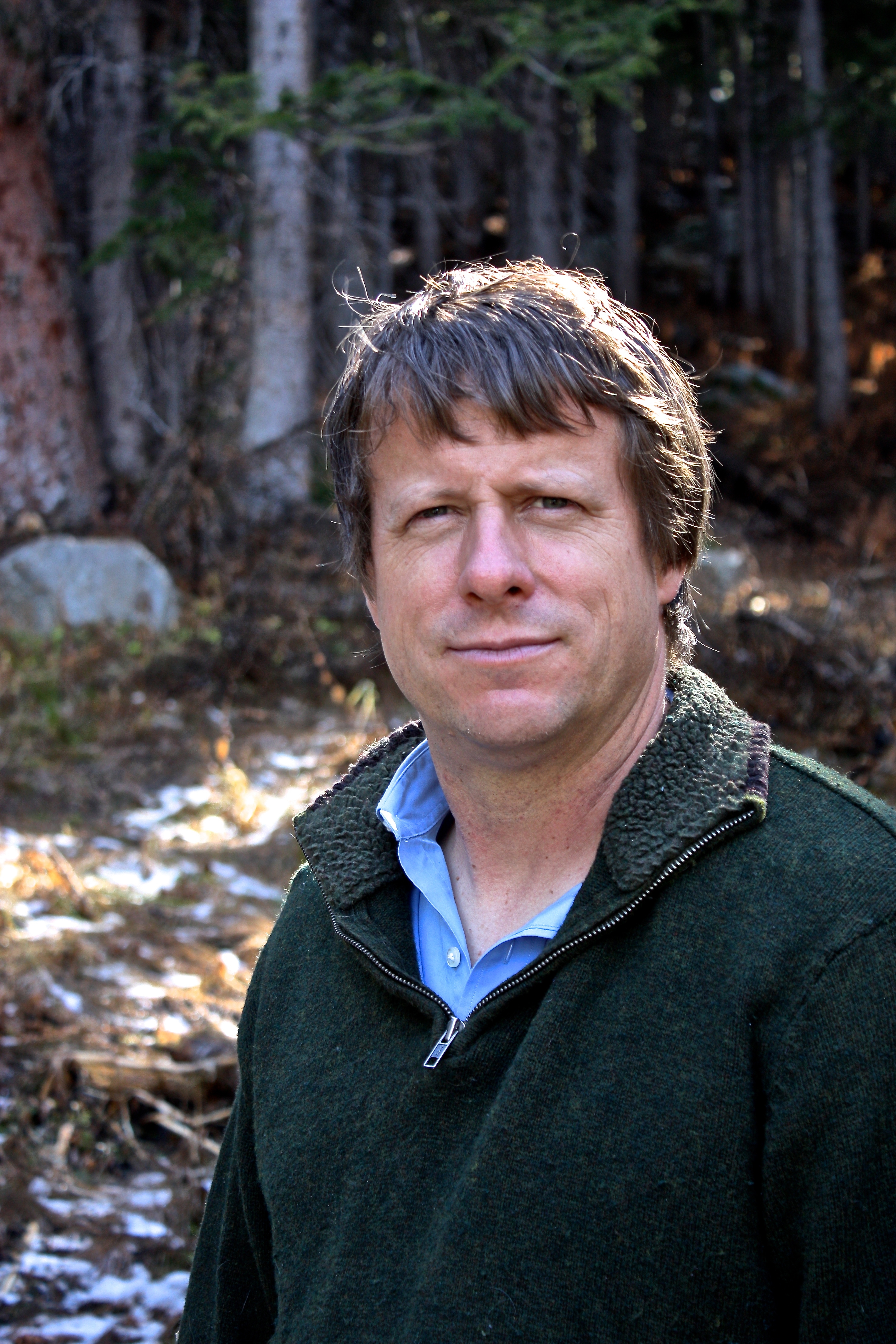 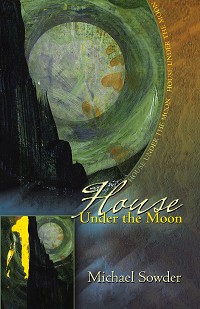 In his 2012 collection House Under the Moon, it’s clear that poet Michael Sowder has suffered for his art, as spiritual seekers do. The first section (“Homecoming”) starts with a kind of post mortem of the life previous—another marriage, a father whose marginalia in a book sends the […] 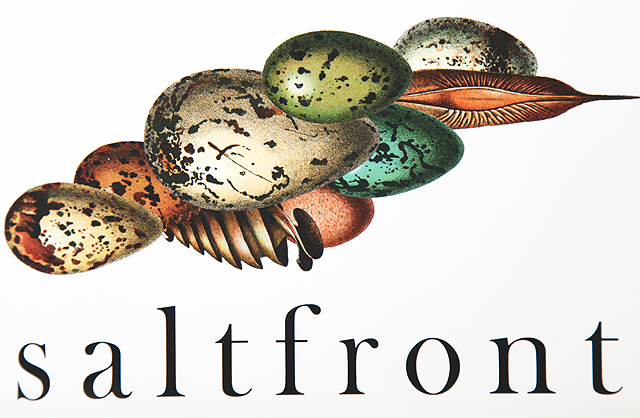 There is more than one definition of saltfront but the one adopted by the new Utah-based literary journal which carries the term as its name is this: an entrance to a non-discrete zone between defined ecosystems. Saltfront, which debuted in September, is in fact a venture that finds its sense of […] 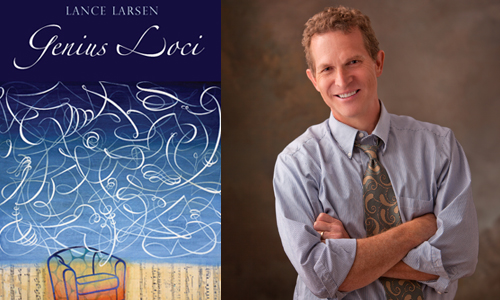 READ LOCAL First is your glimpse into the working minds and hearts of Utah’s literary writers. Today, 15 Bytes features Utah Poet Laureate Lance Larsen who provides three poems below. Sunday Blog Read continues to collect a distinguished group of established and emerging Utah writers for your review and […] 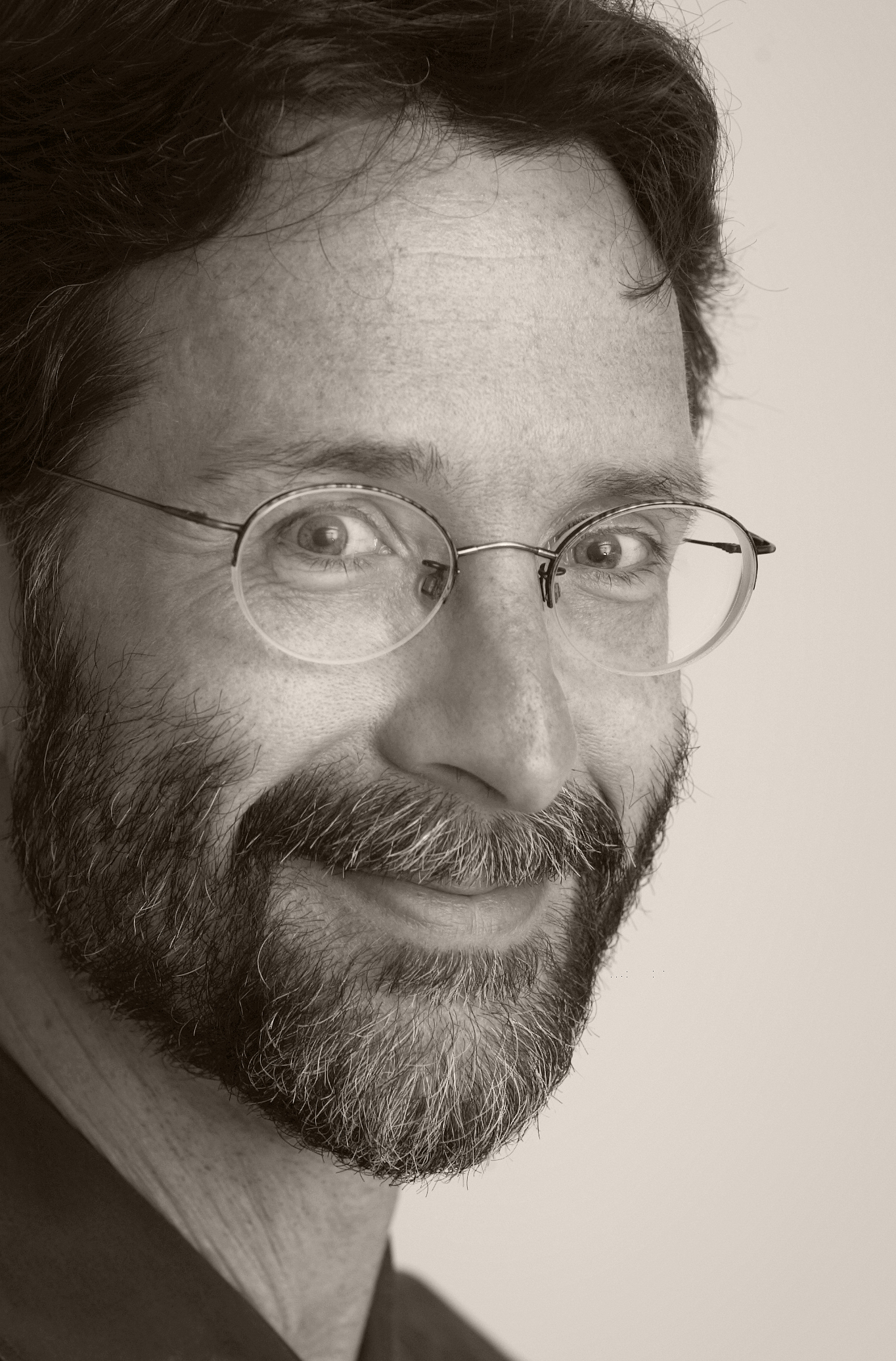 Hard to say why author Brian Doyle is such a hit with Utah readers. He’s of Irish descent, confessional, audacious in his prose and unabashedly Catholic. But here he is again making an appearance in Utah County at both the Orem Public Library (Thursday, Nov. 14 at 7pm, […] 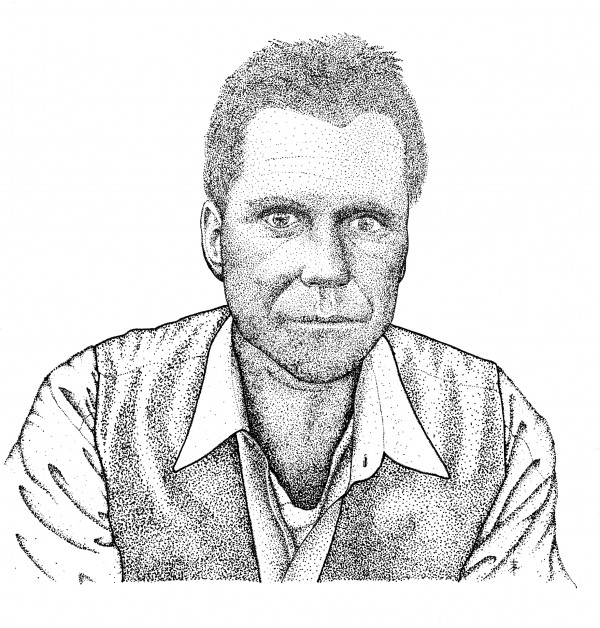 READ LOCAL First is your glimpse into the working minds and hearts of Utah’s literary writers. Today, 15 Bytes features Calvin Haul whose short-short story Like Shakespeare is here complete. Haul joins a distinguished group of established and emerging Utah writers in this capacity, including former Utah Poet Laureate […]