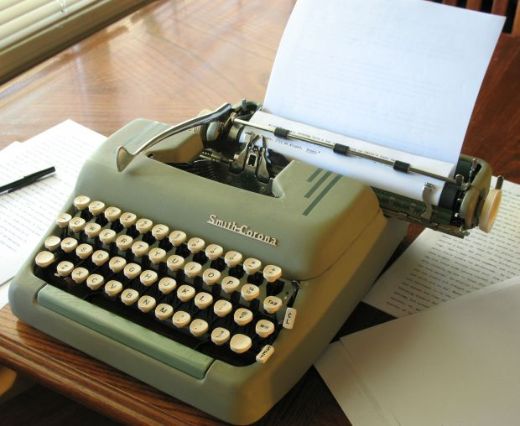 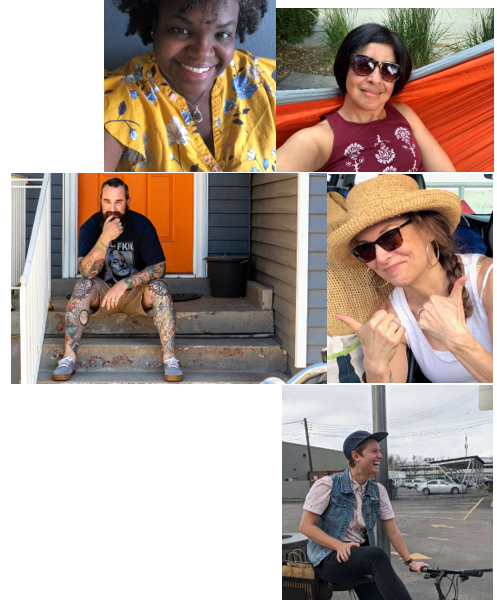 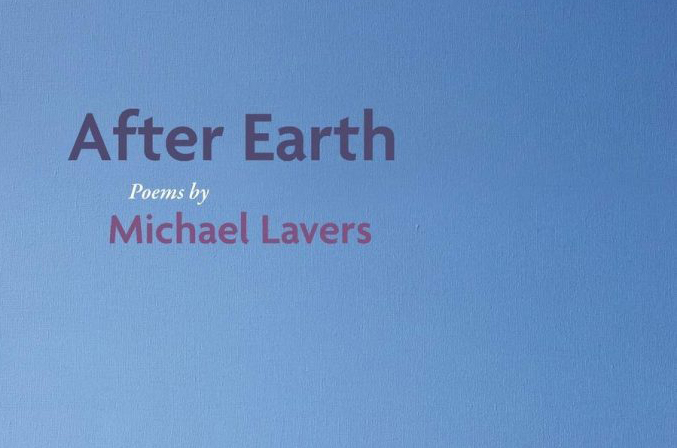 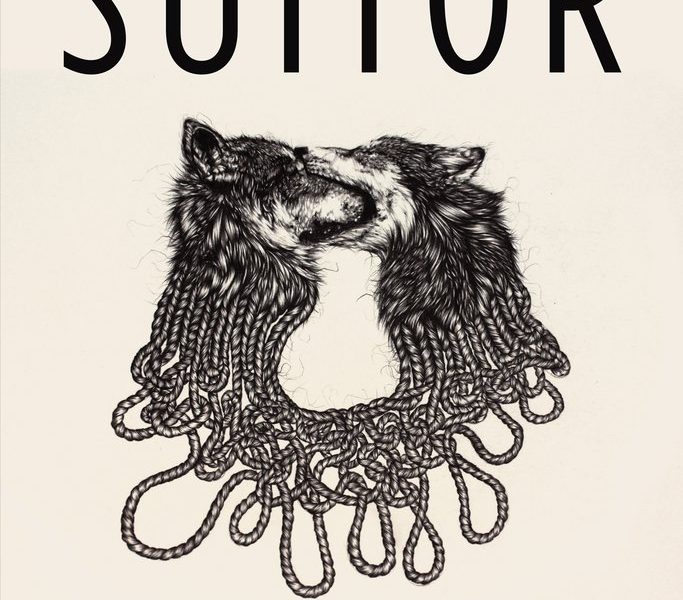 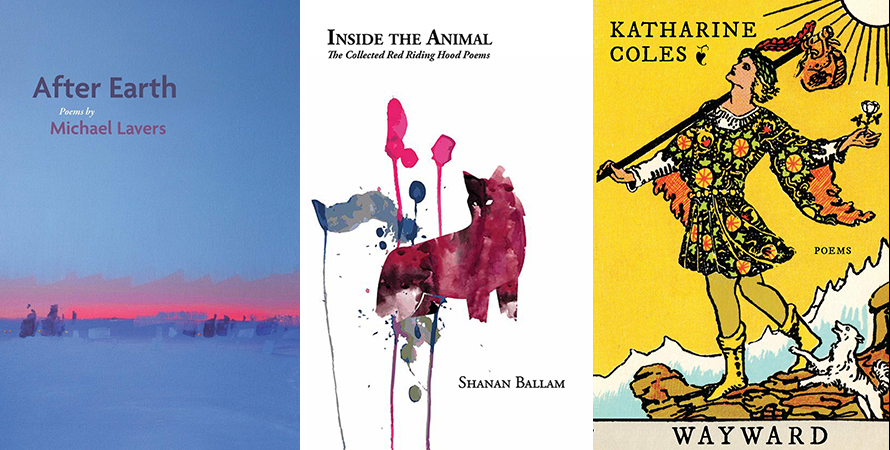 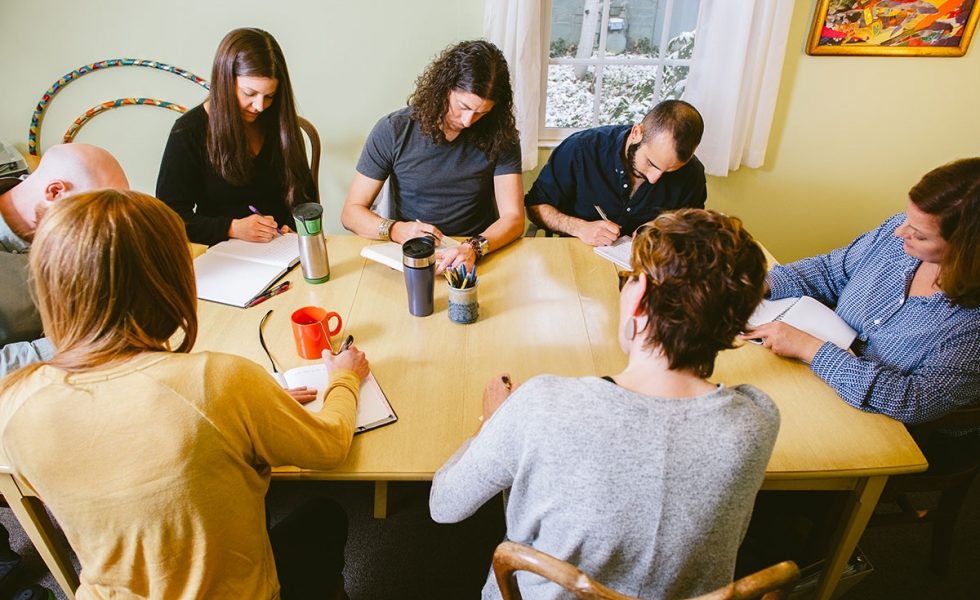 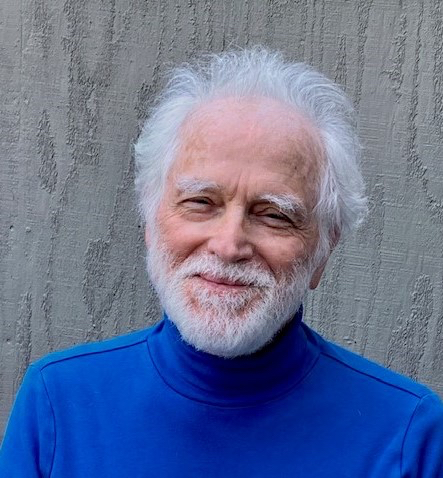 Bob Rees is Director of Mormon Studies and Visiting Professor at Graduate Theological Union in Berkeley. He was a Fulbright Professor of American Studies in the Baltics. His writing has appeared in local, national, and international publications. 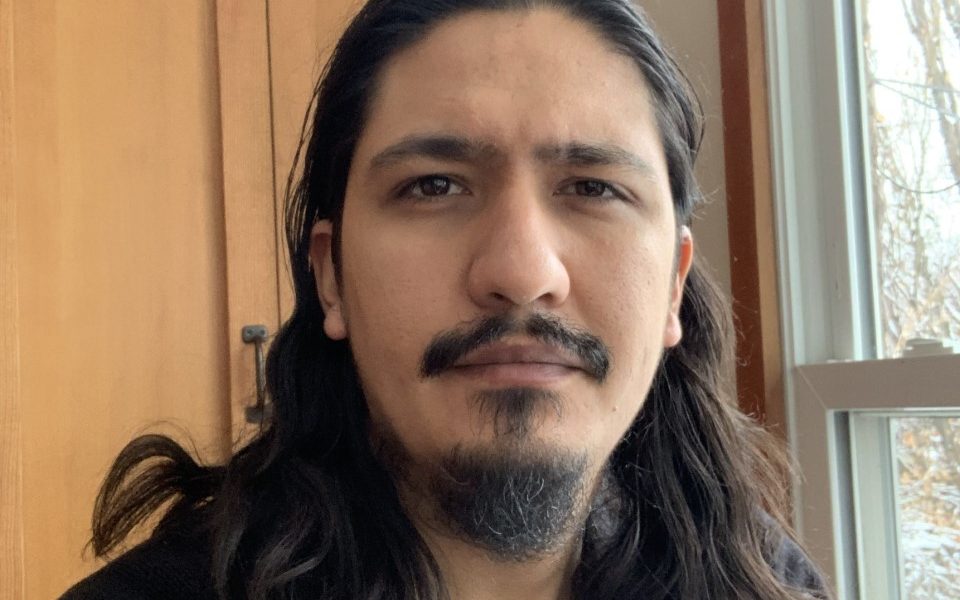 Love and beauty are prominent themes in Aşık’s work, which he describes as “ordered by the soul.” This installment of READ Local First includes three poems in Turkish with the poet’s English translations. 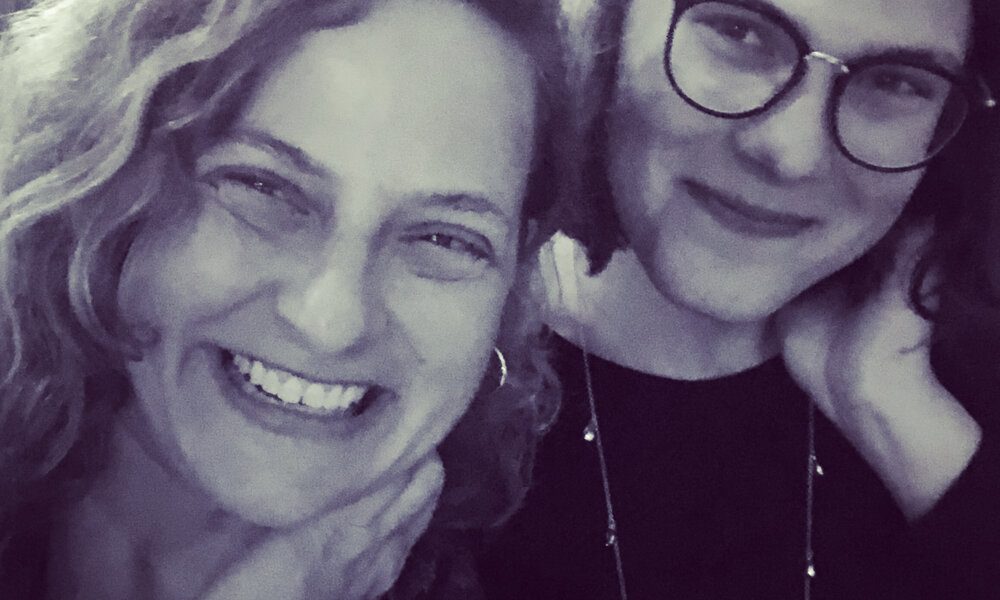 Beatrice and Nan: Excerpts from An Unremarkable Girl

An Unremarkable Girl is a mother/daughter memoir by Nan Seymour and Beatrice Washburn. The book tells the story of Beatrice, a transgender girl from Utah, who survives the perils of a misgendered adolescence… to become herself.

Welcome to this month’s edition of READ LOCAL First: Utah’s most comprehensive collection of accomplished poets and authors.  This month we introduce you to deaf, genderqueer poet Meg Day. Day is the author of Last Psalm at Sea Level (Barrow Street, 2014), winner of the Publishing Triangle’s Audre Lorde Award, and a finalist […]