Brenda Sieczkowski: Poetry Changes All the While 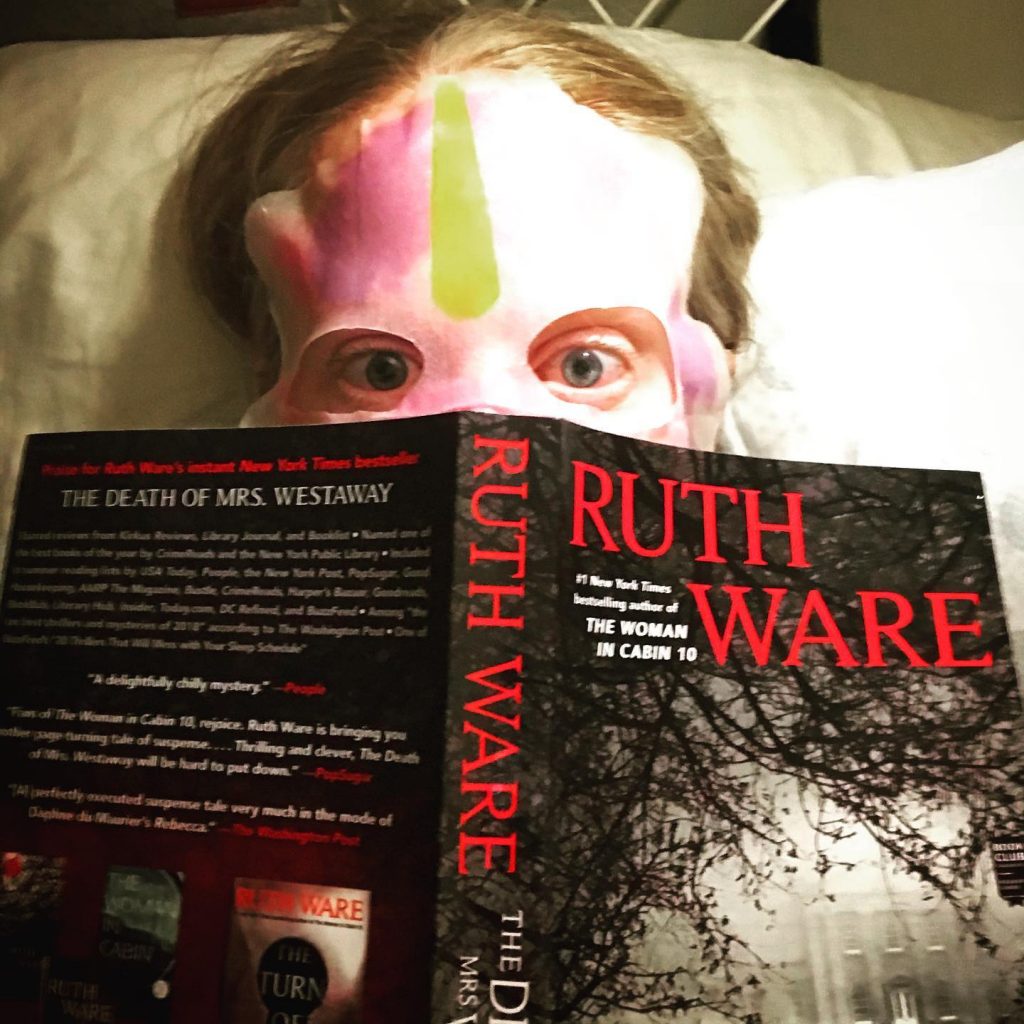 “The best poems change all the while,” says Brenda Sieczkowski in this recording for our Poetry in Pajamas series. And she provides an example in the work of Kathryn Cowles, who, Sieczkowski says, has influenced her as a poet and a person. Cowles, a Provo native who studied at the University of Utah (B.A., M.A., Ph.D.), now teaches English at Hobart and William Smith Colleges in the Finger Lakes region of New York. Sieczkowski will read from Cowles’ 2o2o collection Maps and Transcripts of the Ordinary World (Milkweed Editions). She also reads from her own collection, Like Oysters Observing the Sun, published by Black Lawrence Press in 2014.