After the show, performer Lauren Curley remarked that though the performance is physically rigorous, she feels carried by the energy of the piece. Similarly, the program notes for this April 6 – 8 performance conclude that “Watching Dabke is like looking into someone’s heart or diary. The dancers let the audience see their souls, frustrations, insecurities, passions, yearnings, fears and their hope.”

I longed to be carried by the energy of the work the way that she described.

All the pieces were there; the dancing superb, the concept relevant, program notes and pre-performance documentary intended to make the work accessible. Yet, I struggled to remain engaged with the performance. Was it me? Other audience members loved the work, based on tales from social media. Maybe I wasn’t present enough? Or perhaps it was something to do with the choreographic scaffold, which I did not find adequate to support the dancing or the ideas.

Dabke was developed by Zvi Gotheiner in New York, and has been performed across the nation to both acclaimand controversy. Based on the dabke, a folk dance originating in “a region of the Middle East that includes the countries of Jordan, Lebanon, Palestine and Syria” (per the program notes), Gotheiner and company gathered material from YouTube videos and melded it with their own postmodern steps and structure, infusing their personal stories to build duets and solos.

At this point, I know you’re expecting me to write about cultural appropriation.

And yes, grappling with the violence of cultural appropriation has never been more relevant. This is true in relationship to concerns in dance — the topic of the most recent Conference on Research in Dance was “Beyond Appropriation” — and Thursday’s news of the U.S. bombing in Syria — the latest in a complicated history of involvement. So, did Gotheiner “do the dabke right?” I don’t know. There were problematic elements on the one hand, but on the other hand, I appreciated and related to his honest grappling in the dance and program notes with a cultural history criss-crossed with appropriations and oppressions. Taking dances off YouTube and rearranging bits of them onstage is not a new idea. What did seem new was his frank discussion in the notes of this process and why he did it.

Fundamentally, did the staging do the piece justice?

I longed for a narrative through line that could carry me during the work, or more juxtaposition and disruption in the jarring musical transitions, amplifying the original score by Scott Killian that fades snippets of song in and out. Somehow Dabke was awkwardly between two possibilities, achieving neither one. Gotheiner played with different arrangements of dancers, steps and music, lifted up the curtains to expose the wings, but this format of transition between duets and solos to group pieces still felt stale.

Choreographers need editors. Before my simple review hits your computer screen, at least two people will have edited it. Perhaps a similar process could have helped Gotheiner better include the audience in the satisfying emotional journey that the performers enjoyed.

If you missed Dabke, you can look for Gotheiner’s new commission for RDT, Sacred Land/Sacred Waters, to be performed in October 2017. 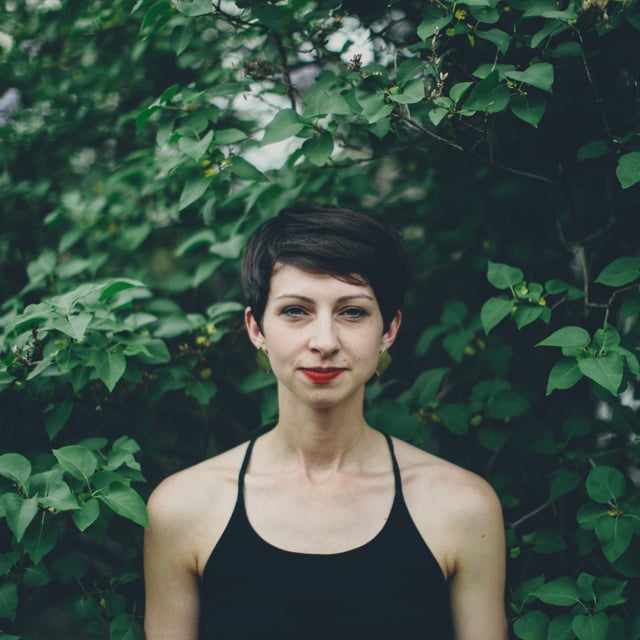 Liz Ivkovich is the editor of the print edition of loveDANCEmore. She is putting her MFA in dance (Utah ‘16) to work for the University of Utah’s Sustainability Office and Global Change & Sustainability Center.