Before Language: Poet Nano Taggart responds to the art of Andy Marvick 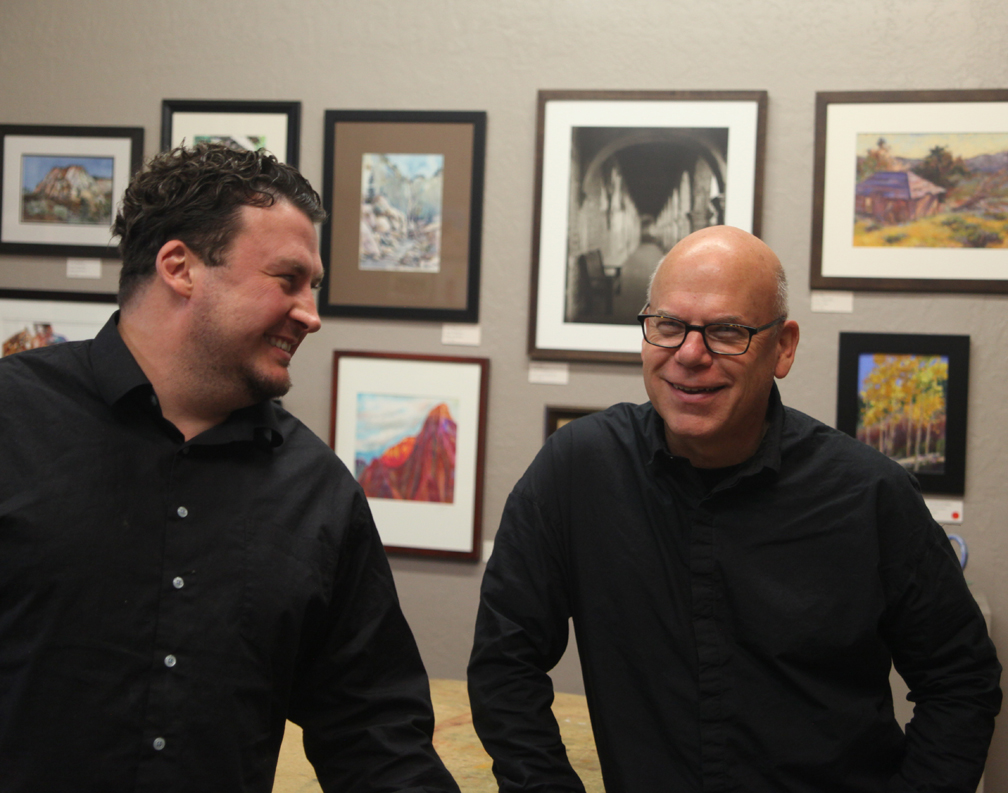 Nathaniel “Nano” Taggart first saw the work of artist Andy Marvik at the Braithwaite Gallery at Southern Utah University, where both of them work. “If I hadn’t already decided that the arts had to be at the center of my life,” reports Taggart, “I suspect that standing in front of [Marvik’s] ‘And all the streets were changed—I couldn’t find you’ would have begun my conversion.”

A poet and a founding editor of Utah’s celebrated poetry journal Sugar House Review, Taggart says there was never a plan to collaborate with Marvick. “I’m told that a few months after the [Cedar City/Braithwaite] exhibit I hand-delivered some poems and a reasonably embarrassing letter which detailed my admiration.” The poems, three of which appear here along with the art that inspired them, are the direct result of the artist offering Taggart access to his work.

Marvick is a Harvard and Columbia trained art historian, and the sole professor of art history at SUU. He’s an expert in the transition from traditional to modern art in Europe and America between 1880 and 1920, a period which is evident in his own artwork. His abstract canvases are often built on an underlying structure, calling to mind cubist depictions of space, but allow for plenty of deviation and room for experiment with form, texture and color.

They have clearly functioned as a “muse” for Taggart.  “These poems were specifically inspired by an artist working in another art form, and a number of Andy’s paintings are inspired by artists working in forms other than his own,” Taggart explains.  Emblematic of that is, for example, his “A Wainscot of Indigo Sustained and Warmed by Orange Morocco.” The abstract is third in a series of five three-by-four-foot canvases which, according to galleryGala, which represents him, “continue the themes of ancient, living color and historical abstraction.” It is also a work inspired by the text of Joris-Karl Huysmans’s classic Symbolist novel, Against Nature. “I think we both like the idea of a direct, intentional lineage of inspiration that spans mediums,” says Taggart. “There’s something ancient about these paintings—by which I don’t mean to suggest that they don’t feel contemporary. That thing we might have had right before we had language, it should have looked like Andy’s work.” The chain of one text engendering another comes full circle with Taggart’s own verse, having taken art inspired by language back to language.

Our Love and Some Objects
After Andrew Marvick’s Through Summer Rooms
The wilting kerosene light spills a patina
on your curled form.

I dream of lightning and there is never
enough light in the largest rooms.

Strung from urgency to make
things the way we want them
(What reason is there to be like we are?)

I dream of lightning flashes, burning. We take for granted
the dark forms shapeshifting, rituals

as we fold into sleep.

You are always in motion.

Urban Design: The City of Zion Plat
After Andrew Marvick’s And all the streets were changed—I couldn’t find you
Believe along with me that everything happens in straight lines
that our histories can’t catch up to us      that we’ll get ahead

* Quote (bastardized) by Christopher Hitchens in interview with Salman Rushdie

collecting things      you can always find me here 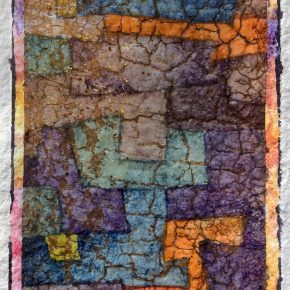 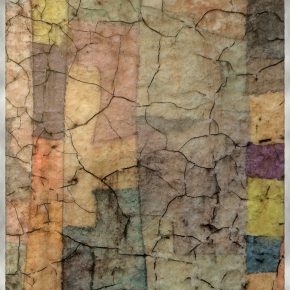 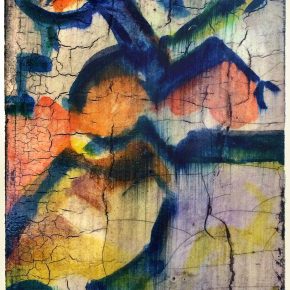