Trevor Wilde (they/them) is a dance artist based in Salt Lake City, UT. They received a BFA in Modern Dance from University of Utah. In addition to ballet and contemporary, Wilde has trained in Bharatanatyam technique and performed with Chitrakaavya Dance in Salt Lake City, UT. Wilde has been a company member for the Polaris Dance Theatre, Shaun Keylock Company, and Wasatch Contemporary Dance Company. Wilde’s choreographic work has been presented at Snow College, Pacific University, The Fertile Ground Festival of New Work, MADCO2, and OuterSpace. They were also the recipient of the “Audience Choice” award at MADCO2’s “Dare to Dance” Showcase, and is a recipient of the “Barney Creative Prize,” a commissioning award to create work for White Bird in Portland, OR. 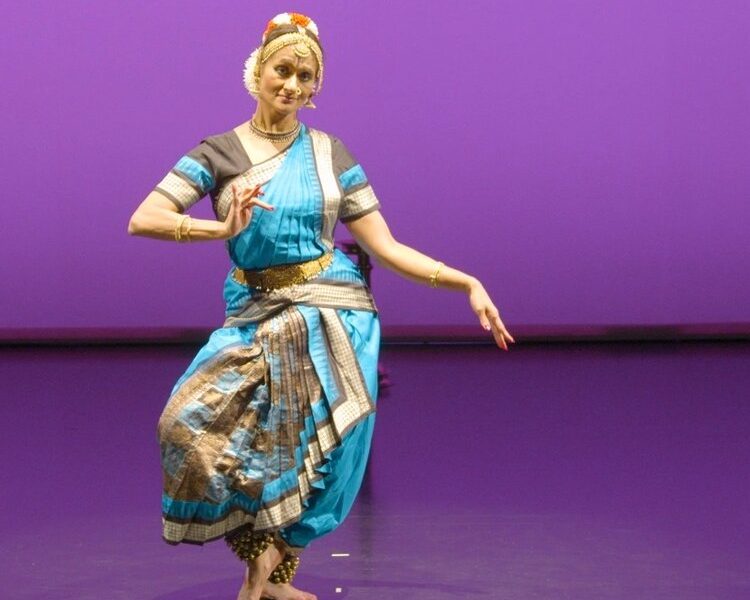 As a previous student under the direction of Srilatha Singh, the director of Chitrakaavya Dance, it was an honor to be able to view their new production, Aabhaaram. Precise, direct pathways of arms, combined with their vibrantly clear hasta mudras, or hand positions, are signature expressions of their […]