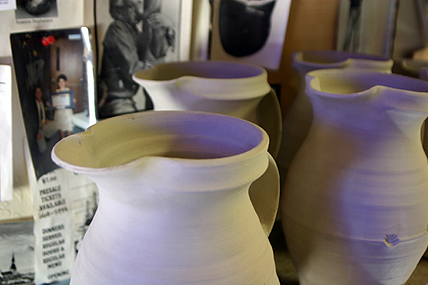 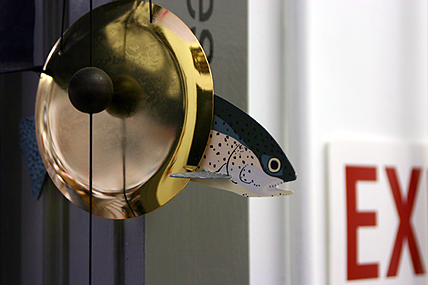 We caught up with printmaker Paul Vincent Bernard in his Poor Yorick studio a couple days after he returned from Fresno, California with his new floor-model lithography press. He found it on eBay and braved California gas prices to drive it back to Salt Lake because it will […] 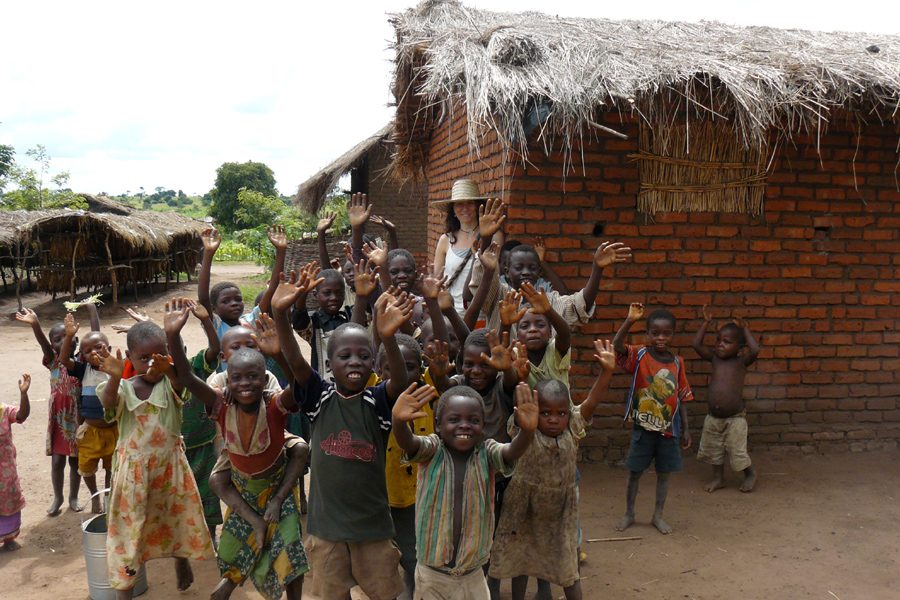 Olivia Mae Pendergast first appeared in these pages in March of 2003 (although then she was known as Holly Mae). At the time she was in a period of transition, taking her work from the impasto landscapes that had first established her in Park City galleries to the […] 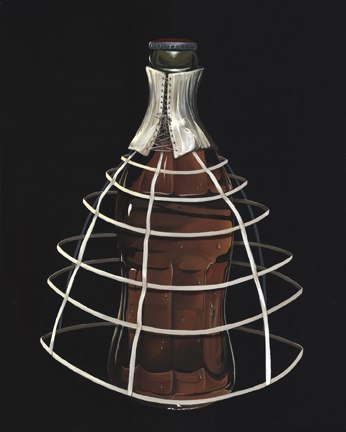 In November of 2005, Kristen Abraham, an artist, and Alfonso Llamas, a musician, set out from their home in Florida with the goal of visiting every state in the Union in a conceptual art adventure called The Nomadic Project. Their hope was to get to know more “about their […] 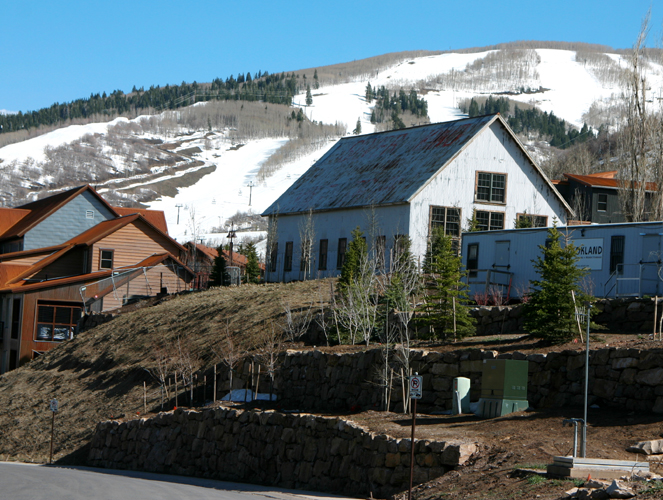 A Good Idea is Not Enough: Spiro Arts Residencies & Workshops

A good idea is not enough. And while blood, sweat and tears go a long way, sometimes it takes a case of serendipity — and the willingness to embrace it — to make something happen. Take Spiro Arts as an example. Spiro Arts, a 501 (c) 3 arts […] 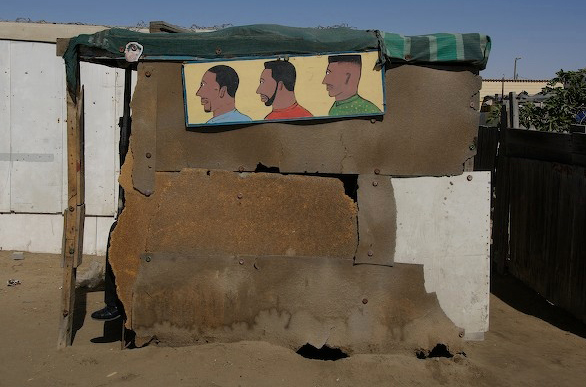 Warhol on the High Seas: A Travel Essay on Art and the Power of Presentation

In business, we are told, location (and its close-cousin, presentation) is everything. The business of selling or presenting art is no different. Rich, recession-proof patrons will fly a thousand miles and spend unseemly amounts of money to purchase art in meccas like New York or Los Angeles, even […] 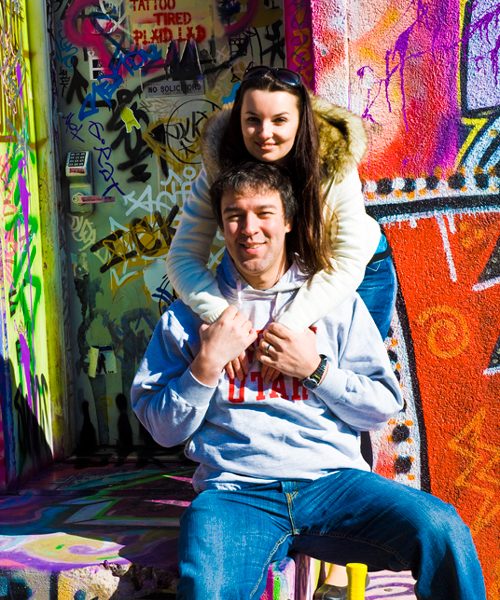 A Mention in Salt Lake Magazine

15 Bytes got a nice mention in "The List" section of the  March/April issue of Salt Lake Magazine. So, anyone out there collecting everything 15 Bytes (this means you mom) be sure to pick up a copy at your local newstand. Shawn RossiterThe founder of Artists of Utah and editor […] 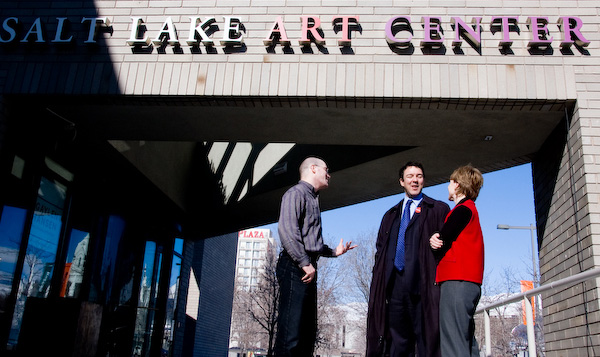 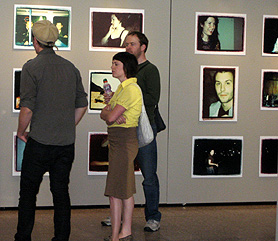 Not Your Grandmother’s Stroll

Gallery Stroll Turns Two This Month To most of you in Salt Lake it might come as a surprise when I tell you that the Salt Lake Gallery Stroll is two years old this month. “Surely,” you’ll say, “Gallery Stroll has been around longer than that. My grandma […]