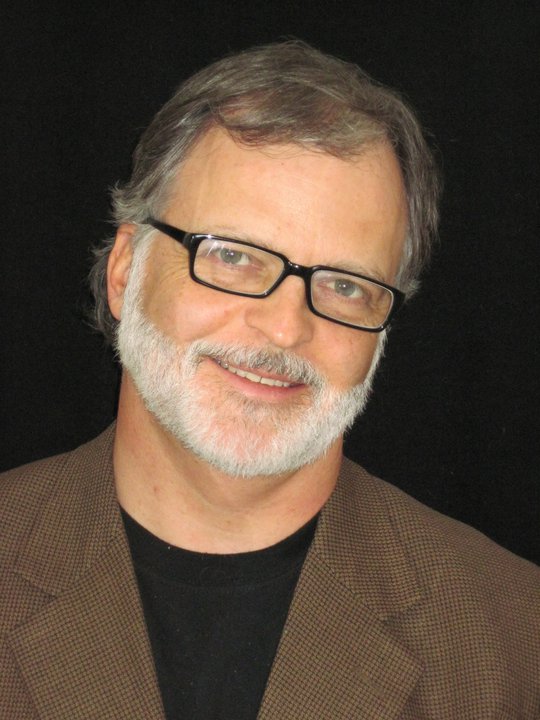 When he’s not busy raising money for Repertory Dance Theatre or editing 15 Bytes’ literary content, David Pace pounds away at his laptop, tablets and phone, writing his own fiction and essays. After two decades of writing and re-writing a novel manuscript, Pace is anticipating the publication of […] 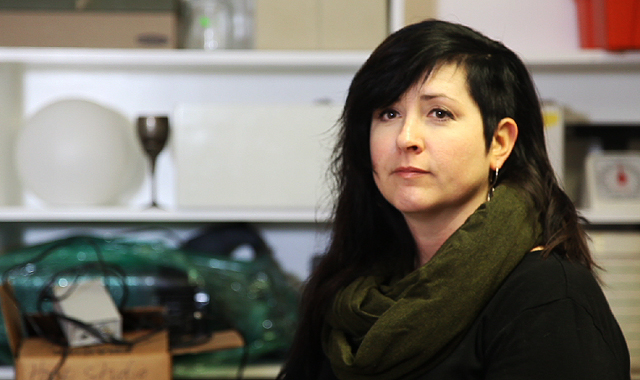 Wendy Wischer: And There Was Light 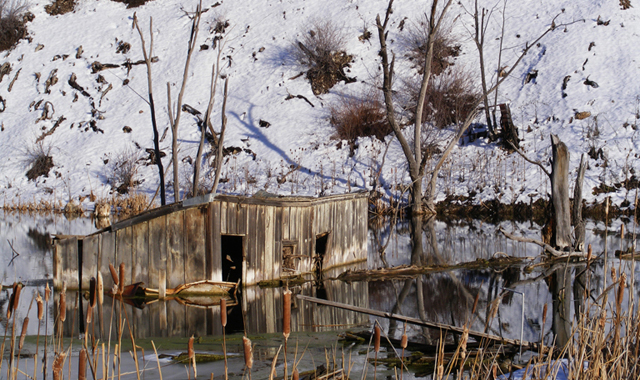 Another Language Performing Arts Company’s latest project Ghost Town is currently in development but is already generating excitement in artists across a number of disciplines. Ghost Town is a crowd-sourced, online event involving artistic work inspired by Utah ghost towns and will be unveiled in 2015 as the company’s signature project marking […] 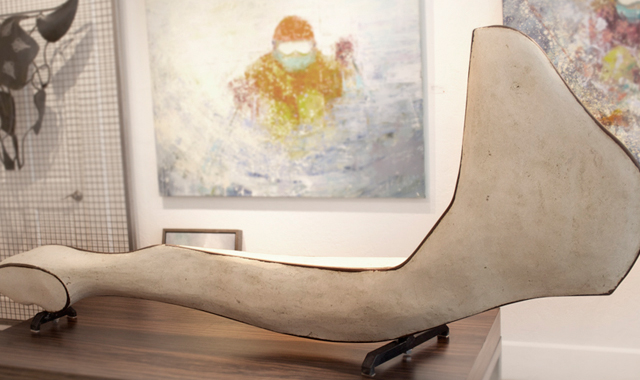 Sculptor Joe Norman returns to Utah this month with an exhibit of works at Park City’s Gallery MAR that marks a shift from practical to theoretical concerns. Norman first came to our attention in 2009, when he was selected for that year’s iteration of the 35×35exhibition, Artists of Utah’s […] 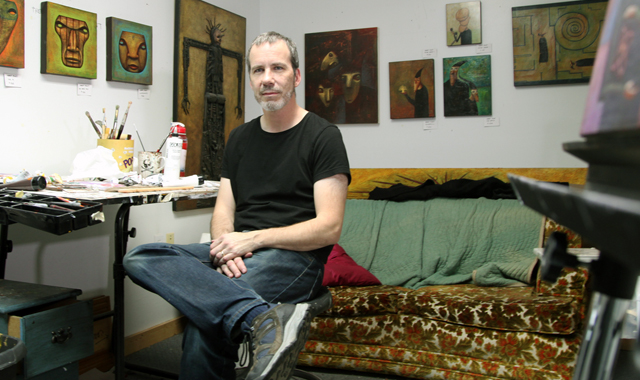 Grant Fuhst had an idea. He and his wife love attending Plan-B Theatre in Salt Lake City, so last year he asked the company’s director, Jerry Rapier, if he would be willing to provide season tickets if Fuhst agreed to design the playbills for the company’s 2014-15 season. […] 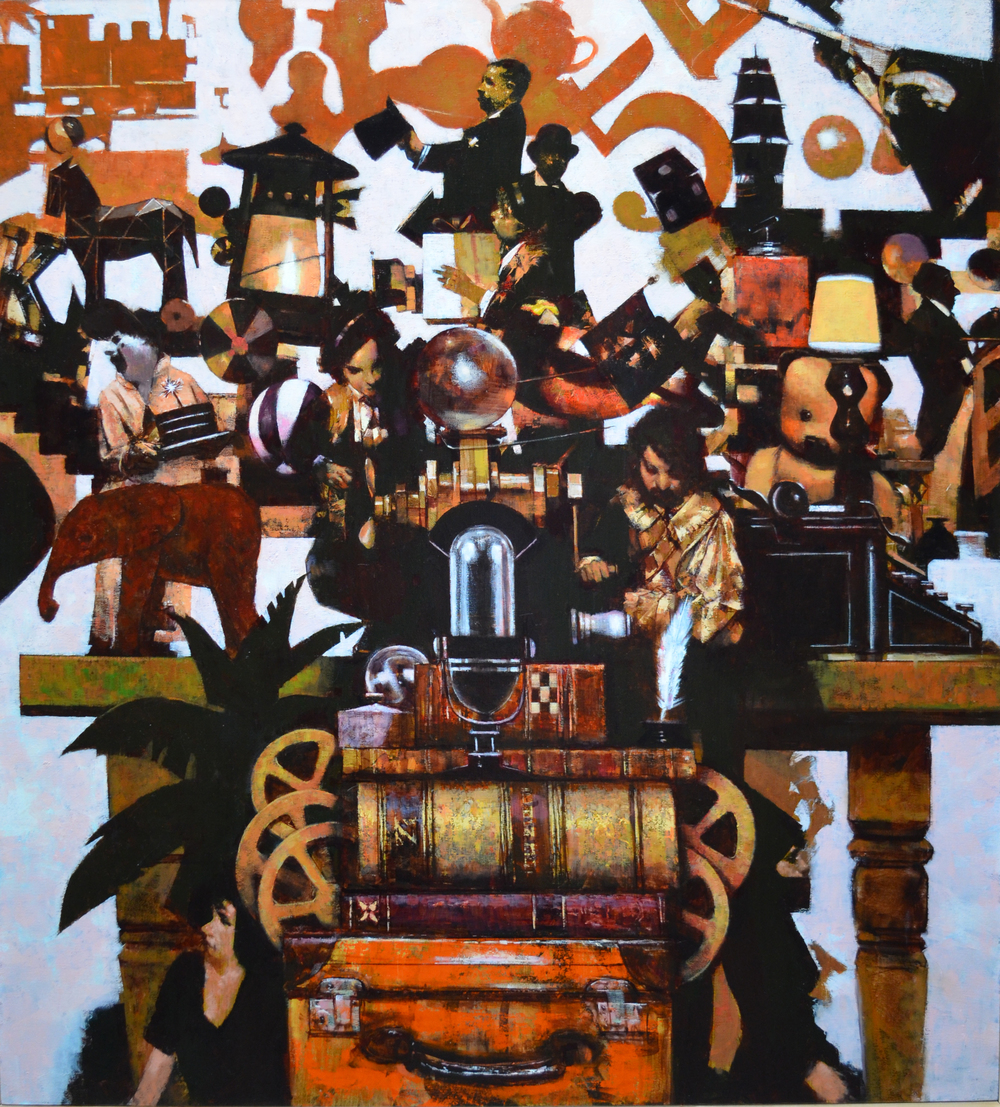 When November rolls around we’re always eager to find shows that aren’t the small works, group show, perfect for holiday gift-giving type of thing. So our thanks to Mountain West Fine Art which, instead of following the normal formula, is featuring a solo exhibition by Teasdale artist […] 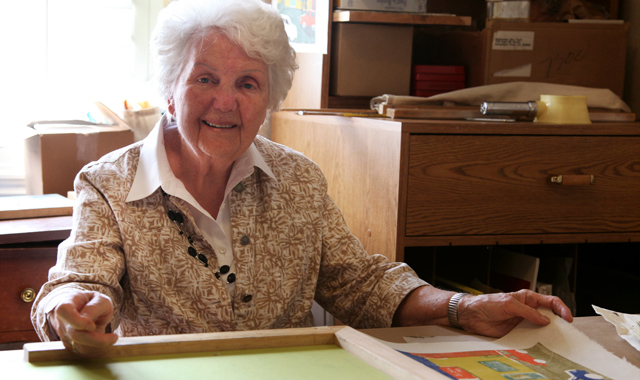 Blanche Wilson may be the oldest working artist in Utah. As she prepares to celebrate her 92nd birthday this month, she’s busy taking down a show at Weber State and moving into a new home in Orem where she’s setting up a printmaking studio. And since she suffers […] 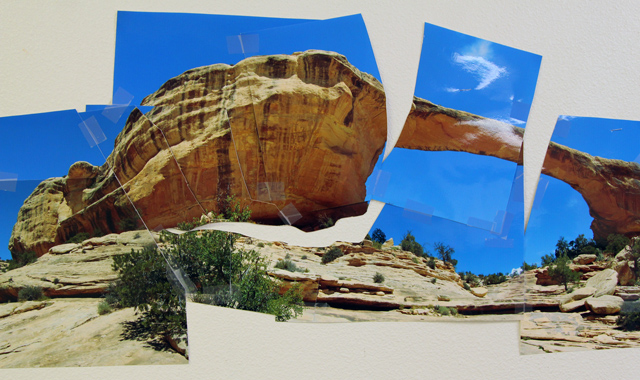 Ron Larson has a place to paint just about anywhere he goes. At his home in Ivins, Utah, he keeps a neat studio in an upstairs bedroom, but packs another spare room with paintings, framed, unfinished and barely started. Over at his St. George office, where he creates […] 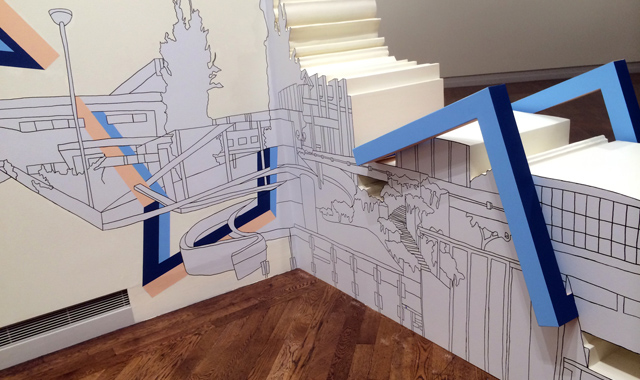 California artist Kim Schoenstadt has returned to Utah, where she received a warm welcome from the Brigham Young University Museum of Art (MOA): an entire gallery on the museum’s bottom floor has been devoted to one of the artist’s sprawling, architectural mash-ups. “Block Plan Series: Provo” spans two […] 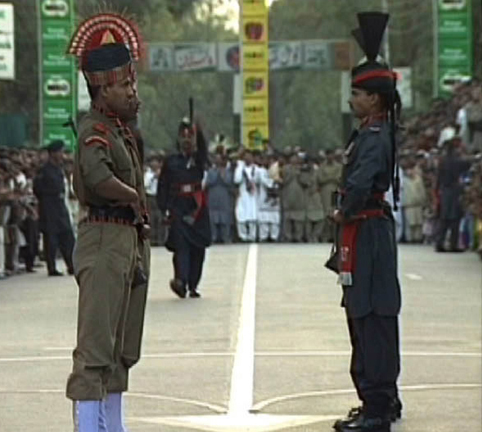 Amar Kanwar: A Season Outside at BYU’s Museum of Art

You can be forgiven if you have a tendency, when visiting a museum, to pivot on your heel and turn around when you come across a projection room. They are becoming increasingly prevalent and the works on display can too often disappoint. Frequently the production quality is low, […] 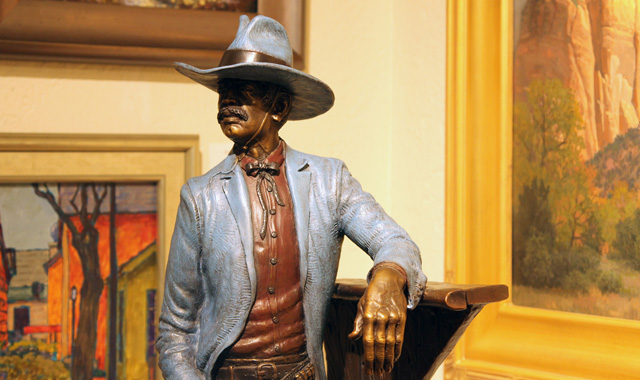 This gallery is always in shift because if I weren’t able to bring in elements and things I love and we love as a group, I’d be bored and our clients would be bored. 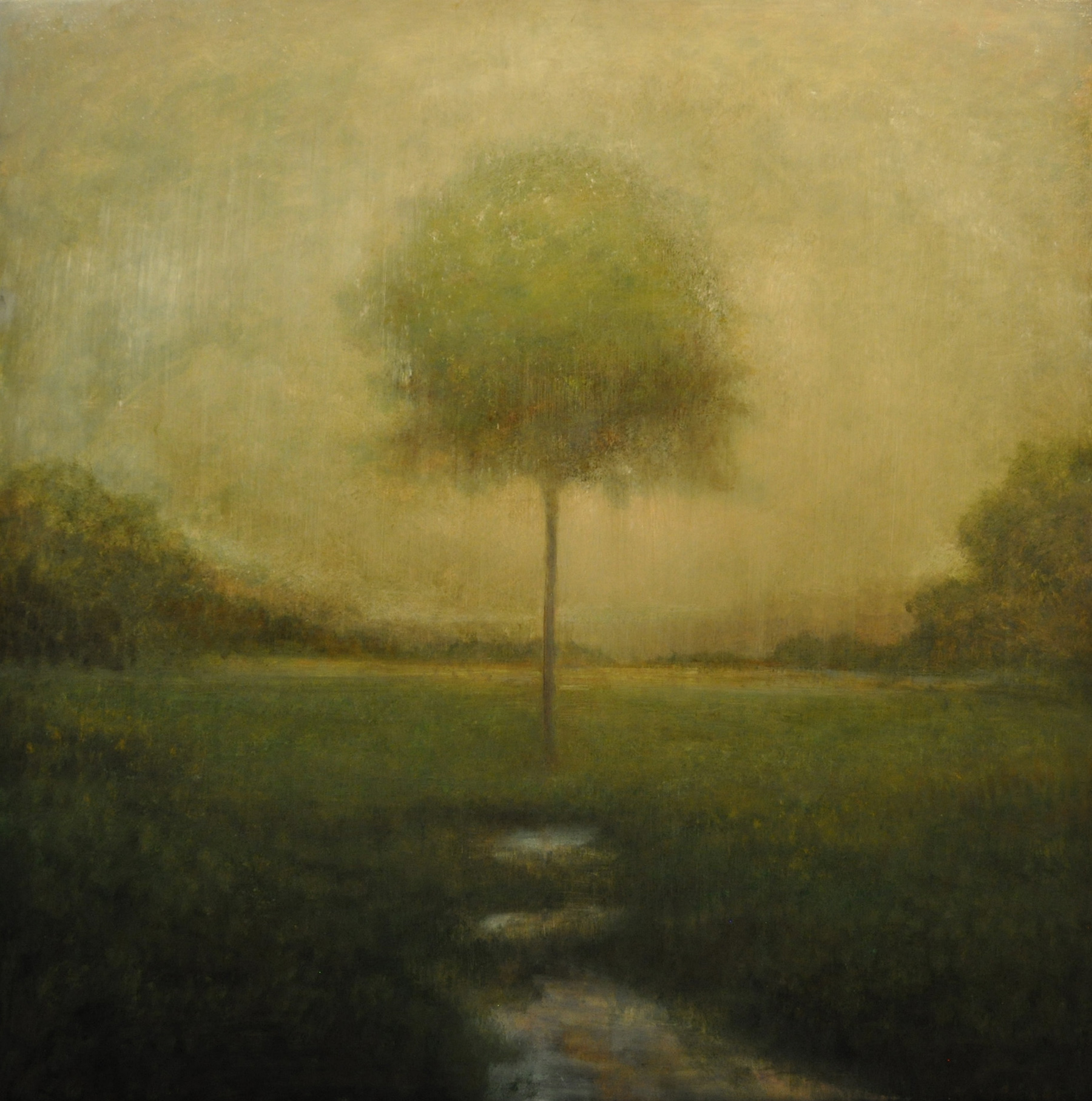 Take a closer look. These paintings aren’t on canvas. Or linen, panels or boards. These luminous, poetically evocative works by Brandon Cook, which fill Finch Lane Gallery with a sense of hushed wonder, have been painted on sheets of metal. With his exhibit Aeonic, a term that suggests […]