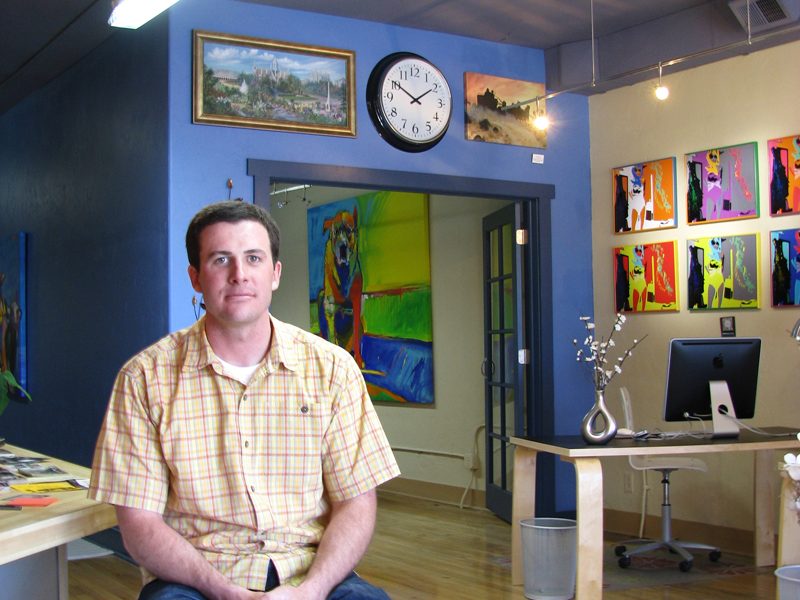 Nathan Wotkyns is gifted with a winning combination; he is an artist as well as an entrepreneur. The combination has resulted in a successful career as a photographer as well a wonderful addition to St. George’s gallery scene on the city’s historic Main Street. It all began with […] 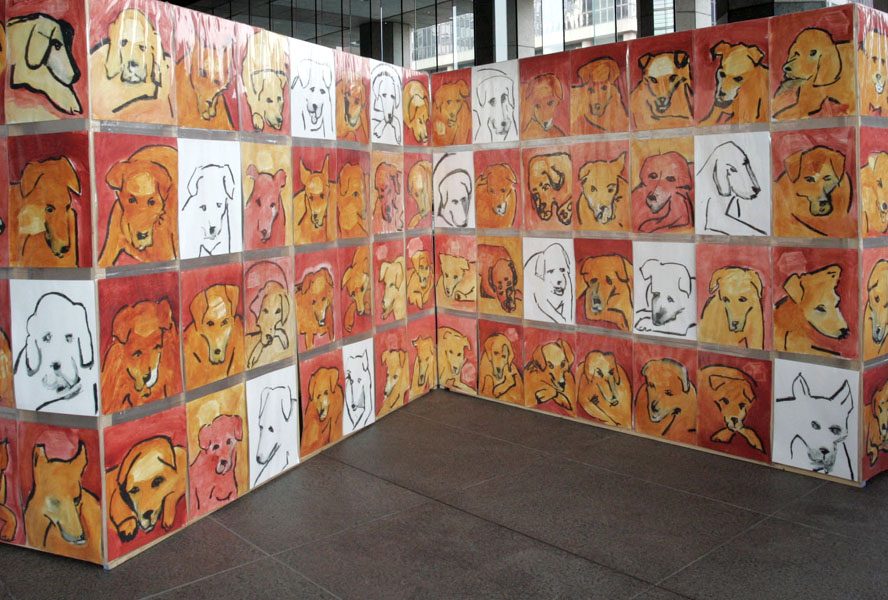 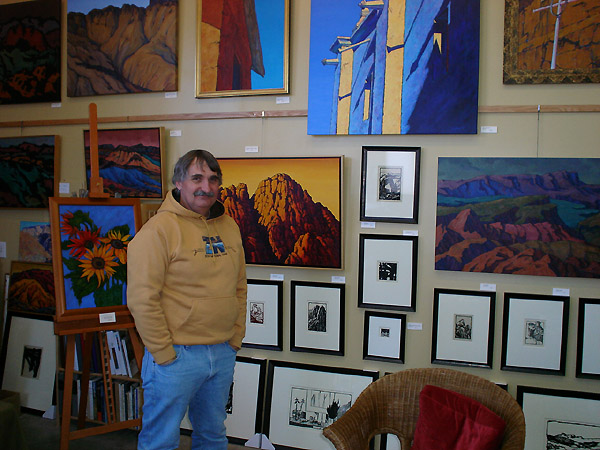 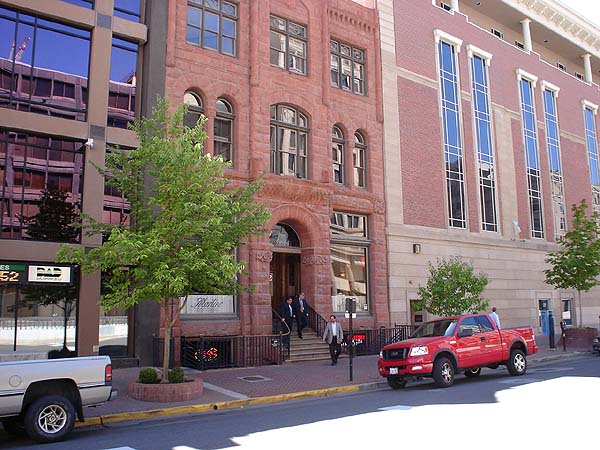 Don’t let the red sandstone façade intimidate you. Martine’s Café Tapas, located at 22 East and 100 South (in the old Utah Commercial and Savings Bank Building built in 1889), although just as classy on the inside, is warm and inviting even to the most casually-dressed visitor. […]