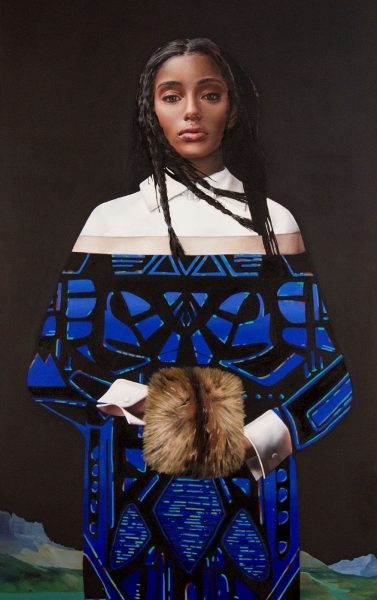 What if women were the pioneers of the West? Would our relationship with Native Americans be different? What about our impact on the environment? What would our society look like today had our region been founded under a matriarchy? These are a few questions raised by Jennifer Nehrbass’ […]

Reverse of Volume, Yasuaki Onishi’s ethereal, transformative installation at Weber State University’s Mary Elizabeth Dee Shaw Gallery, is created from simple material yet alludes to complex phenomena. Light and gravity contribute to the work’s perceptual illusion in which a wavering plastic sheet appears to float in midair with […]

Freedom Would Be Mine at the Kimball Art Center celebrates the career of feminist art heroine Niki de Saint Phalle (1930-2002), whose earliest sociopolitical artwork preceded the 1970s flourish of feminist artists. Because she was an initial outlier to the feminist art movement typically associated with names like […] 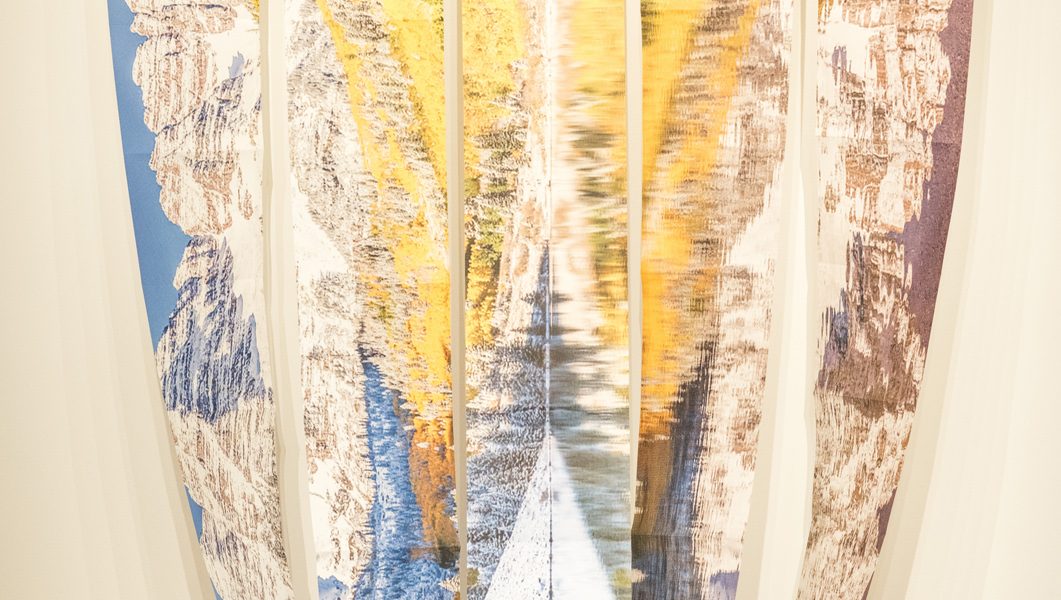 “Cloven,” by Nicole Pietrantoni, at the Kimball Art Center, photo by Stanna Frampton  “Reader, this is a record of loss and abundance. Let me be clear – what is vulnerable has potential for change. Reader, as this is consequential, so let us be systematic.” So opens an excision […] 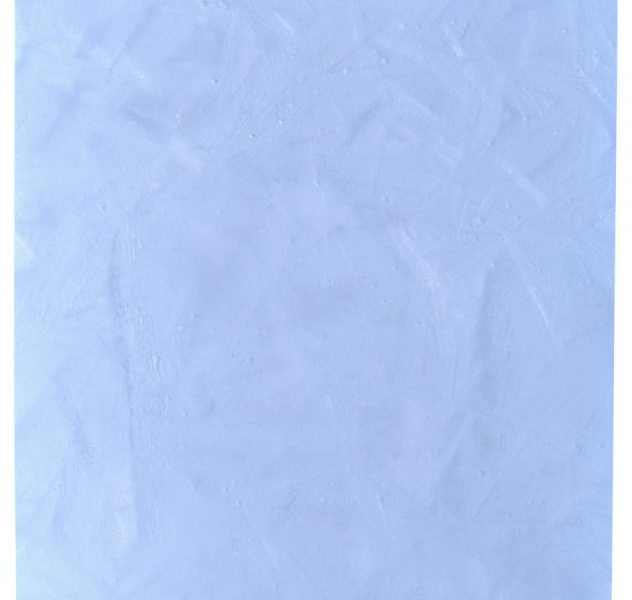 In the winter of 2013, Paul Crow encountered northeastern Utah’s East Canyon Reservoir as a solid sheet of ice. It had frozen over the course of two days without any snowfall to become a completely smooth, deep blue sheath. “It was this weird thing because you never see […] 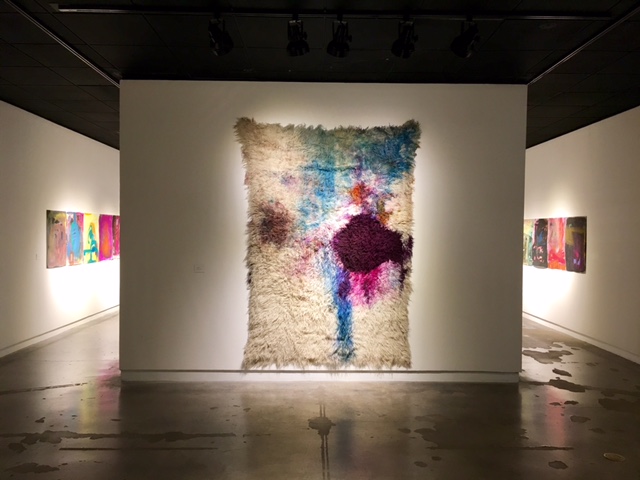 Anna Betbeze’s hide-like abstractions in Dark Sun cling to UMOCA’s gallery walls, sagging slightly as they loom over the viewer with a deranged, yet mysteriously beautiful presence. Betbeze’s irregular painting surfaces are wool rugs that the artist burns, tatters and douses with ink and industrial acid-dyes. Vibrant colors bleed and […]

String Theory: Steve Smock turns to his engineering skills for a new body of large-scale paintings at J GO Gallery

Originally from a small Midwest town in rural Indiana, Steve Smock moved to Utah for its alluring outdoor adventure and rugged nearby mountains. An avid biker, Smock found a home in Salt Lake City’s cycling scene as a bike technician in various shops around the city. So when […]

The complexity and depth of Jylian Gustlin’s paintings are the true intersection of science and art. Entropy, the Bay Area painter’s current exhibition at Gallery Mar in Park City, is a vision of calculated beauty that results from infusing technology, mathematical theory and creative expression into a body of […]

Now on display in Park City, Epics, Myths and Fables transforms Meyer Gallery’s mezzanine into a vision of three-dimensional folklore fantasy. Forty ceramic sculptures emit the curious intellect and imagination of their creators, who range from mid-career to established artists from all over the country. Not only does the exhibition […]