Jesslyn Low graduated with her Bachelors at Utah State University where she studied Art History with a minor in Women and Gender Studies. After graduating she moved to Scotland where she attended the University of Edinburgh and received her Masters in Modern and Contemporary Art: History, Curating and Criticism. 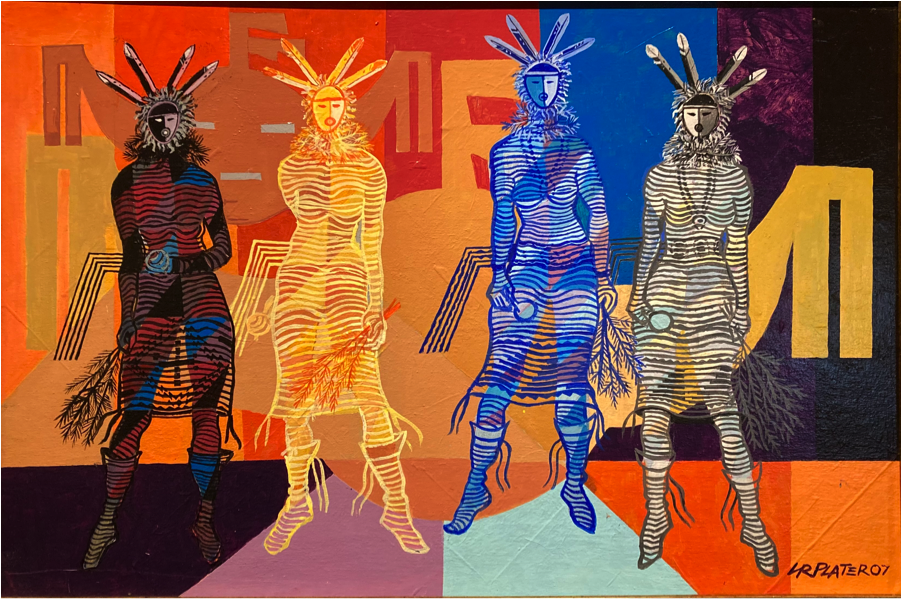 Springville Shows Celebrate the Spirituality of the Human Family

Since a majority of the state’s residents adhere to teachings from the Church of Jesus Christ of Latter-day Saints, religion in Utah can often feel homogeneous. Because of this, we often make assumptions concerning the religious and spiritual beliefs of individuals around us. It is this climate that […] 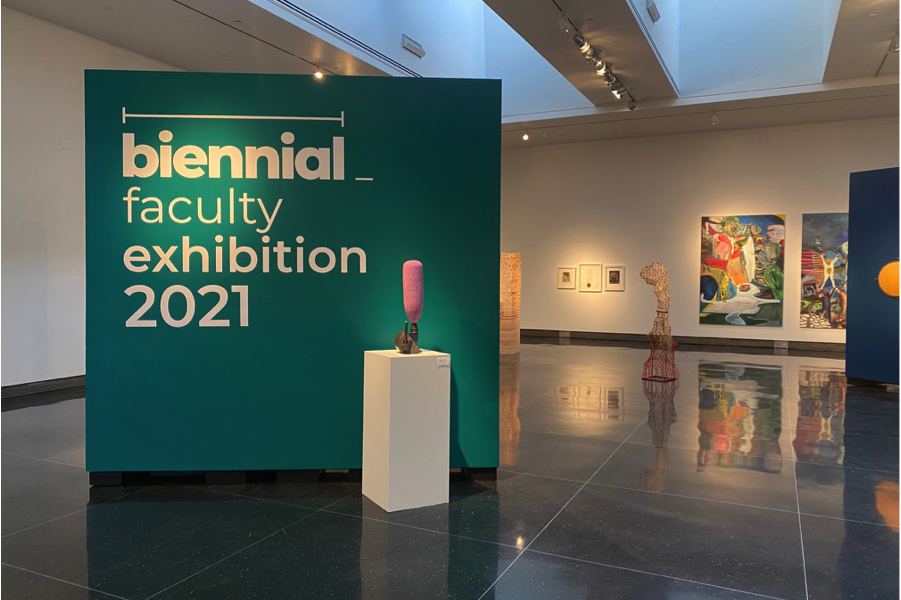 From paintings to performance art, photography, and ceramics, Shaw Gallery’s 2021 Biennial Faculty Exhibition has a little bit of everything. With well over 50 works, from 30 artists, this show keeps the viewer on their toes. The themes and ideas explored are just as diverse as the materials […] 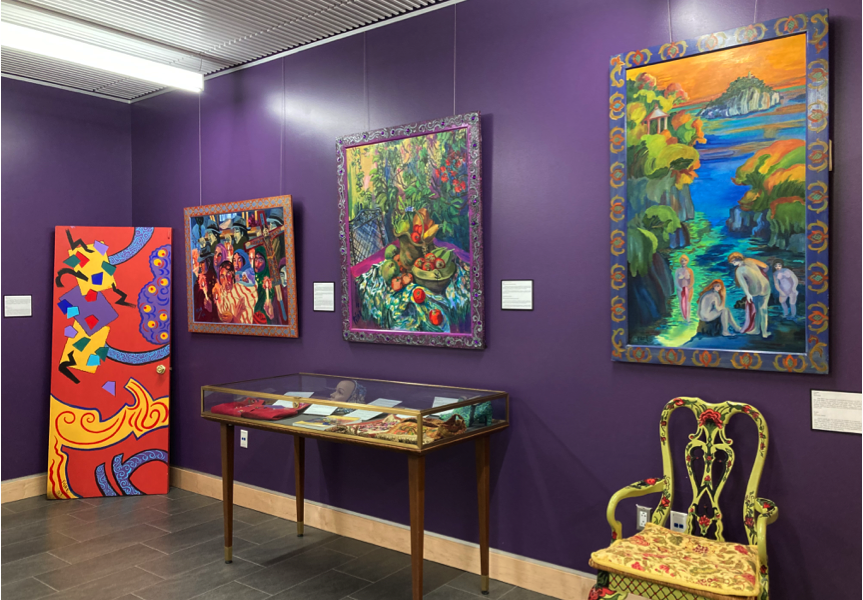 Mi Vida – My Art, the Pilar Pobil retrospective at Weber State University’s Stewart Library, is appropriately named: as will be clear to anyone that visits the show, Pobil’s life and art are deeply and inextricably intertwined.  Viewing Pobil’s work feels like a visual autobiography. She opens her mind, […]

Those who value the beauty of empty, open spaces on a canvas will find a warm welcome in the paintings of Leslie Duke, now on display at Salt Lake City’s 15th Street Gallery. Mainly still lifes of flowers and citrus, her works are vibrant and lively while also […]