has taught art history at Westminster College since 2006, and has also taught at the University of Utah and Weber State University. Her extensive exploration of Spiral Jetty was published by The University of Utah Press and the Tanner Trust Fund in a book titled "The Spiral Jetty Encyclo: Exploring Robert Smithson's Earthwork Through Time and Place" in 2017; it won the 15 Bytes Art Book Award in 2018. 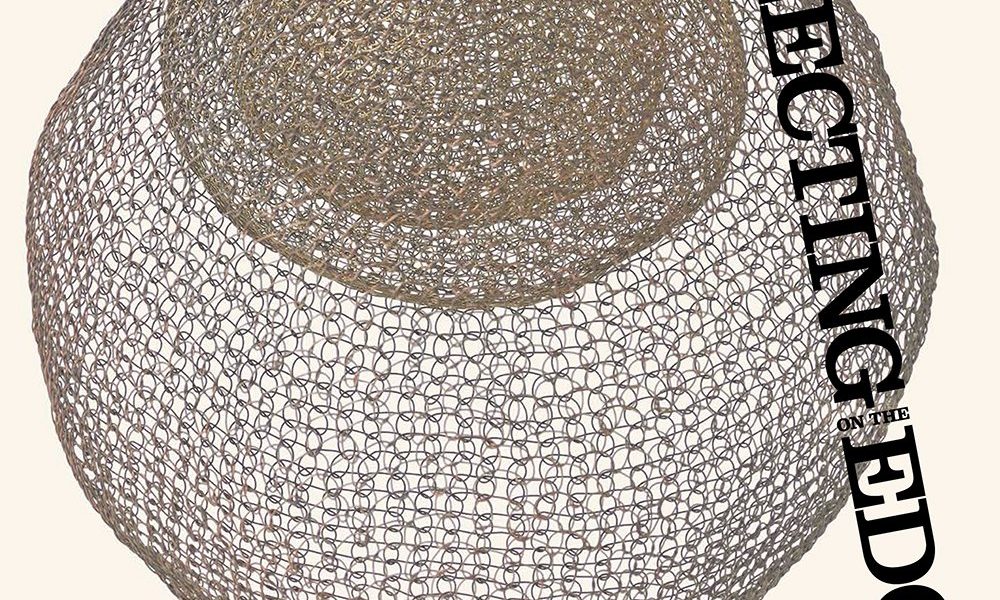 I have to admit it: I had no idea landscape arches vibrate and thus create sound (albeit through frequencies inaudible to the human ear). Learning this fact alone makes attending Displacing Vibrations, on view at Nox Contemporary through April 5, worthwhile. Ambitious in its scope and message, the […]

The dynamism of the natural world surrounds us: we are part of systems that grow and decay, process and alter on a continual basis. Nothing is static as matter and substance morph sometimes imperceptibly, and sometimes so dramatically it’s jarring to witness. These changes are at the heart […]

On April 20, Nox Contemporary opens an exhibition of new works by Frank McEntire, one of the 15 artists selected in 2013 as “Utah’s most influential artists.” McEntire certainly has not been resting on his laurels since receiving that honor, have exhibited in a number of locations in Utah […] 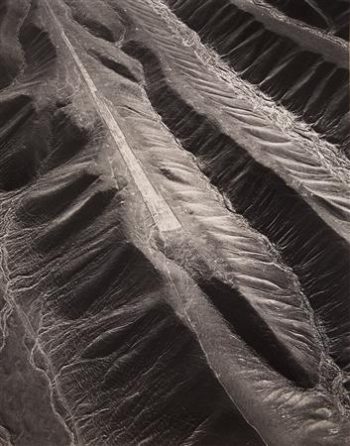 “The airplane has unveiled for us the true face of the earth.” Antoine de Saint-Exupéry, Wind, Sand and Stars   Imagine life as Leonardo da Vinci: you want to know everything. The land, the sky, how things work, how things within invisible spheres exist, how to make brand new […] 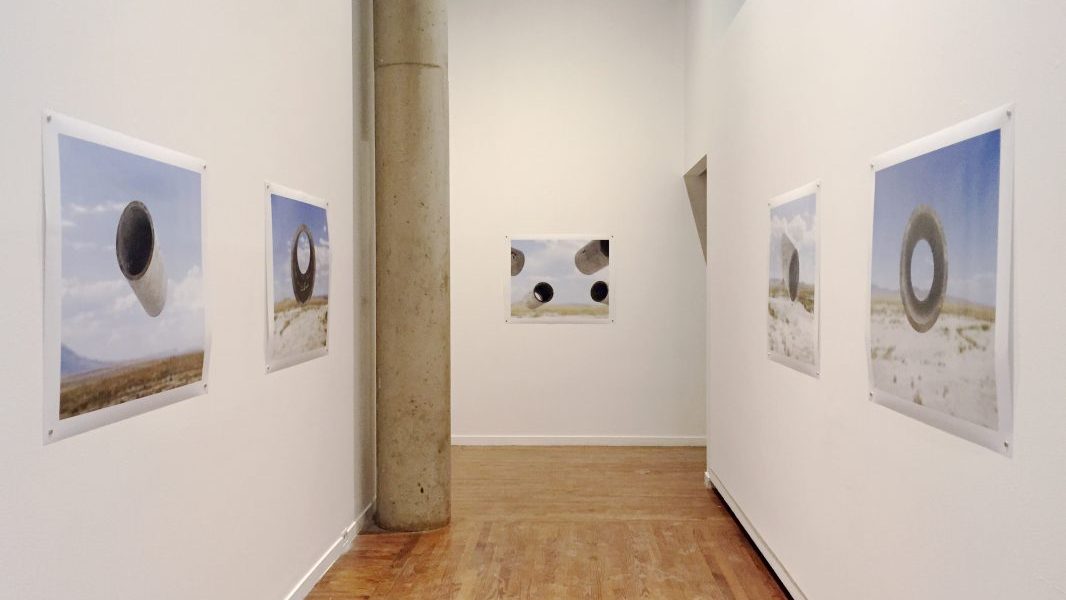 “The idea for Sun Tunnels became clear to me while I was in the desert watching the sun rising and setting, keeping the time of the earth. Sun Tunnels can exist only in that particular place – the work evolved out of its site. Words and photographs of the work are memory […] 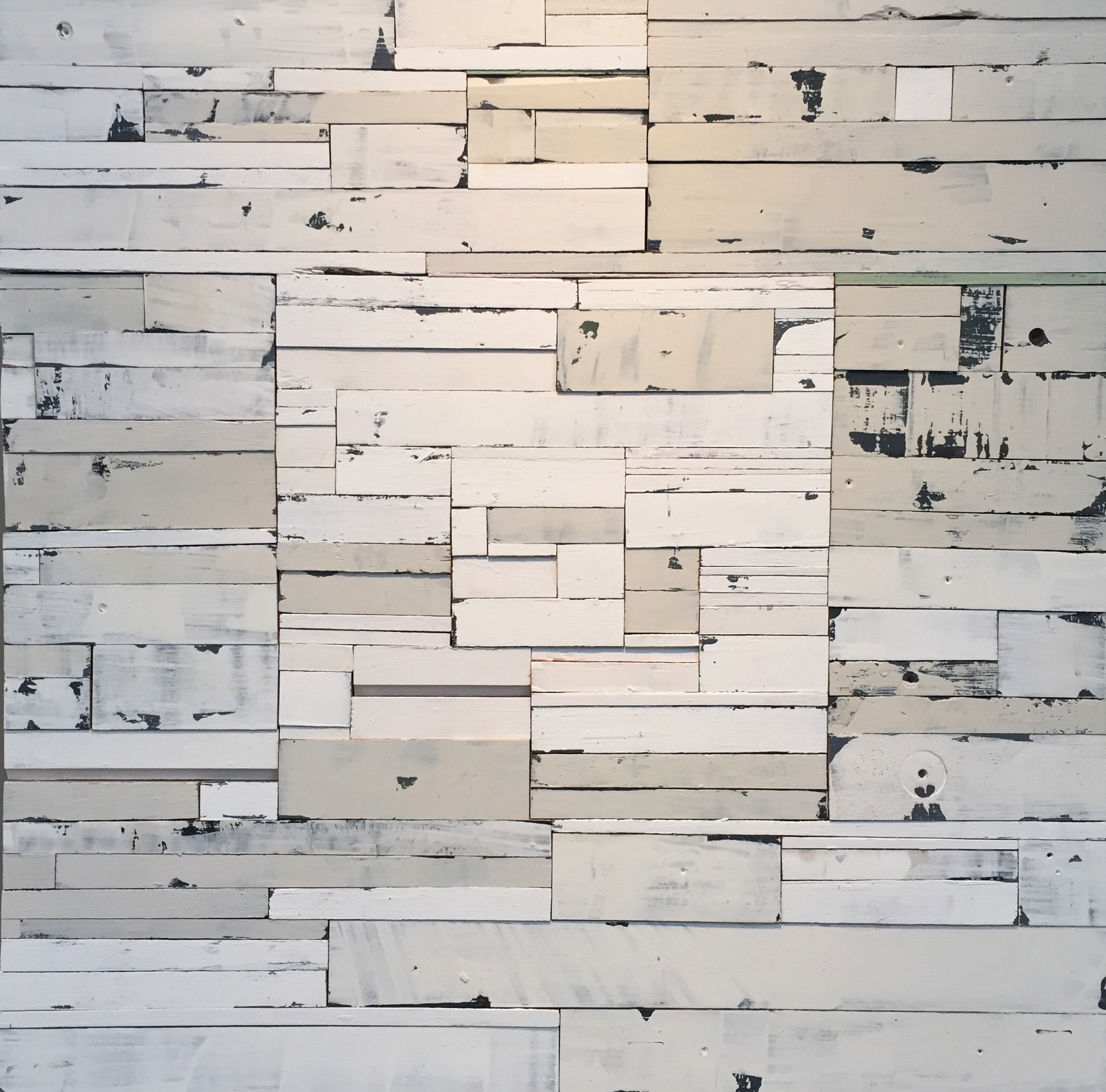 DemoGraphics, the Rio Gallery’s recent group exhibition, was a showcase of seven regional artists brought together through themes of visual language and communication. According to the gallery: “The exhibition explores communication with a personal, visual language, asking the viewer to let the artwork be heard. The viewer is […] 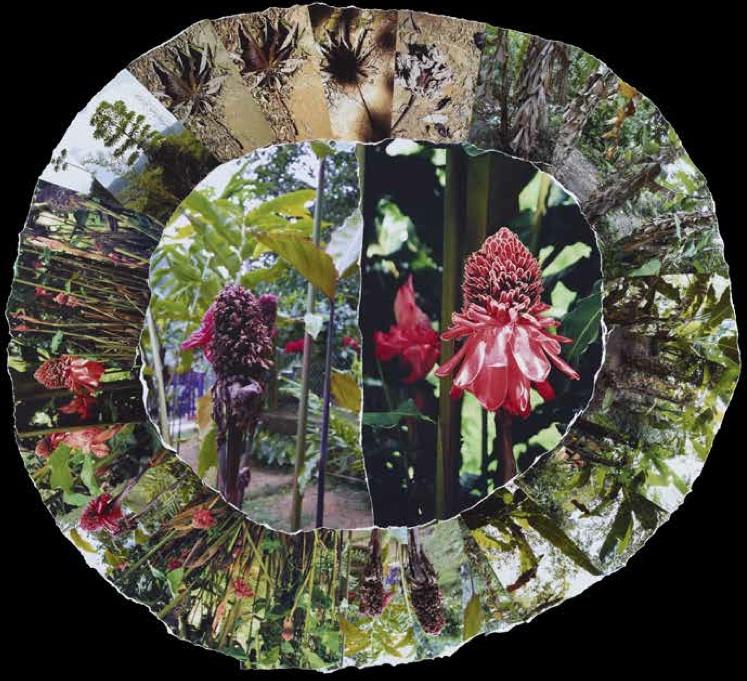 Denise Milan’s Mists of the Earth at BYU

“They paved paradise and put up a parking lot” – Joni Mitchell   The idea of paradise is about as slippery as the idea of landscape: no two are exactly alike. They look different to each of us, smell different, imbued with cultural constructs fashioned from […] 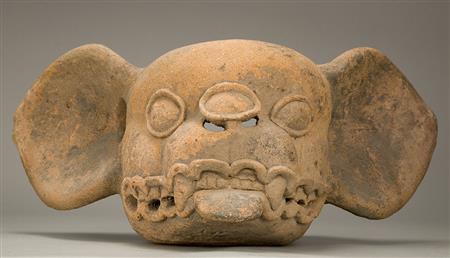 Each fall and spring semester, I accompany my upper division art history students from Westminster College to the Utah Museum of Fine Arts so they have the experience of viewing global art in person, resulting in a research paper. After a tour of the galleries, I steal away […] 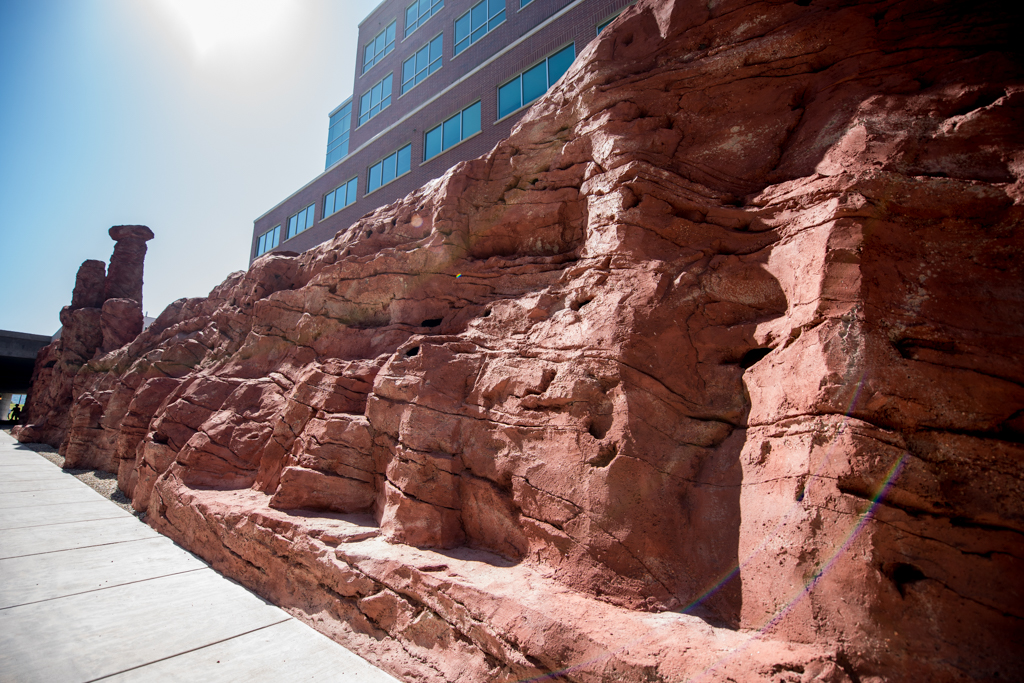 Public art matters. That is the takeaway message from viewing Patricia Johanson’s monumental public artwork in Sugar House, Salt Lake City. It matters, and in the hands of a seasoned and passionate artist, it matters deeply and is successfully translated to the public. Johanson’s environmental work —with the Echo Canyon portion completed this June—not only addresses many audiences and their interests, it’s a work that takes us on a journey from the macrocosm of history and time to the microcosms embedded in her work; from natural beauty to environmental sustainability to cultural heritage. 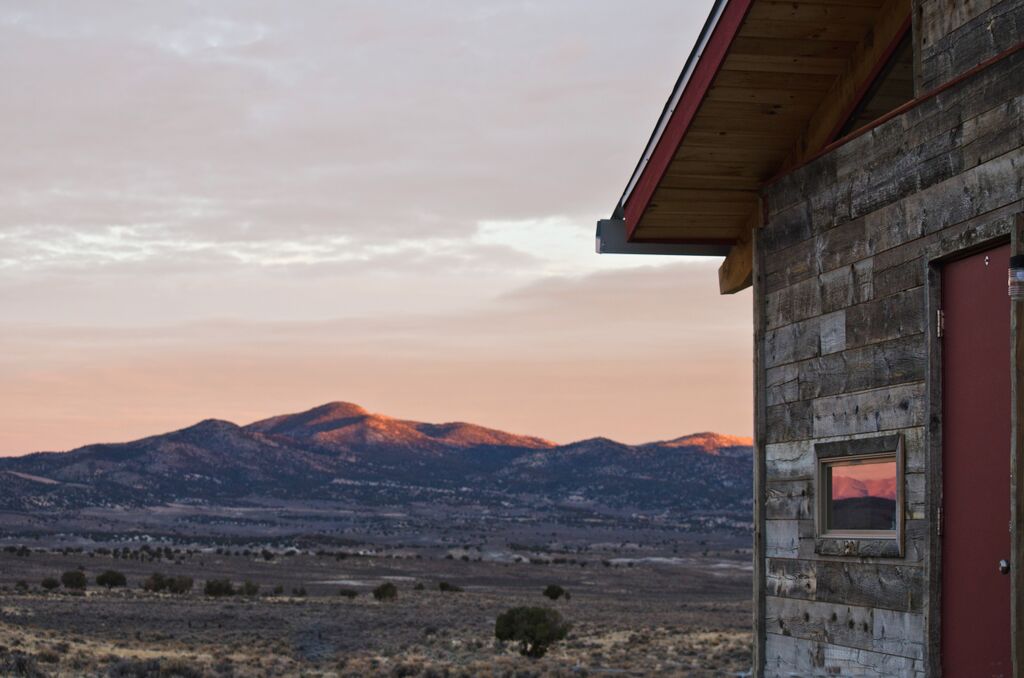 A new residency program in northeastern Nevada, just miles from the Sun Tunnels, offers artists an opportunity for work and reflection in a remote desert setting.