For Emily Hawkins Art is Child’s Play at Modern West

When Emily Hawkins exhibited two pigment-printed photographs from her “Matriarch Diptych” series this year in the Bountiful Davis Art Center’s juried annual, and one took first prize, her image of a luminous presence prompted speculation that she meant to invoke a divine being. Indeed, she may have had […]

There’s an old story about someone who stared at something so intently it began to smolder — and eventually burst into flames. It’s suggested this is only possible when one looks at it the way artists look at their subjects. And no, they don’t look at things the […]

The first Jim Jacobs sculpture that many Salt Lake City gallery denizens may recall seeing was a combination of two wooden objects, one a rather plain chair and the other a sapling big enough to be identified as a tree, yet small enough to fit into the high-ceilinged […] 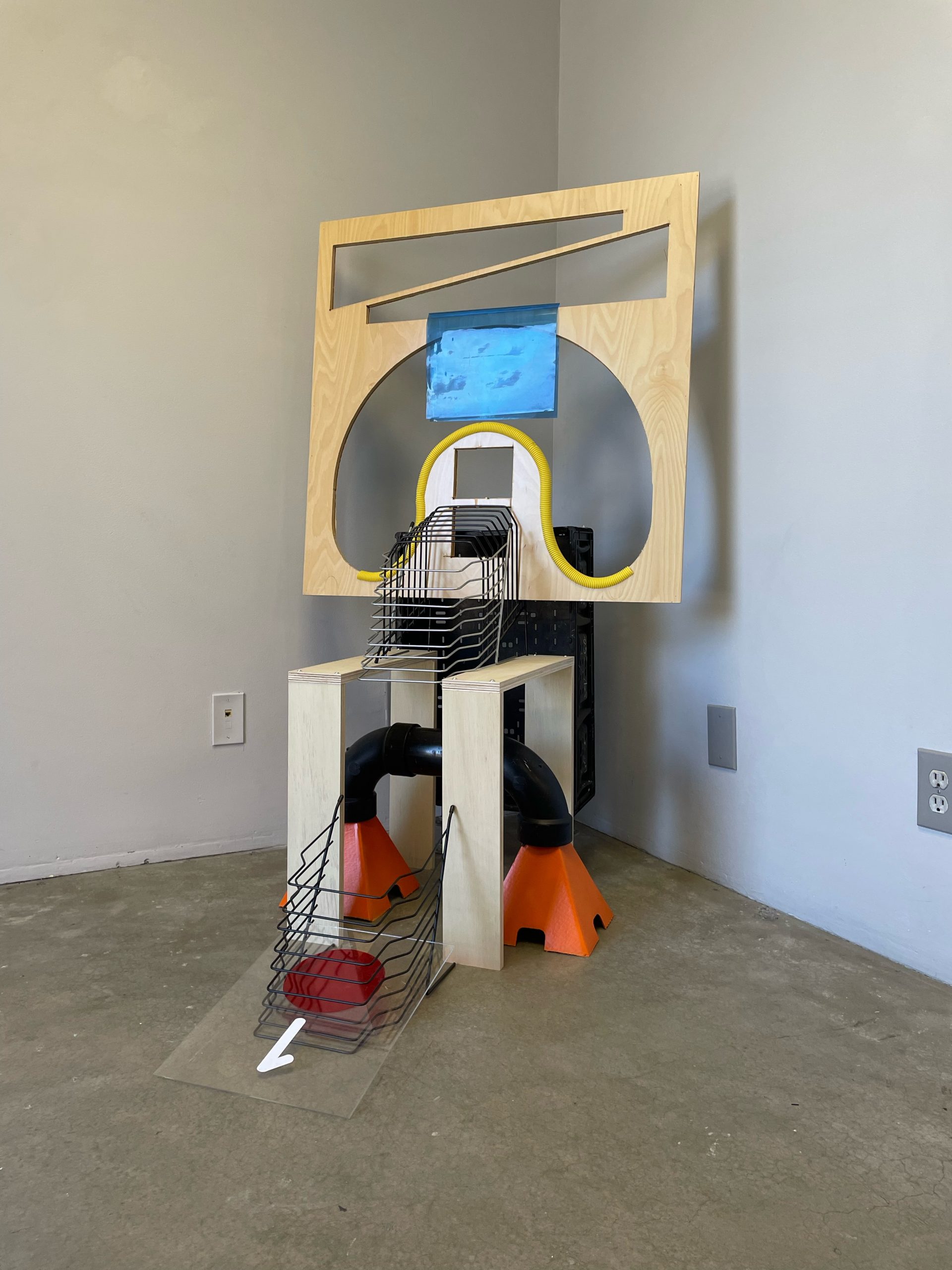 Anyone who follows the excellent and very full presentation schedule at UMOCA has seen the aesthetic virtuosity of Jared Steffensen in action. Ironically, though, Curator of Exhibitions was not his first choice for a day job. Steffensen identifies strongly, perhaps first of all, with skateboards and boarding, almost […]

The Kimball’s Wonderland: More a Nightmare than a Dream

When a living cell divides in half, first it duplicates its DNA and the strands move to opposite ends of the interior. Then it pinches itself between them until it separates into two new cells, each containing one complete set of genes. The new cells are called “daughters,” […]

When Alice took a bite from a cake labeled “Eat Me,” or drank from the bottle tagged “Drink Me,” terrifying changes overcame her: she grew to the size of a house, then shrank to that of a mouse. It’s not hard to see those permutations, which artist Jennifer […]

The first thing to say about the 20th Biennial Juried Exhibition of the AAUW Utah Women Artists is that it should not be an exhibition. Instead, it would make a fine museum collection, something both permanent and available on a continuing basis. That way, when we tire of […]

What would happen if an artist decided to practice her signature by writing it over and over again on a painting that didn’t work out, then forgot to destroy it? Would those signatures, with their aura of the artist’s presence, make up for the work’s rejection? How many […] 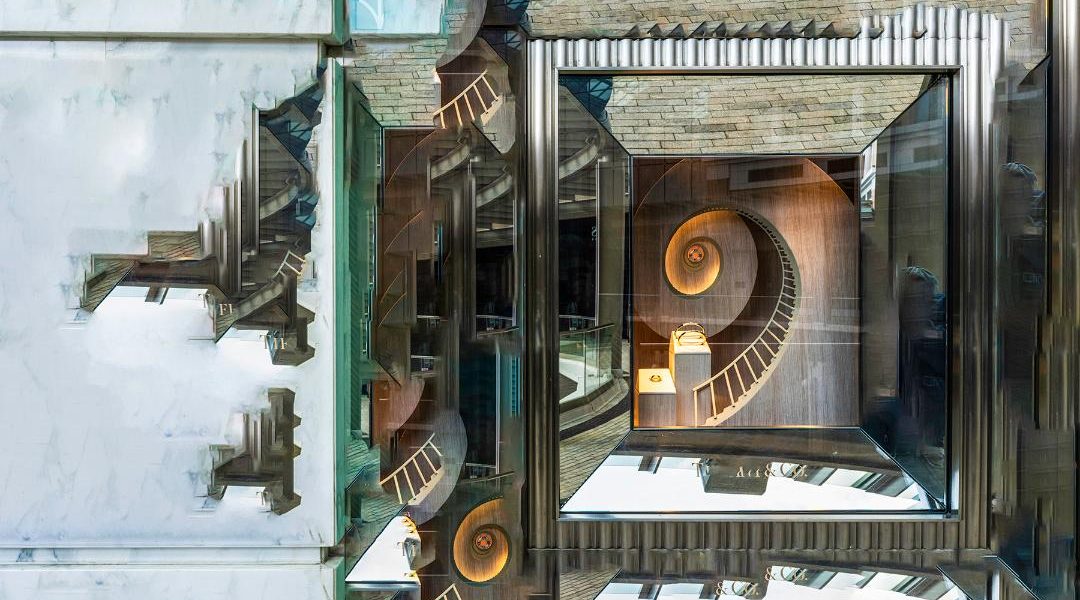 Bernard Meyers has shown original and evolving approaches to photography at the Alice Gallery and now at UMOCA, but he always has something useful to say about it, as well. At his 2014 exhibition in the Alice, his statement began, “I love ambiguity.” In a medium where most […] 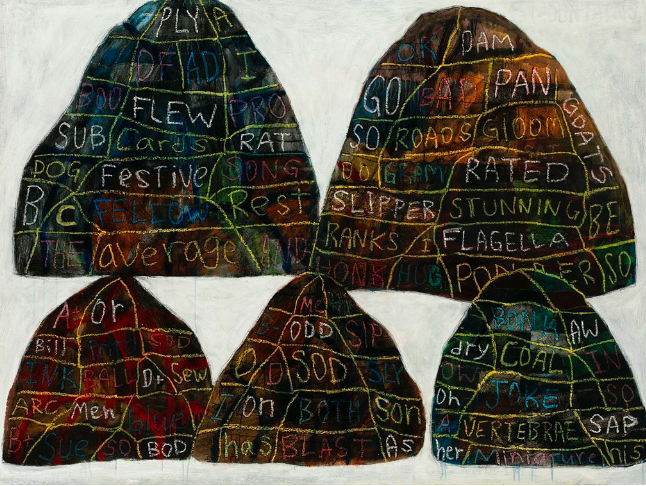 Any art is at its best when it’s new, when there are no rules as yet and everything waits to be done, rather than everything having been done already. Whether that is also true of the career of the artist is another matter. David Raleigh, whose Push and […]

“Here” is always “between there,” just like now is always between then and anyone is between others. Whoever seeks an explanation of what John Sproul’s art says is making a categorical error. It doesn’t render judgments; it illustrates possibilities. Not what is but what could be. Not all […]

To contemplate “Waniya,” or any part of Excess, Kathryn Knudsen’s mixed media show at Bountiful Davis Art Center, is to see clearly just how far art has come since the Abstract Expressionists put America on the world art map in the years following World War II. Then, the […]

Tobias Fike has filmed what it feels like … not to die, but a related experience we never have for ourselves. Most of us know what it is like to lose a loved one, a dear friend, or even a stranger we admired above all others. We know […]

Torey Akers: Love and Mourning in the Lover’s Eye

Surgeons and airline pilots probably shouldn’t pretend to know more than they do. But is it wrong when an art critic does? After all, what we do is hardly dangerous, or even, for that matter, important. But it may still matter, if for example an artist knows something […]

The Sound of Something Exploding at the Bountiful Davis Art Center