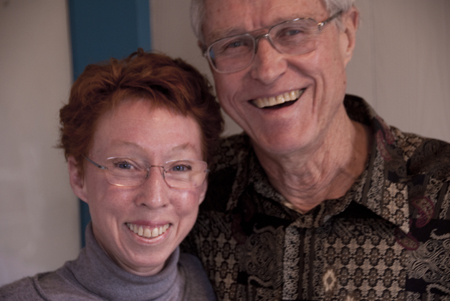 Carol Fulton takes a closer look at Karl Pace and Martha Klein, who were one of the couple’s featured in this month’s special feature on artist couples and who will be having an exhibit opening this evening. photos by Bill Fulton “It has never been agonizing or anything […] 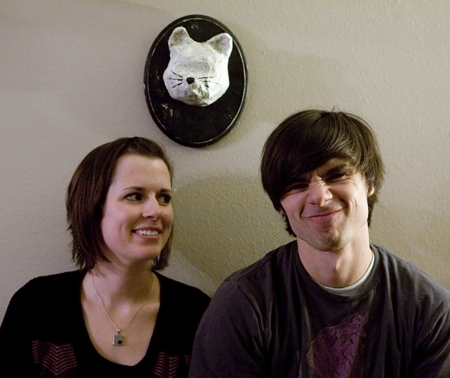 Nick and Erin Potter: Another Look 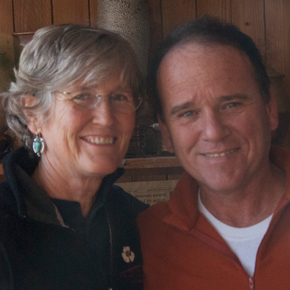 images by Bill Fulton Imagine the leap of faith (and determination) it would take for a young couple with three children to raise, to see if they could survive on income from their creativity. That’s what Lee and Joe Bennion did, supporting each other in their work as […] 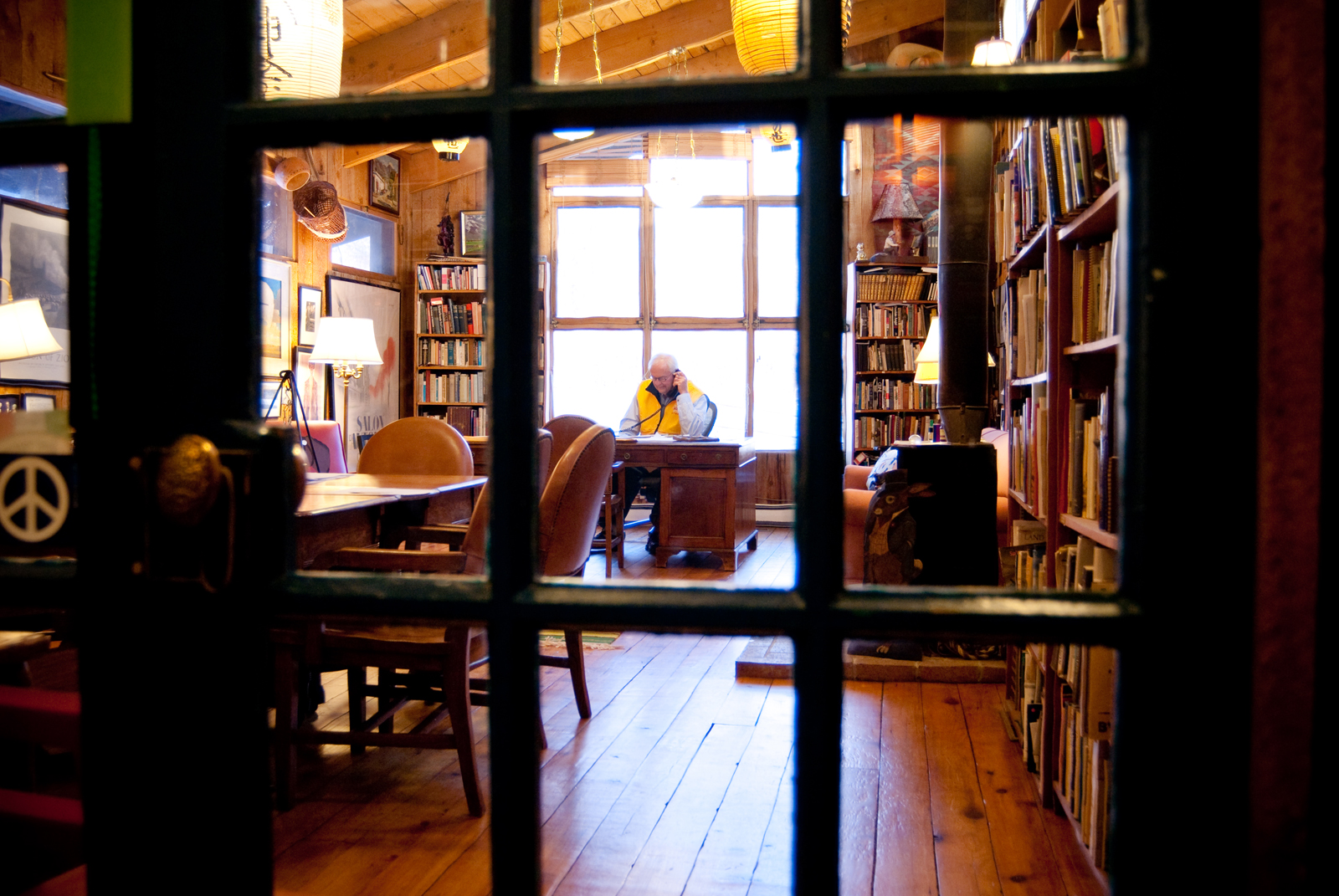 In the February 2011 edition of 15 Bytes Carol Fulton takes a look at the artistic side of well-known publisher Gibbs Smith.

In this month’s edition Carol Fulton interviews six artist couples to find out what it takes to stay committed and creative in a relationship. 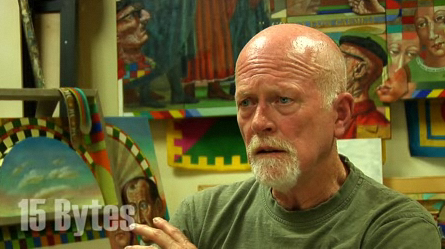 Sam Wilson has taught at the University of Utah for over thirty years, so his iconic paintings, densely packed with pop and art-historical figures are familiar to most in Utah’s art community. In this, our first installment of a video interview as artist profile, Carol Fulton sat down […] 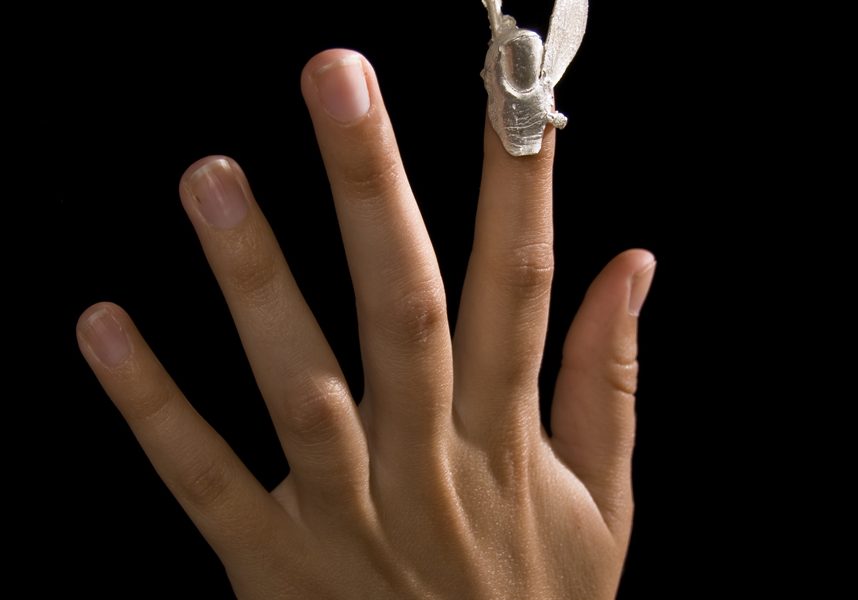 Kathleen Carricaburu: When Worlds Come Together

To any who believe culture is in the DNA, Kathleen Carricaburu’s experience may serve as an example. When, after years of exploring different mediums, she discovered metal she had an epiphany. “I felt like I had come home,” she says. Carricaburu’s heritage is half Irish and half Basque. […] 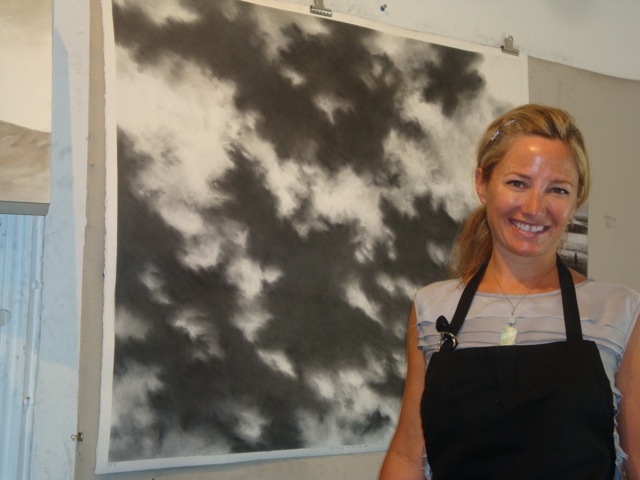 To describe Regina Stenberg’s current work, now on exhibit at Finch Lane Gallery, as “drawings of clouds” aptly captures the “what” of her work but not the “how.” To create her contemplative cloudscapes |0| the artist works vertically, with watercolor paper suspended against the wall with a flexible (linoleum) surface […] 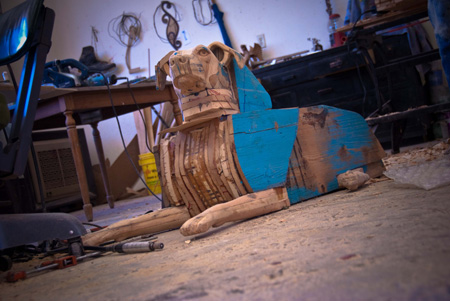 When we arrive at Silvia Davis’ house in Teasdale, Utah, we are greeted by two calm and friendly dogs. They don’t belong to Silvia and her husband Paul , they just like their place. It is a charming, peaceful setting, with an old gingerbread-trimmed house set back from […]