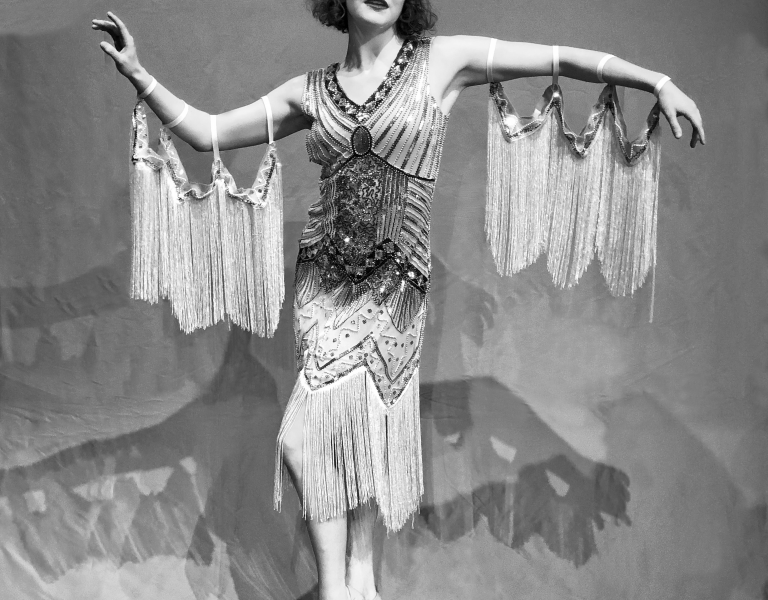 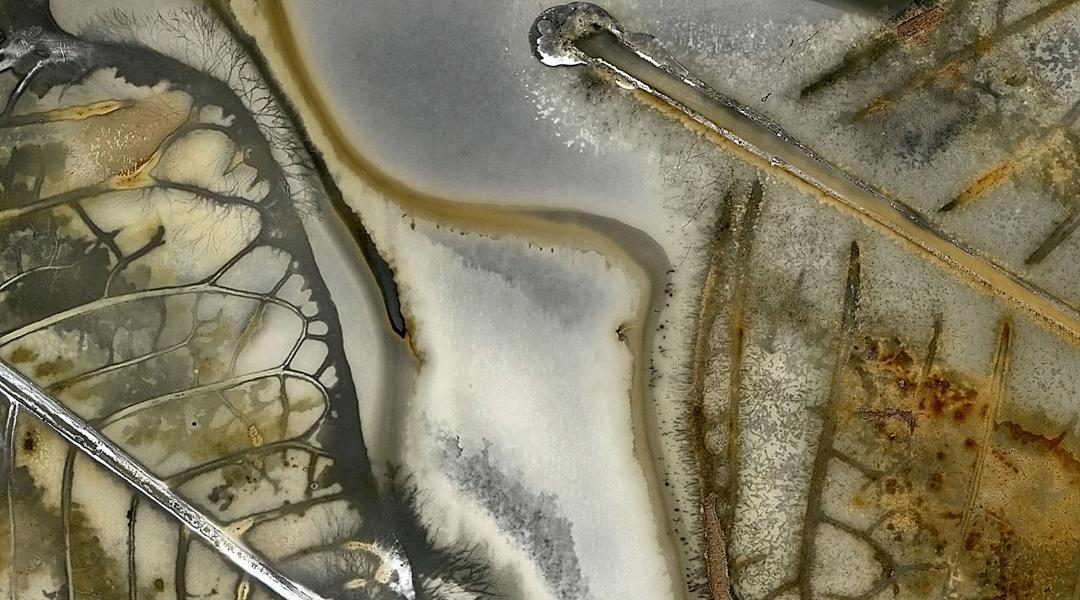 What Edward Bateman does is as much in the realm of science as art — as reminiscent of Leonardo and Edison as of Michelangelo. Which is to say that unless you can grasp what he’s about on his computer, it becomes difficult to explain the results of his […] 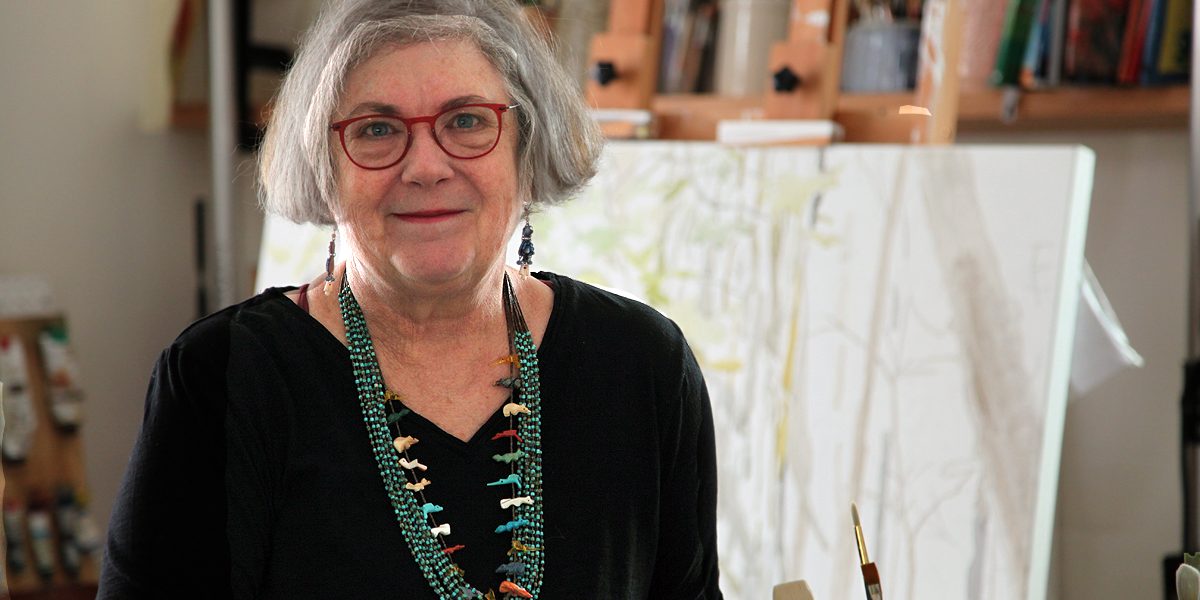 Susan Makov: Getting Lost in a Forest of Dreams

Susan Makov was hiking the Uintas in 2015 when the surrounding stands of lodgepole pine suddenly mesmerized her, a moment that eventually would translate into the work she is creating today. “The trees were distressed and I became obsessed with it,” she says as we pull into the […] 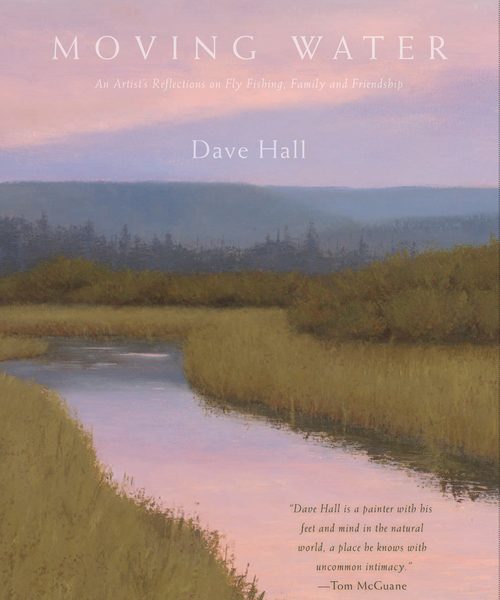 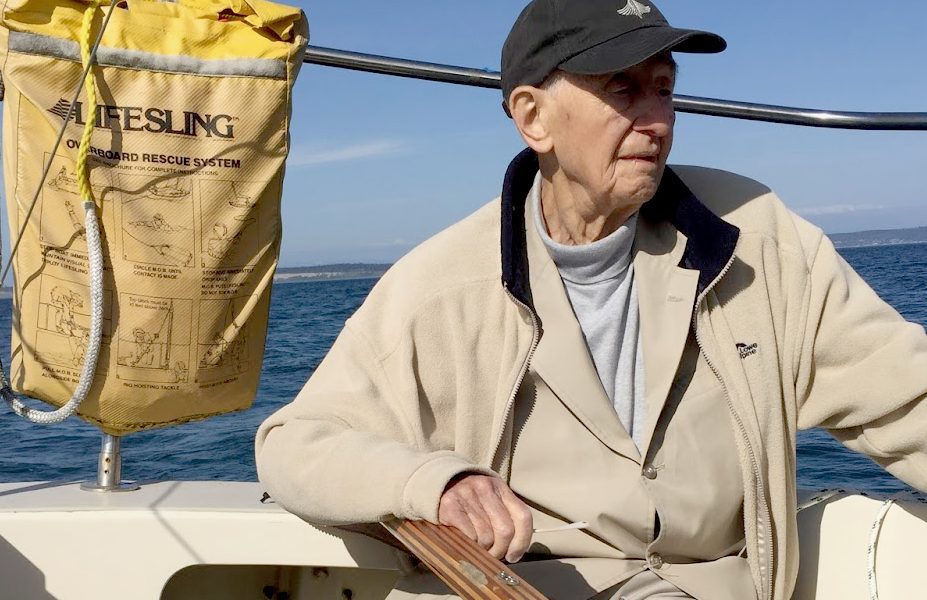 “Life is too short to eat bad food,” Robert Lewis Bliss, FAIA, always declared as he appreciatively dug a fork into a small plate of seared prawns in a Zürsun yellow split pea puree at Manoli’s fine Greek restaurant near Liberty Park; or when he hoisted a thin […] 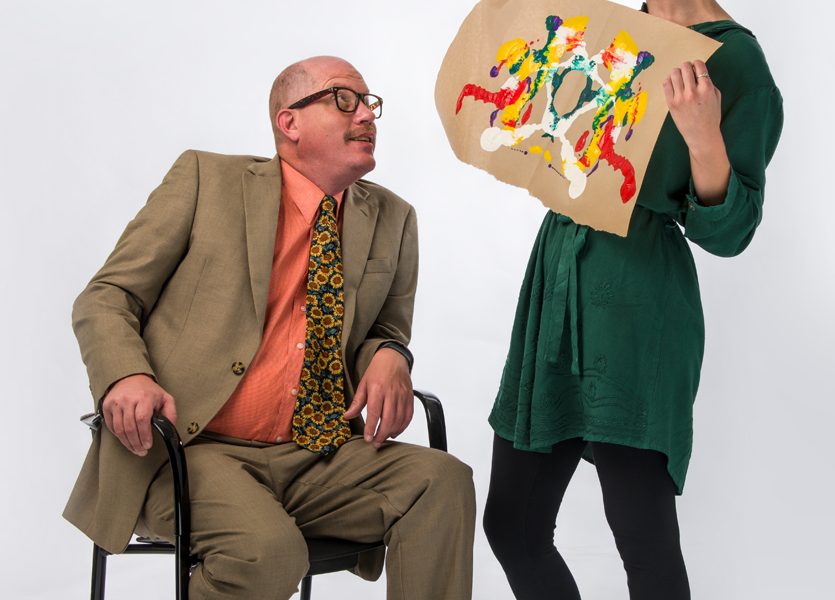 There’s nothing funny about depression — ‘tis the season for an onslaught of the crippling mental illness in Utah, a state whose residents statistically are particularly prone to it. (Perhaps it’s more prevalent here during Pride than Yuletide?) That said, Pygmalion Productions is presenting an adult contemporary comedy […] 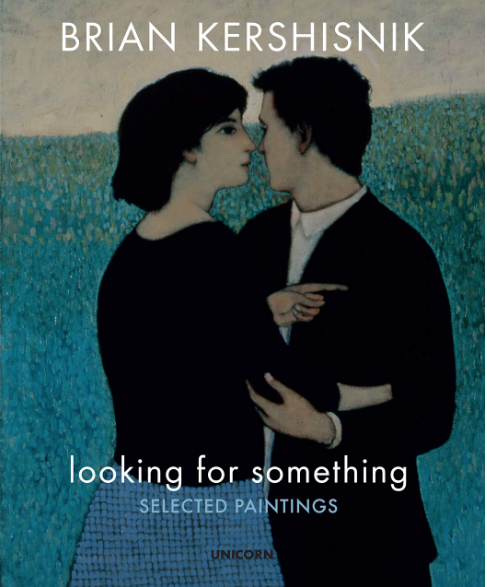 [dropcap]Brian[/dropcap] Kershisnik could be called the Mormon Norman Rockwell – if Rockwell had painted like Chagall and Mormons were still called Mormons – they aren’t supposed to be, I know, but can’t for the life of me recall what replaces the term so recently declared out of favor […] 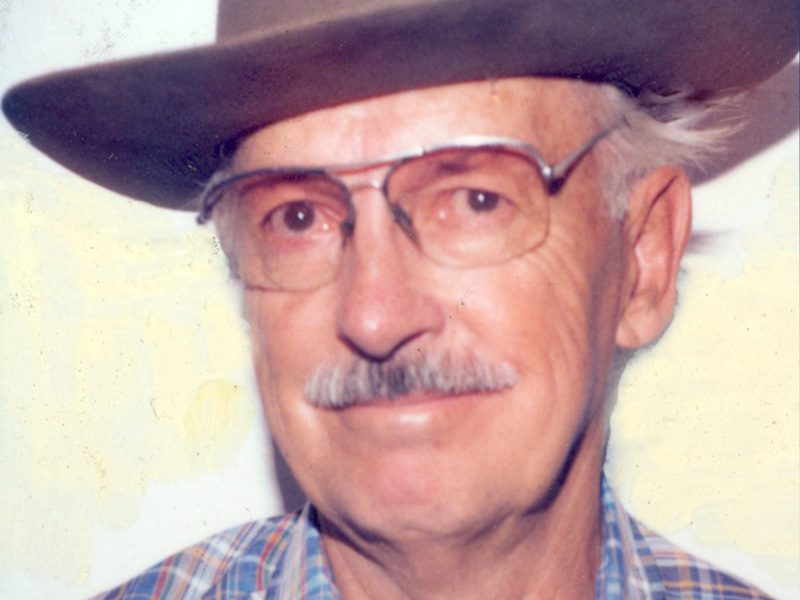 [dropcap]U[/dropcap]tah painter and sculptor Franz M. Johansen, who died Aug. 23 in Provo, found his artistic mission on an LDS church mission in the British Isles. There, his wife Josie Morris confirms, he learned about William Blake, who as a boy said he had seen God through a […]

[dropcap]You[/dropcap] can’t grab a good cup of Jose to sip while viewing art at Mestizo anymore. For lots of reasons, not many of them particularly interesting, the Salt Lake City gallery has moved from the popular North Temple coffeehouse where it has been housed for more than a […] 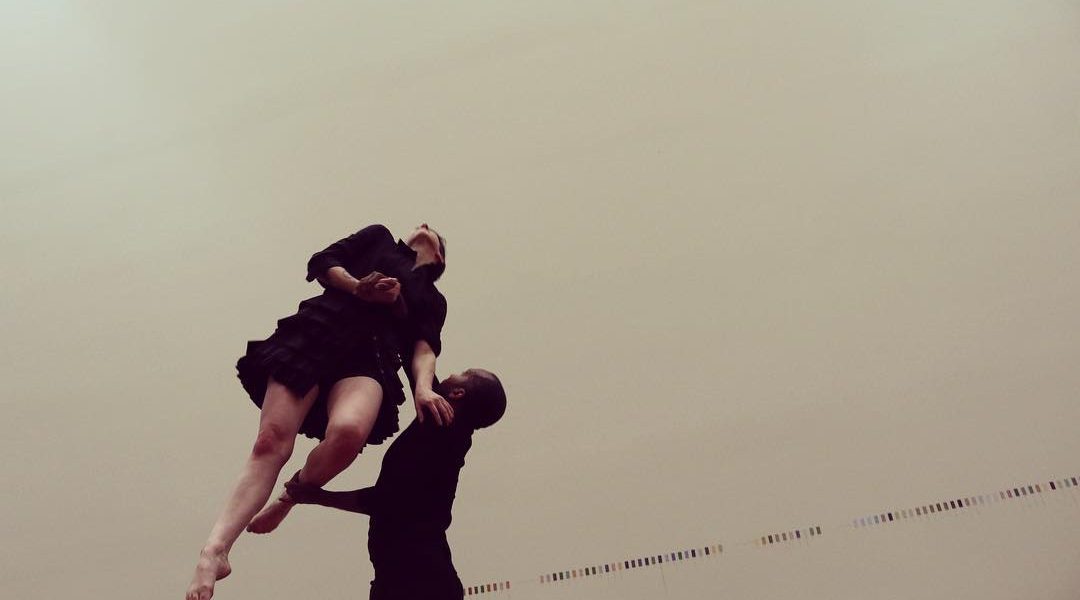 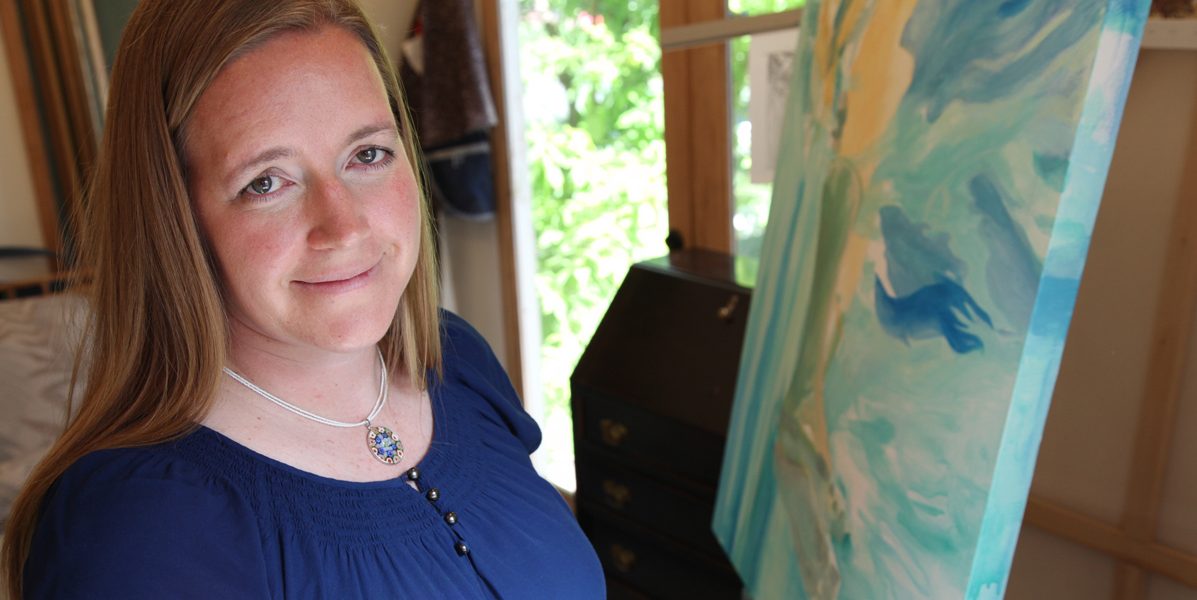 Jamie Wayman’s show at the Art Barn in 2003 drew approval from the 15 Bytes critic of the day, but Kasey Boone questioned whether an interesting idea might not become a gimmick, asking, “Can you paint underwater scenes your whole life?” The answer is, absolutely: Wayman’s career has […]

Jenni Reed, of Dimebox Gallery. When Jenni Reed moved to Salt Lake City from Houston with her fiancé Matthew Sketch, she didn’t know that they would decide to stay here permanently, or that she would decide to open an art gallery, or that he would be the first […]