Take a Peek at Utah’s 15: The State’s Most Influential Artists, Vol. II

We are bleary eyed from looking at copy and images, but the book is finally at the printer’s, and we’re excited for the book release party Friday, February 8, at Rio Gallery, 6-8 p.m.. As part of our Utah’s 15 project we have been working on a book to […] 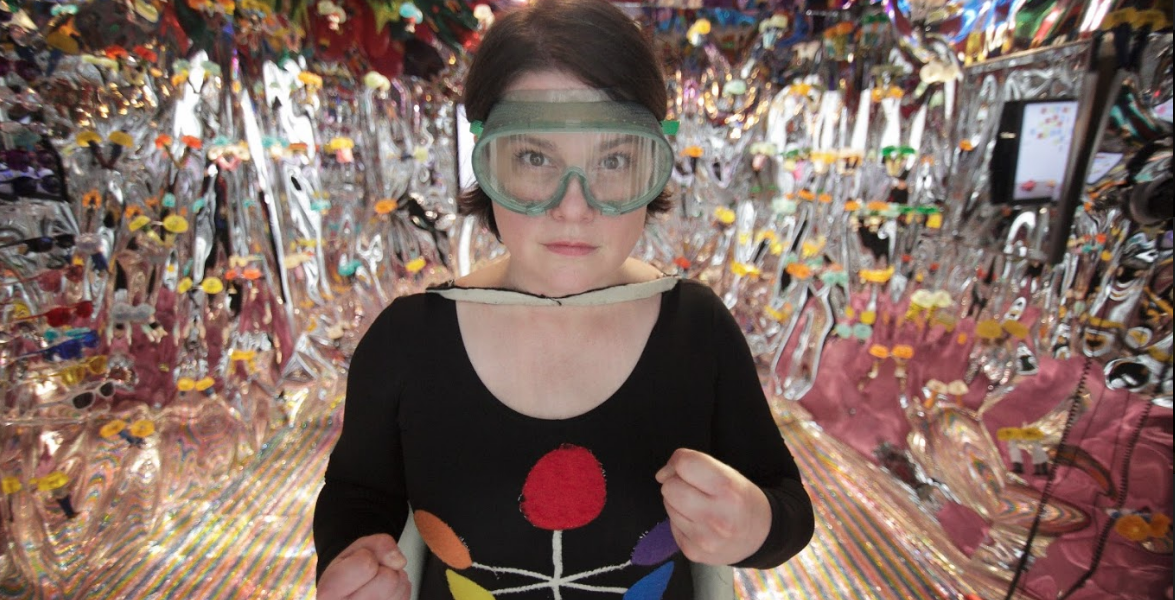 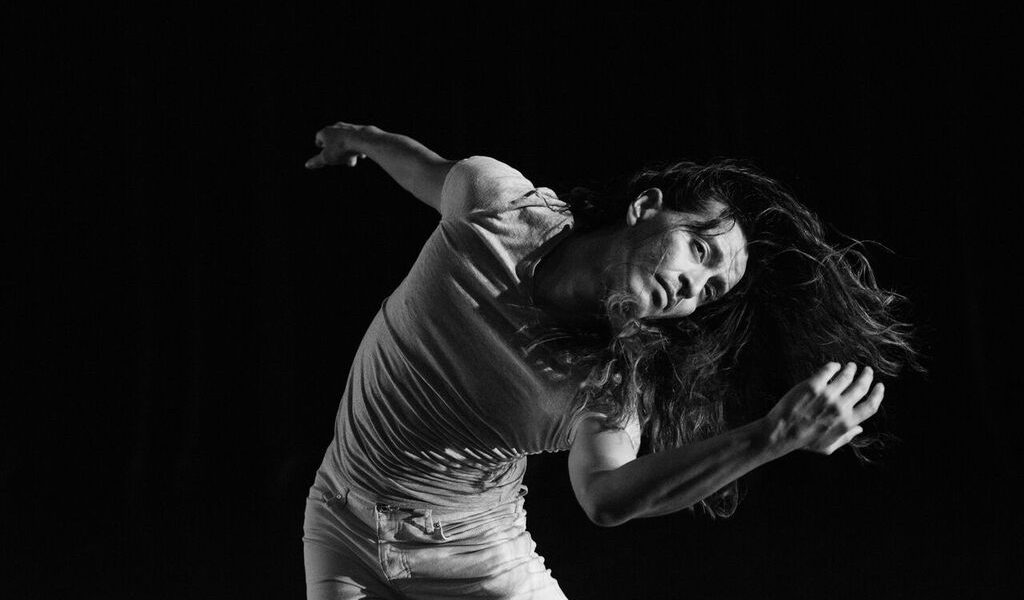 A Conversation with Efren Corado

Below is a conversation with Efren Corado, local choreographer and dancer who has performed with RDT for the past six years, published as part of loveDANCEmore’s November Digest.   loveDANCEmore: We’ve heard that you’re leaving RDT at the end of the season. What are your future plans? […]

UDAM Announces the Winners of the 2018 Utah Original Writing Competition

The Utah Division of Arts & Museums has chosen 22 writers in seven categories as the winners of the 60th annual Utah Original Writing Competition. The winners were selected from a total of 195 entries from Utah-based writers. Manuscripts were reviewed in a blind process by judges who […] 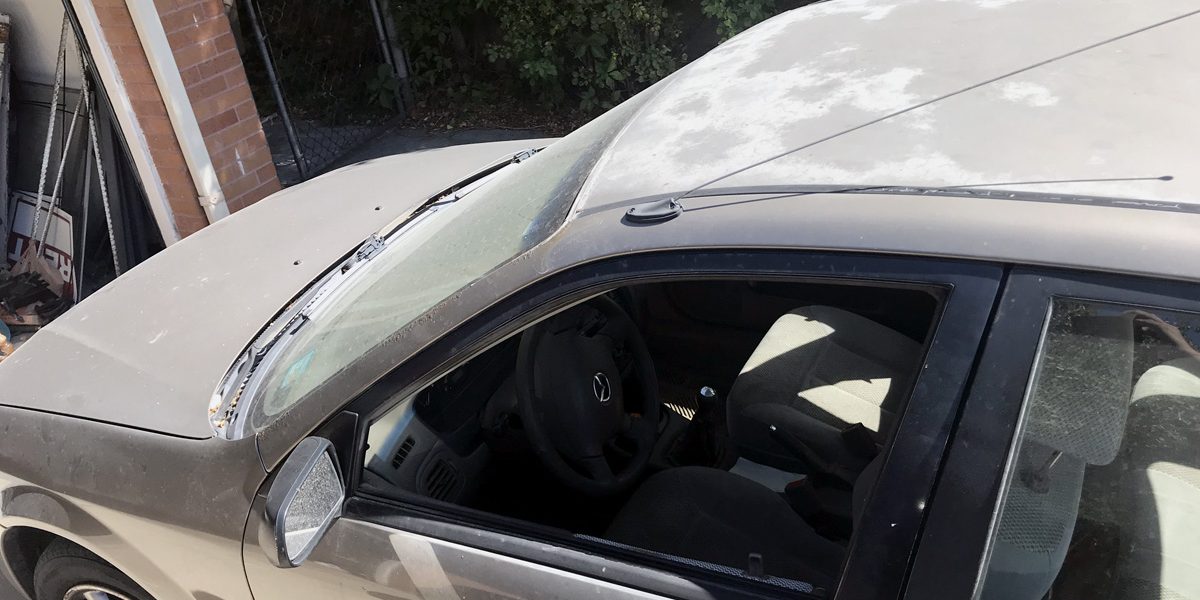 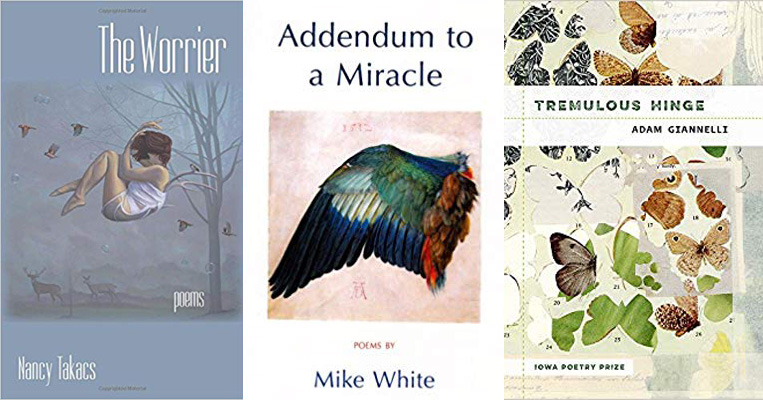