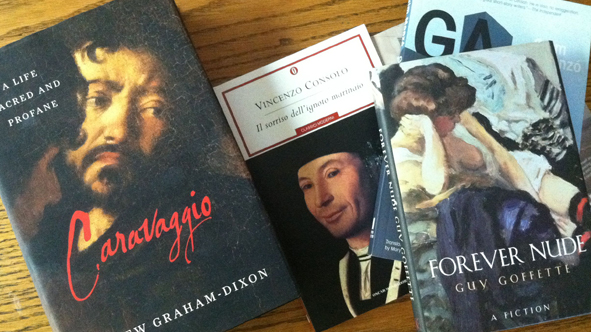 Would you be surprised to learn that Salt Lake City is one of the “most well-read” cities in the country? And not just, like, 19th on a list of twenty, but actually in tenth place, beating out cities like Seattle and Atlanta.

That was the news that came out in May when Amazon released its list of Top 20 Most Well Read Cities in the U.S.. The ranking was determined by compiling sales data of all book, magazine and newspaper sales in both print and ebook format on a per capita basis in cities with more than 100,000 residents. As warm as the ranking might make us feel, we shouldn’t get too ahead of ourselves. It may simply mean we order more books online than in other cities (NYC doesn’t make the list? Is it because they still buy at bookstores?). And we’ve actually slipped in the rankings (last year we were number 7). And buying a book doesn’t mean one reads it.

Still, it’s nice to know that there are people out there, around the corner or down the street, reading. Maybe that’s one reason why 15 Bytes is so successful? (how many of those cities on the top 20 list have an arts publication equal to ours?)

But this post isn’t about boasting. What we wanted to say was that the story, which circulated throughout the blogosphere last month, got us thinking that we should revive our habit of summers past of posting book reviews in our Daily Bytes section. So as not to go too far afield —  we don’t think anyone needs another article about Fifty Shades of Grey — we’ll be keeping our reviews to books tied to the arts. So, sure, you might see something about a Caravaggio biography. But we won’t be restricted solely to art books. You’ll also find some recommendations (or their opposite) about novels or essay collections that take place in or around the art world.

We’re also interested to know what you’re reading. And we won’t restrict you to comments on books that in one way or another are tied to our communal interest, art. So, if you’ve read something recently you’d like to recommend, post a comment below.