Always Changing, Always Open: This Week at Museum of Change

In the first picture, the subject appears relaxed, reclining sideways on an upholstered chair, arms and legs uncrossed. He wears blue jeans and a stylishly casual, two-tone jacket with a vertical zippered pocket. He sports a paisley bow tie and a hip set: mustache and soul spot. In the second image, the same man, now dressed for the outdoors in a black pullover and silver ascot (or driver) cap, lies face down in the road, close to the double yellow line. The first photo is title “Safe:” the second, no surprise, is tagged “Not Safe.”

This man, an adjacent text explains, is Moroni Benally. An impressive list of his organizations and activities, with an emphasis on advocacy, environment and facilitating Diné / Navajo human rights follows his name. There’s also a narrative of how the distinguished gentleman on the left came to lie in the street on the right. No sane person would consider lying in a downtown street “safe,” so the point of Mr. Benally’s story is what happened between the two images: Where might he be and what could happen to make a man of substance feel that to be “not safe” — to be, in fact, in considerable danger, is the better choice? 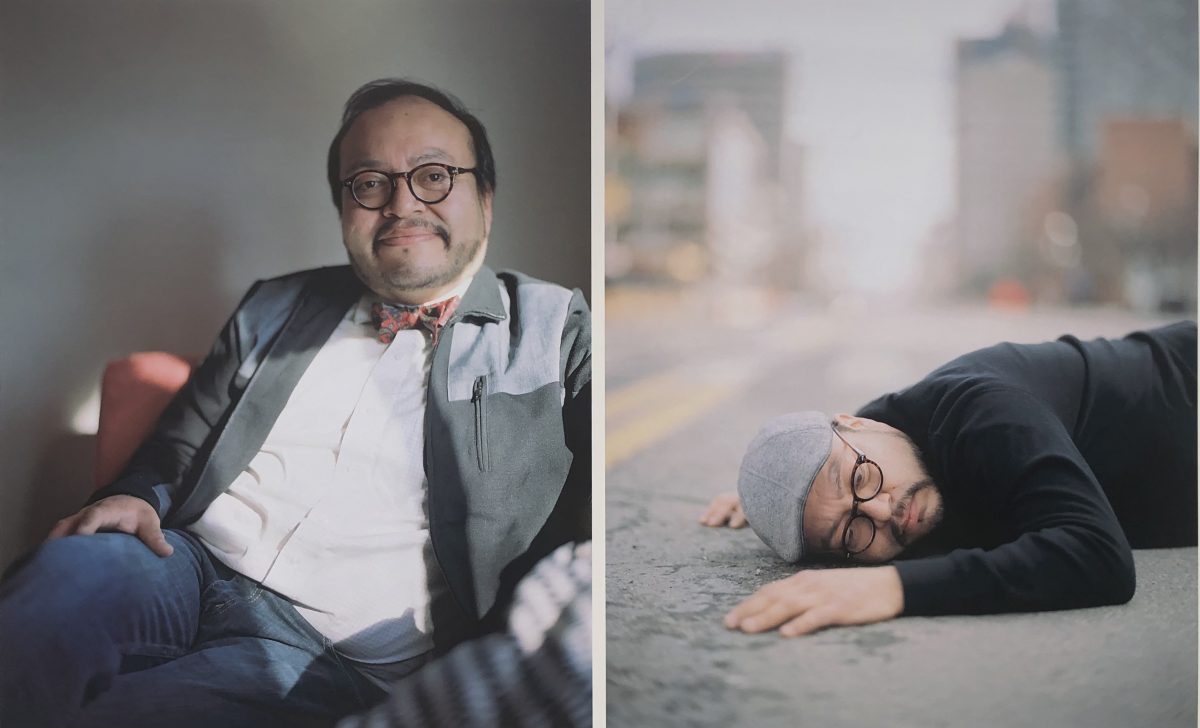 Some years ago, a number of sidewalk billboards were erected in what Google Maps labels the Rio Grande neighborhood in downtown Salt Lake City. Their purpose was to display art in an accessible, outdoor, always-open form. Various changes followed; I remember seeing some of the permanent frames empty at one time or another, and as downtown changed, I lost track of the project. It’s back now, maybe never having really left, in a glossy presentation, well maintained, with the name Celebration of the Hand, under the supervision of Craft Lake City, which is a project of  SLUG magazine’s executive editor, Angela H Brown. Right now, not all of the billboards feature the Safe / Not Safe exhibition, which is a continuing project (@safe.notsafe), but the eight that do feature the conceptual work of Denae Shanidiin and the photography of Jonathan Canlas.

I came across Celebration of the Hand on Veterans’s Day, during a week the media dedicated to artistic, literary and other ideas about America’s foreign wars and those who fight them. But as I walked around downtown on that day, I was tallying reports of another American war: the conflict between minority populations struggling to realize their civil and human rights to the same degree as other citizens take for granted, and a vehement segment of the population determined on their continued denial. I was also deep in thought about the remarkable profusion of murals now spreading across several Salt Lake City neighborhoods. There is nothing to stop a driver from parking and taking a closer look at these brilliant ornaments along the street. Nor are they denied to pedestrians who walk, as we enjoy doing, for a colorful mile or two along Main Street or around downtown. But there is something deeply appropriate about this sidewalk art, which offers a voice to those who are denied the privilege of cruising over the streets of our town without having to put a foot down among us. This is small-d democracy in action, a virtue that constitutes the soul of visual art. 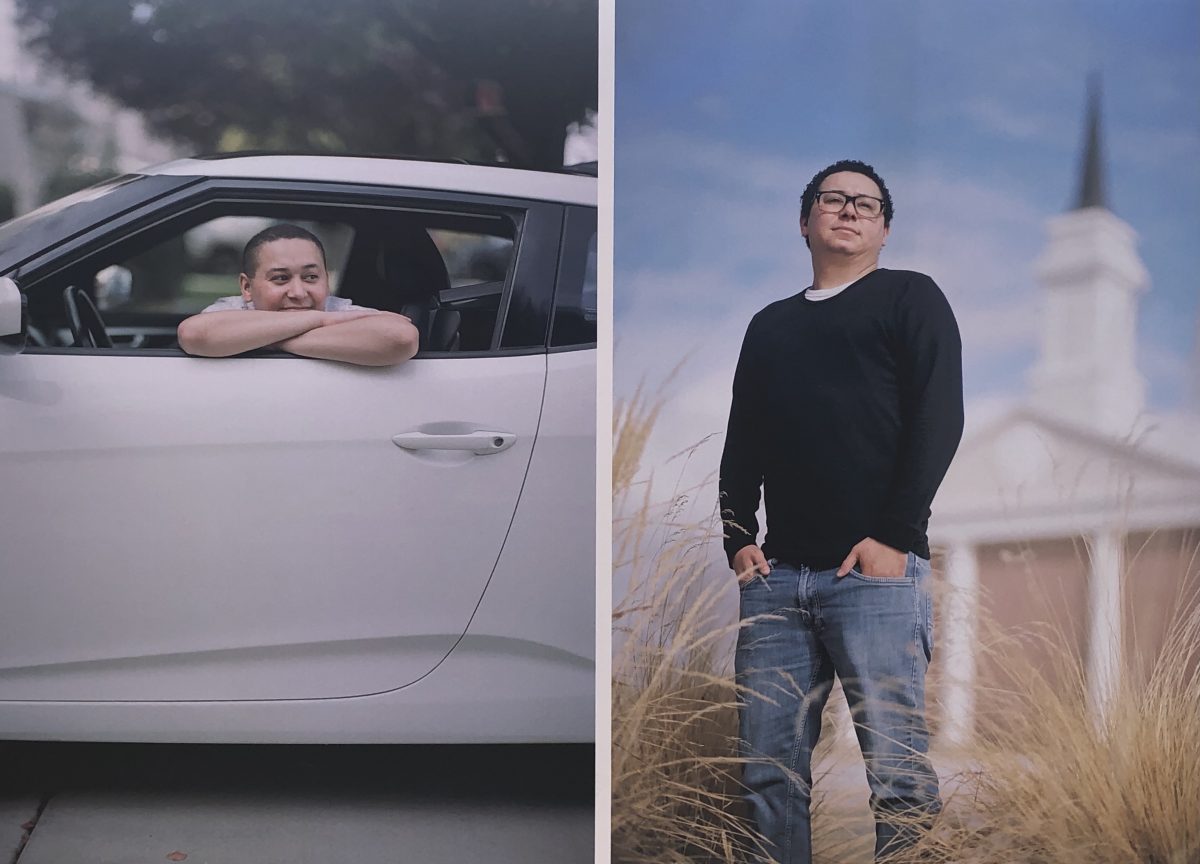 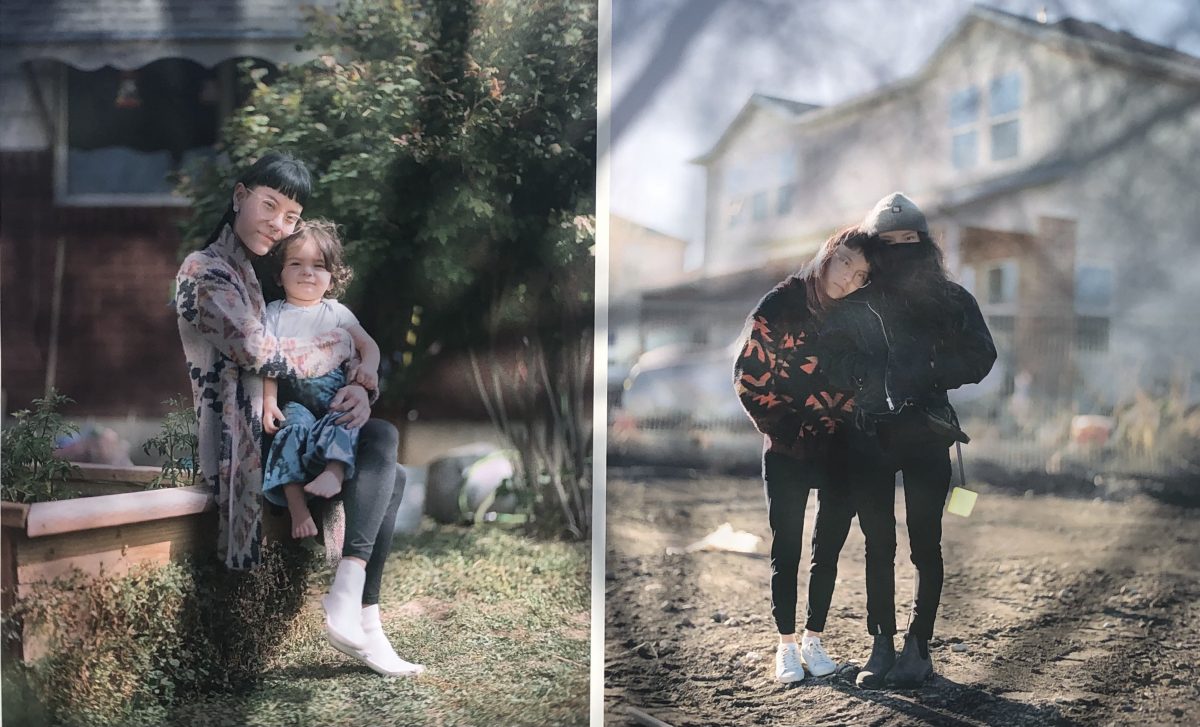 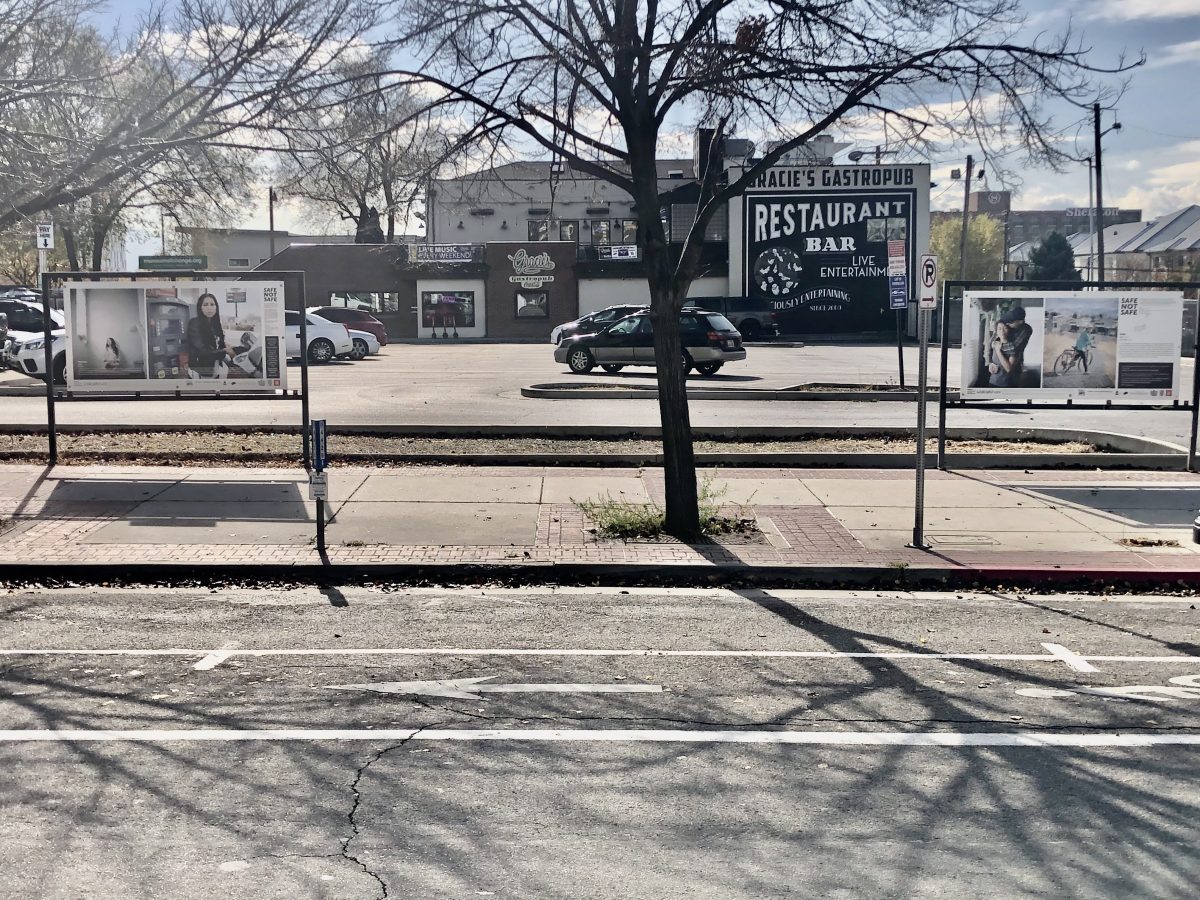 For more information on the project visit museumofchange.org.