The 4th Annual 15 Bytes Book Awards is pleased to announce the finalists for the 2016 Fiction Award. Finalists were determined  by 15 Bytes’ staff and guest judges based on three criteria: 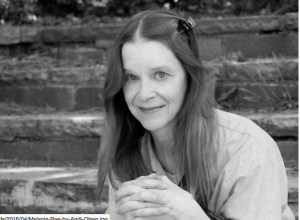 Billions of life stories are being played out every day, individual lives intersecting with the lives of others, leaving an indelible mark. Stories weaving in and out of one another creating intricate designs, occasionally marred by an event so large it transects many lives and alters the landscape of the soul. Melanie Rae Thon’s Silence and Song beautifully portrays two such events. The first, the accidental death of a man filling water tanks for fugitives crossing the United States border from Mexico. The second, a late night murder of a young convenience store employee by a roving drug addict in Seattle– intertwined with haunting images of the destruction caused by nuclear fall-out in Chernobyl.

Thon’s book is really two long fictions linked by a short prose poem and as a whole reminds us to be conscious as our lives cross the path of others, for each person has a back story.  And just as flowers grow up amidst the melee of Chernobyl, Thon’s narrative portrays the convergence of beauty and pain in the lives of those affected by trauma; the despair, healing, and the eventual beauty that can arise from the aftermath of destruction.

A Montana native, Thon currently resides in Salt Lake City, where she is a professor of creative writing and environmental humanities at the University of Utah. She is the author of four novels and four collections of short stories, a recipient of a Whiting Writer’s Award, two fellowships from the National Endowment for the Arts, and winner of the Utah Book Award. 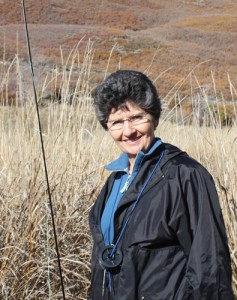 Rennie England is shattered by the untimely death of her father. She feels as if the world has spun off its axis, taking her sense of identity with it. She no longer knows where she begins or ends. The self she has always known, has lost its moorings. Jeri Parker’s debut novel, Unmoored as well as her memoir A Thousand Voices, portray the complex relationships between key players in a person’s life and whom they become. In Unmoored, Rennie is forced to evaluate the complicated relationship she has always had with her father as memories surface through the grieving process. The watershed of memory unexpectedly unleashed by death reveals the powerful residual connection between her father and everything else she has experienced in her life.

Unmoored is made powerful by the author’s ability to invoke rich images of the natural landscape, as well as the sometimes stark reality of human nature. Seething with raw emotion, readers feel as if they are experiencing the critical moments in Rennie’s past, firsthand.

Now living in Salt Lake City but raised in Eastern Idaho, Parker has a love for its woodlands and rivers. And as with the main character of her novel, she too is a painter as well as a writer. Through both broad strokes and intricate details, Parker’s novel creates a moving portrait of love and loss impossible to forget. 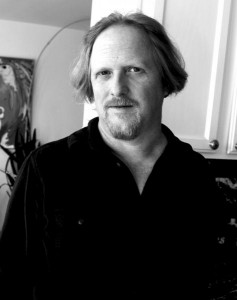 “Learning to stay out of the way was perhaps my greatest contribution…” –The Late Matthew Brown.

This fine first novel by Salt Laker Paul Ketzle follows a mid-level bureaucrat who has stumbled through life half asleep, indeed, doing his best to “stay out of the way.” That is until a precocious teenage daughter he didn’t even know he had shows up at his door. Her name is Hero, and she will not settle for a father who goes along for the sake of ease down the path of least resistance. Hero turns on a bright revealing light over Matthew showing him a glimpse of who he is, who he shouldn’t be, who he could be. She shows him life even after an insurance error proclaims Matthew deceased. There is humor, touching irony, and mystery in this tale from the New South. Part family story, part political satire, Ketzle firmly adds The Late Matthew Brown to the shelf of southern literary tradition.

(poetry and art book finalists will be announced soon).