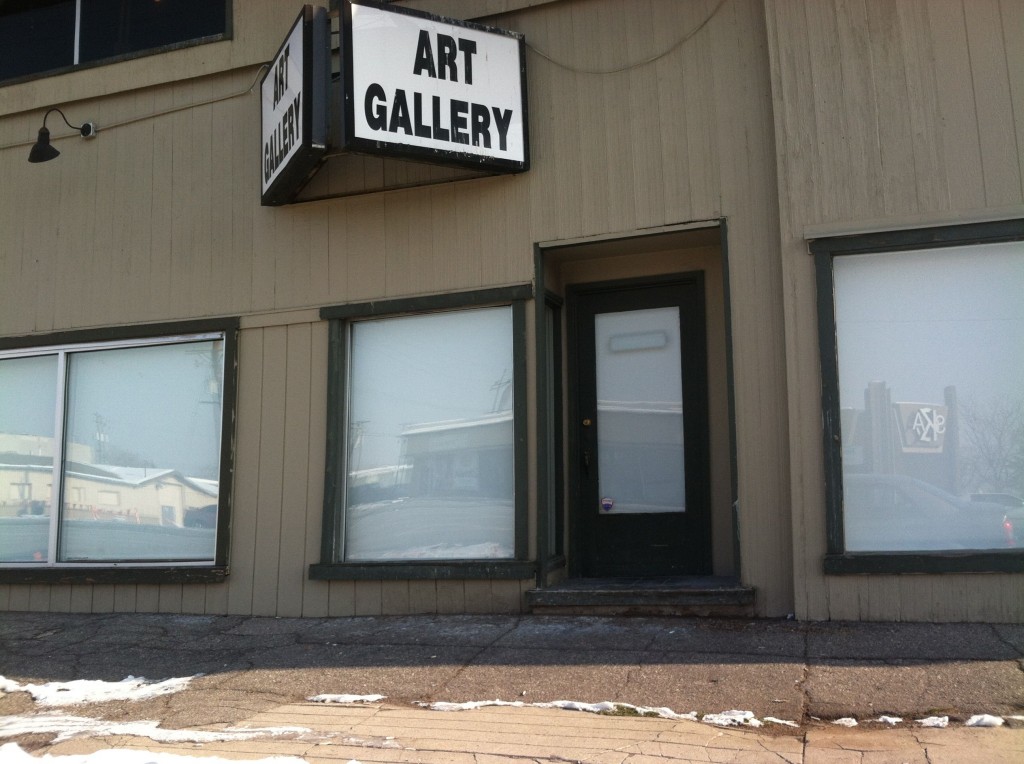 If you went strolling in Salt Lake last night and instead of checking listings first decided to simply stop by a few of your favorite galleries you may have encountered a surprise or two. For instance, Patrick Moore Gallery in Sugar House was all shuttered up, and the lights were off at Nox Contemporary. No need to worry, however, neither is gone for good. With the imminent arrival of the trolley in Sugar House, the rents for the Patrick Moore space on 7th East are going up, and instead of paying the increase Patrick has decided to look for a new location. Meanwhile, John Sproul at Nox Contemporary has taken a two-month break but will be back in March with an exhibit by installation artist Stefanie Lietch. Both Patrick and John seemed pleased to be able to stroll rather than host last night.

In other news, the Board of Directors of the Bemis Center for Contemporary Arts in Omaha, Nebraska has announced that they’ve managed to lure Adam Price away from the Wasatch Front. Price, who stepped down as Executive Director of the Utah Museum of Contemporary Art (UMOCA) in December, will begin heading the Bemis effective February 25, 2013.  The Center is well-known for its residency program, which has hosted nearly 700 artists over the past three decades.

UMOCA announced the inaugural occupants of its own long-term residency program this week. Jared Lindsay Clark, Brian Patterson and Mary Toscano were selected for the program, “based on artistic merit” as well as their “commitment to work in a contemporary idiom and an eagerness to propel their careers to a national level.” The artists will have the chance to meet with national curators and critics and will be offered workshops in professional development, monthly critiques, special access to visiting artists and lecturers, exhibition opportunities outside the museum, greater chances for community engagement and a week-long working vacation in rural Utah.